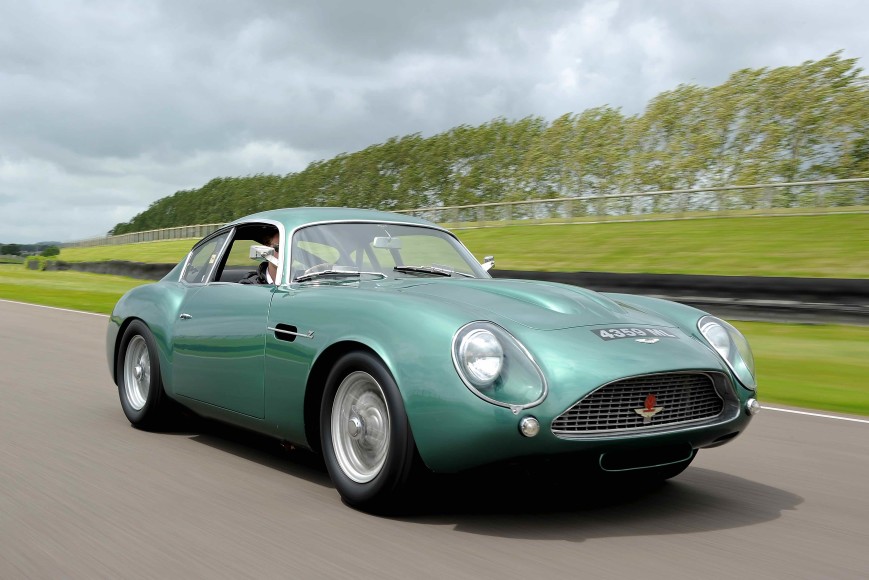 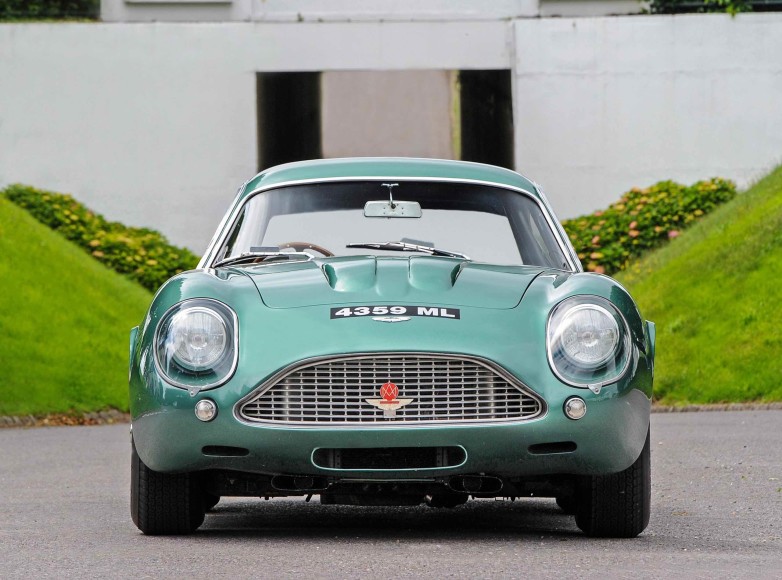 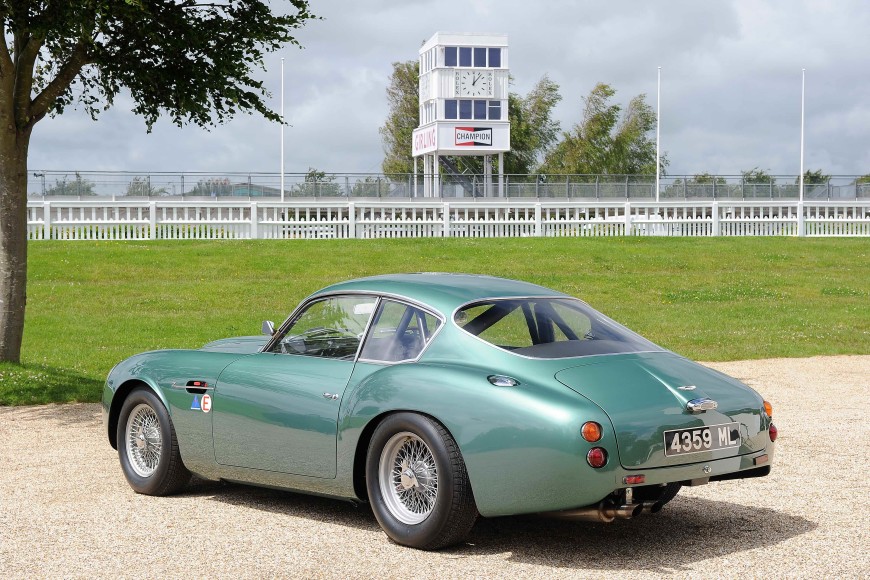 The Concours of Elegance has announced the first of its features for 2019: a world-first display of one of every Aston Martin Zagato variant ever manufactured. From the 1960 DB4 GT Zagato, right through to the Vanquish Zagato Coupé, Volante, Speedster and Shooting Brake, guests will be able to browse 16 examples from one of the most famous creative partnerships in automotive history.

The Aston Martin Zagato Celebratory Display is being curated by the Aston Martin Owners Club (AMOC), supported by Aston Martin Lagonda and Zagato. The display will include a number of extremely rare, as well as several unique, models, including one of the most famous racing Aston Martins in history, DB4 GT Zagato ‘1 VEV’.  Taking their place alongside ‘1 VEV’ are one-off cars including the V12 Vanquish Roadster Zagato, DB9 Spyder Zagato Centennial and Virage Shooting Brake Zagato Centennial

Aston Martin and Zagato first came together with the reveal of the DB4 GT Zagato at the Earl’s Court Motor Show in 1960. Initially designed with aerodynamics and light weight in mind to make the DB4 GT quicker on-track, nobody could have known that this car would provide the spark for one of the motoring industry’s greatest ever double-acts.

For all the icons of Aston Martin and Zagato that abound today, it’s worth noting that after the initial DB4 GT Zagato, the companies wouldn’t work together again until the V8 Vantage Zagato appeared at the Geneva Motor Show in 1986 over 25 years later. And then again, it wasn’t until 2002 that we saw the DB7 get the Zagato treatment, including the DB4 GT Zagato-inspired “double bubble” roofline.

Into the more modern era and we saw the next fruits of the Aston Martin Zagato partnership in 2011, around the 50th anniversary of their first creation with the V12 Vantage-based V12 Zagato. Then, even more recently, there was the reveal of the gorgeous Vanquish Zagato Coupé, Volante, Speedster and Shooting Brake variants.

Earlier this year, Aston Martin and Zagato revealed the next step in their partnership: the DBZ Centenary Collection, in celebration of 100 years of Zagato – two cars you can only buy as a pair. The special pair includes a Zagato-styled variant of the new DBS Superleggera and a continuation of the original DB4 GT Zagato. Only 19 pairs are available globally.

That’s part of the enduring appeal of Aston Martin Zagato models, they aren’t just beautiful and ferocious, they’re also extremely rare. Only every so often will the two companies come together to create their next automotive artwork and, even when they do, the production numbers are extremely limited: Only 52 V8 Vantage Coupés, only 100 DB7 Zagatos, only 65 V12 Zagatos and a mere 28 Vanquish Zagato Speedsters.

Although the Aston Martin Zagato display will be gathered at Hampton Court Palace for all three days of the Concours of Elegance, Saturday 7th September is the day to attend for Aston Martin enthusiasts. As part of the event’s car club displays gathering hundreds of rare vehicles from the nation’s top car clubs there will be an astonishing display of over 50 rare and exotic models on display courtesy of the Aston Martin Owners Club.

The Concours of Elegance will return to the exquisite surroundings of Henry VIII’s former home from 6-8 September, bringing with it a gathering of spectacular vehicles.

The Concours of Elegance’s main display of around 60 vehicles will be the focal point of the event, telling the story of the motor car from the 1890s right through to the modern day. Picking out icons and rarities from the world’s most famous car brands, including Lamborghini, Ferrari, Bugatti and Rolls-Royce, the Concours of Elegance is a celebration of craftsmanship, luxury and innovation. A 1921 Ballot S/C, the car that won the first ever Italian Grand Prix, was recently announced as one of the stars of the main display.

A number of 2018’s features will also be returning, including the Royal Automobile Club Trophy – contested by winners of the nation’s best car clubs – and the Future Classics class. Last year’s Future Classics included the unique Rolls-Royce Sweptail, the (one-of-seven) Aston Martin Vantage V600 and the McLaren Senna chassis #001.

Andrew Evans, Concours of Elegance Director, said: “The Aston Martin Zagato partnership has produced such a consistently astonishing array of cars that it almost deserves an event of its own. What we’ve developed here in partnership with AMOC, Aston Martin and Zagato is the next best thing – a dedicated area at the UK’s top concours d’elegance event, hosted among the beautiful Fountain Gardens of one of Britain’s most amazing buildings. We’ve got so much world-class content at our event this year, however, this Aston Martin Zagato celebratory display is one that I personally can’t wait to see.

Adult tickets for this year’s Concours of Elegance start from £40, with children under five and carers entering free of charge. Visitors are also able to purchase bespoke hospitality packages, including VIP parking, three-course lunch, drinks reception and cream tea. To buy tickets head to: http://www.concoursofelegance.co.uk/tickets

The sincerest form of flattery

You see it all the time in the market as people come up with more inventive ways to dance around the word Replica. A word that in my mind has always been treated a little unfairly and masked with such artistic wordplay as evocation, continuation or even tool room copy. I know that they all have subtle nuances which differentiate them but underneath they are all under the umbrella of Replica. Now we all know that every rule needs an exception and I think that that I may have found it. As soon as friends and new acquaintances learn of your passion for classic cars all kinds of tenuous conversation…