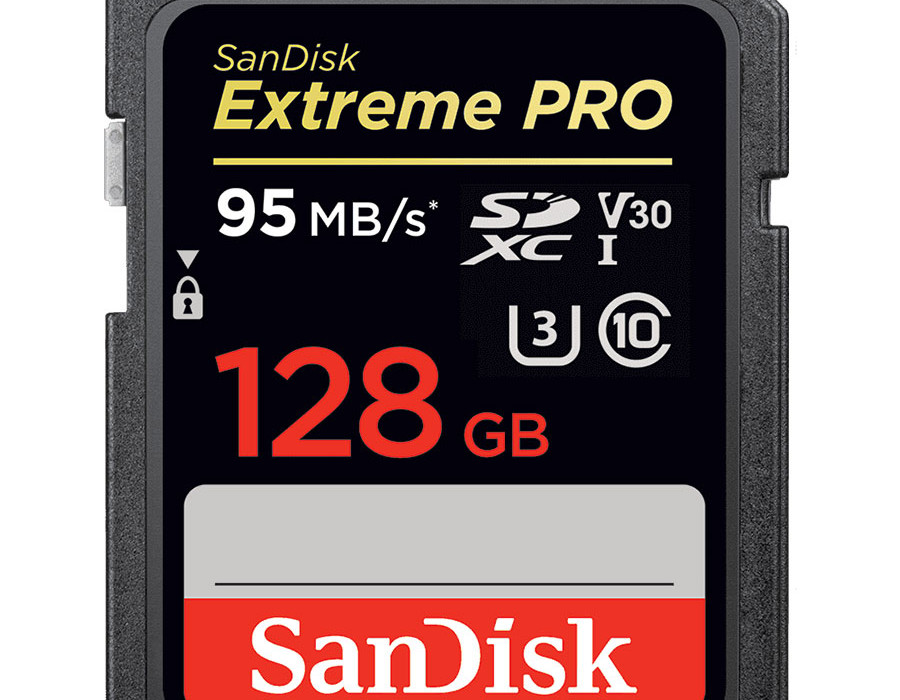 You might think that storage media is created equal. Well, you are wrong. We’ve all had experiences of storage cards made of less stern stuff failing during a shoot or corrupting data. It is a nightmare to say the very least. The SanDisk Extreme range is great for capturing UHD 4K footage with speeds of up to 95MB read and 90MB write. With a crew travelling so much overseas, it’s also good to know that the cards are shockproof, temperature-proof, waterproof and x-ray-proof. Basically bomb proof. We tested the Extreme PRO 128GB SD and Extreme 256GB Micro SD using the Sony A7SII and DJI MAVIC PRO. Not only have we not filled a card yet which is entirely down to the user of course but the cards continue to work flawlessly on set, reset after reset. There is a reason why we have so many of these in the office, it is the unofficial brand of choice by pure team choice.