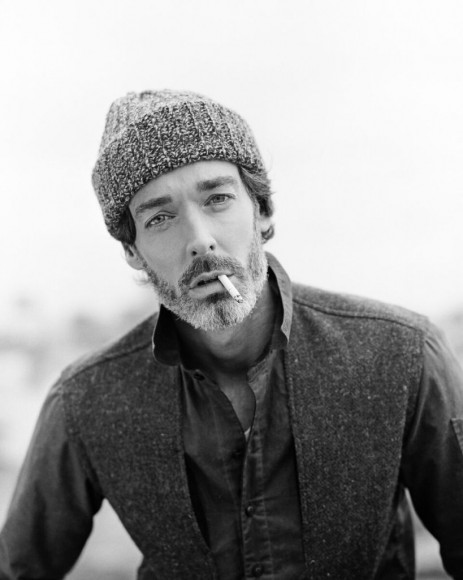 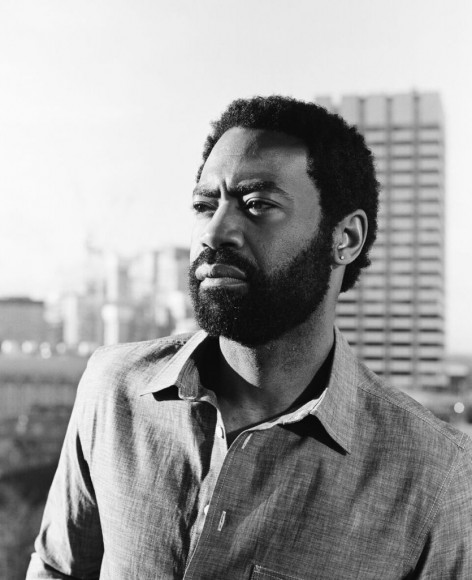 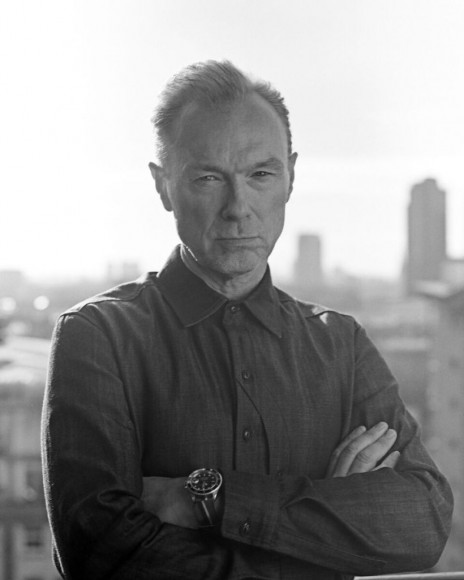 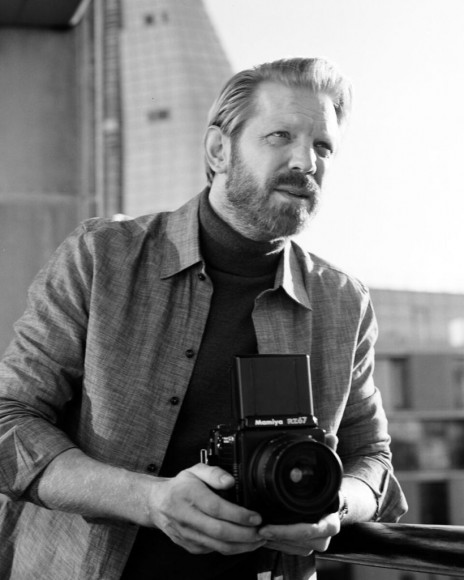 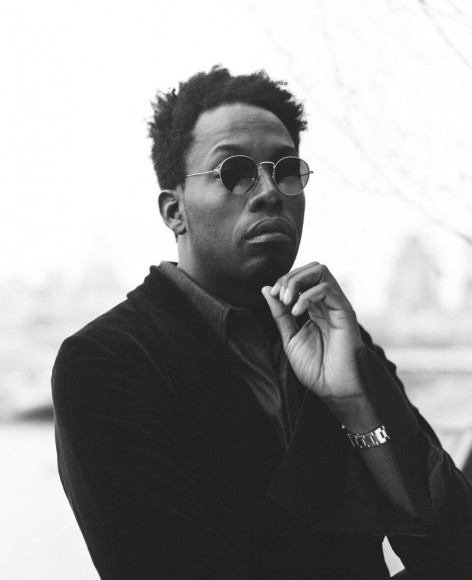 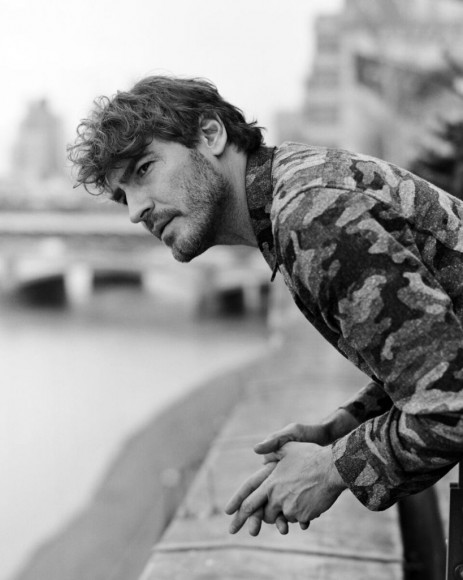 Alistair Guy is a celebrated Portrait Photographer who is a regular contributor to the likes of British Vogue, Harper’s  Bazar and i-D. With a portfolio of work that covers everything from fashion to portraits, Alistair Guy is known for shooting some of the world’s most stylish individuals. Not your ordinary fashion photographer, Alistair takes a unique approach by choosing to photograph people in the industry itself. His series of black and white photographs showcase exceptional men and women.

The photographs were shot from the exhibition’s Oxo Tower location overlooking the picturesque River Thames, which is fitting as historically this is where smugglers and rogues came into London.
Nicholas Pinnock said: “Rogues are quintessential to the English landscape – the loveable rogue is really what this is all about.
“It’s not a negative side of what rogues are usually associated with. It’s that cheeky, playful, loveable, mischievous rogue.”
The event is in association with luxury department store, Harvey Nichols, photography firm Kodak, spirits company Bacardi and London menswear brand Indigo & Goods, which celebrates the honest rogue.
The exhibition will run for three months, following the VIP private view on 13 February.

Many a revolutionary idea has been born out of Maslow’s hierarchy of need. In 2007, Joe Gebbia emailed his roommate, Brian Chesky with a quick scheme to make an easy buck. “I thought of a way to make a few bucks – turning our place into a “designers bed and breakfast”. If you don’t know the story of Silicon Valley’s newest member of the unicorn club then you really need to pick up a copy of the FT more often. Airbnb made waves, 100ft, see it from the beach and start running grade waves. I can’t really say I had any reservations about modern day sofa surfing, after all, the…