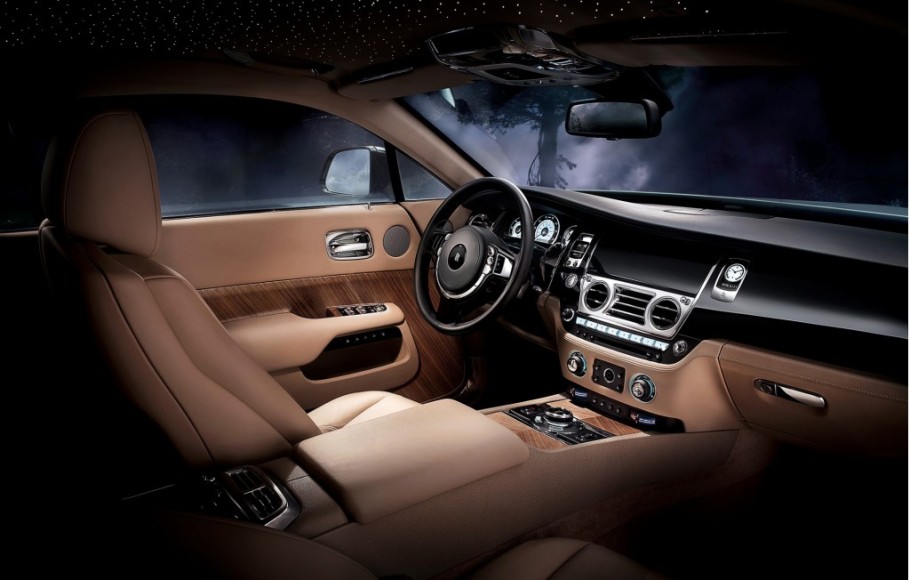 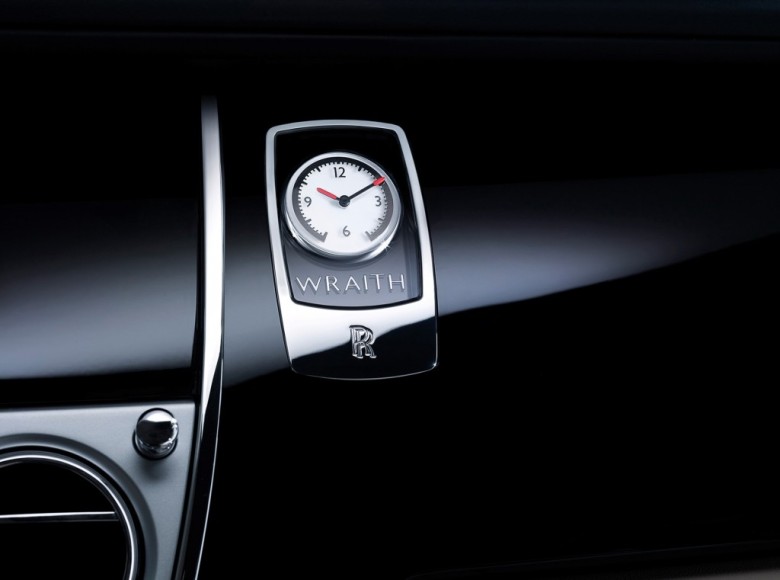 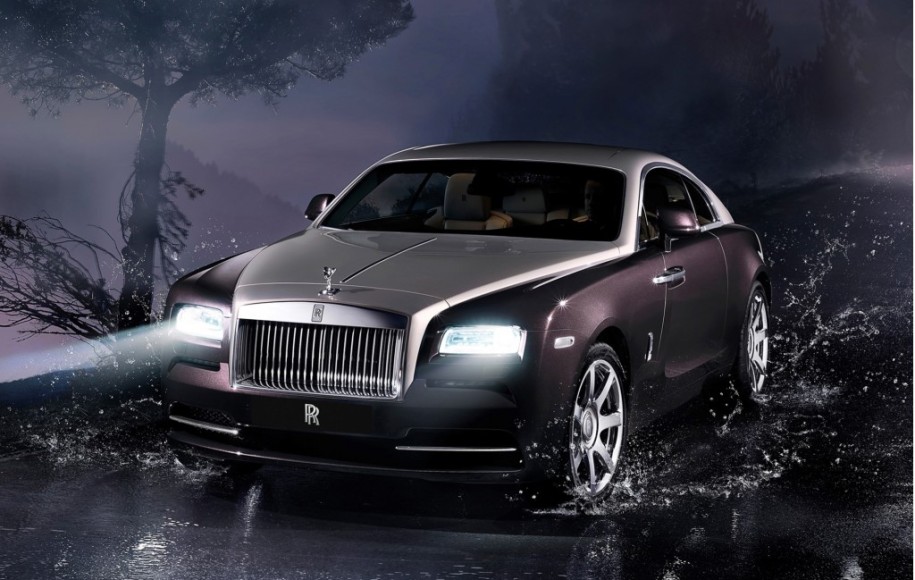 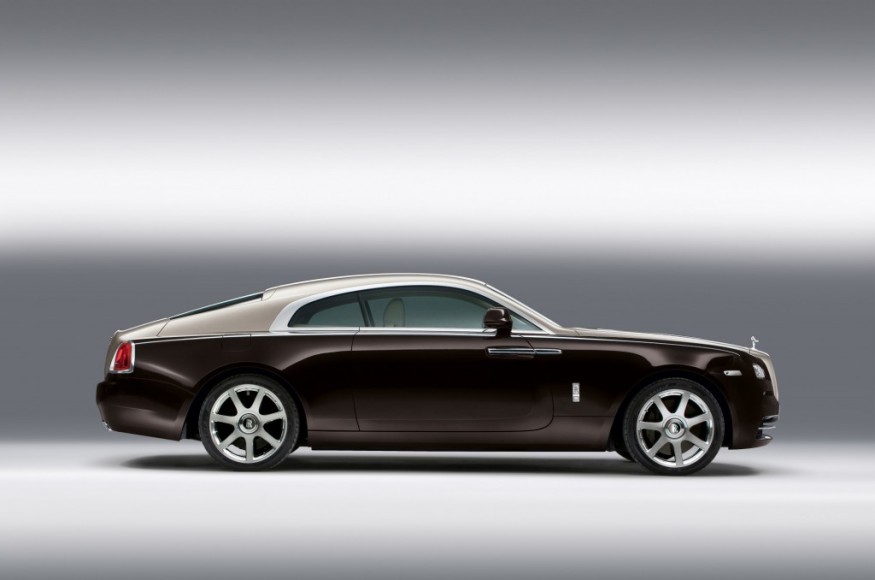 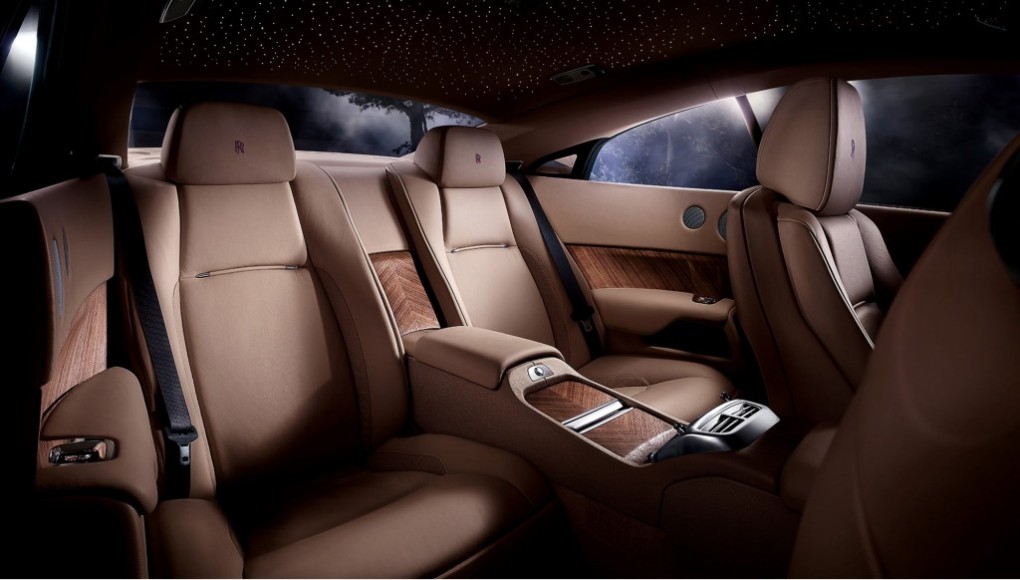 The planet was Jupiter as composed by Gustav Holst. The place was Doughton on the A433 in Gloucestershire. And the car was the Rolls Royce Wraith. For those of you who don’t know the piece of music, there is a point when all goes quiet and through the expectation builds a rousing instrumental of the well-known hymn ‘I Vow to Thee, My Country’. It’s hard to communicate, but on that sunny Friday afternoon, wafting along in the Rolls, just past the entrance to the Prince of Wales’ country pile listening to such a rousing piece of music actually made me well-up.

You see, in Britain, as I see it, we’ve spent many, many years shuffling along, looking at the ground and apologising into our sleeves. Apologising for our history, our traditions, our wars, our tastes and ourselves. To me, this small moment was a chance for a man who has grown up in that era to glimpse what made us. And more importantly, what makes us great. A chance not to apologise, a chance to look down the bonnet of one of the finest motor cars in the world and watch the trees and landscape of our green and pleasant land flash by in the reflection of the spirit of ecstasy.

You know the Rolls Royce Wraith is an excellent car. You know it’s fast, you know it’s quiet, and you know that it’s built with the attention to detail and craftsmanship that saw our country be named as the only one in the world with the word ‘Great’ in front of it. You can Google the numbers, but I’m here to tell you how it feels.

From the suicide doors to the frosted art deco glass inserts behind the internal door handles, this car oozes style. It’s as though the chaps and chapettes as Rolls thumbed through a history book, marked out a point in time when Britain was great, cigarettes were good for you, and women were just as sexy with their clothes on, then said: ‘Righto, fritz, you write the cheque out and we’ll set about nailing the old girl together’.

And nail her together they did: hand-selected leather (cows occasionally stumble into barbed wire fences and a machine won’t pick out that kind of imperfection on a hide you see), beautiful design cues, and enough wood to make you feel a little bit sad for them tribal folk in National Geographic who have clearly forgone a tree house of two so that I can coo over the way Rolls have matched the grain perfectly on the inlays.

This car is interesting in a way that it embraces and embodies lots that made us great as a nation. I think the reason that onlookers love it is because it’s a safe way to tip their hat to a once great and proud nation. Like an empty place at the table the morning after a bombing raid in WW2. The cutlery was still laid out as if to say, ‘You’re gone, but we remember what you did’.

This car isn’t about being efficient or practical (even though it is a little of those things). It’s about being unashamedly fabulous. It’s the equivalent of crashing your tiger moth into Buckingham Palace, stepping calmly from the wreckage dressed in last night’s tux with a magnum of Krug ‘66 in one hand and a half smoked Sobranie in the other.

It’s the courage of the Light Brigade in October 1854. It’s the boys who gave their lives in the Battle of Britain. It’s that sunny afternoon with the girl you love lazing under an English oak. It’s Keates. It’s Tennyson. It’s Winston bloody Churchill.

Most of all though, it’s a Rolls Royce. And it’s British.

As I continue to rack up the years like tree rings laced with gin and bittersweet symphonies, I am constantly reminded of the ever-increasing gap between the young and the no-so-young. This widening fissure between generations presents itself more often in the usage of phrases that my grandparents taught me when I was growing up. After all, the language we use in our formative years becomes our cultural lexicon. So, when I say to you that Jonathan Turner is ‘salt of the earth’, I expect those of you without the knowledge of the term to research it, whether you are scholarly or not. Established in 1919, in Leeds, by a…