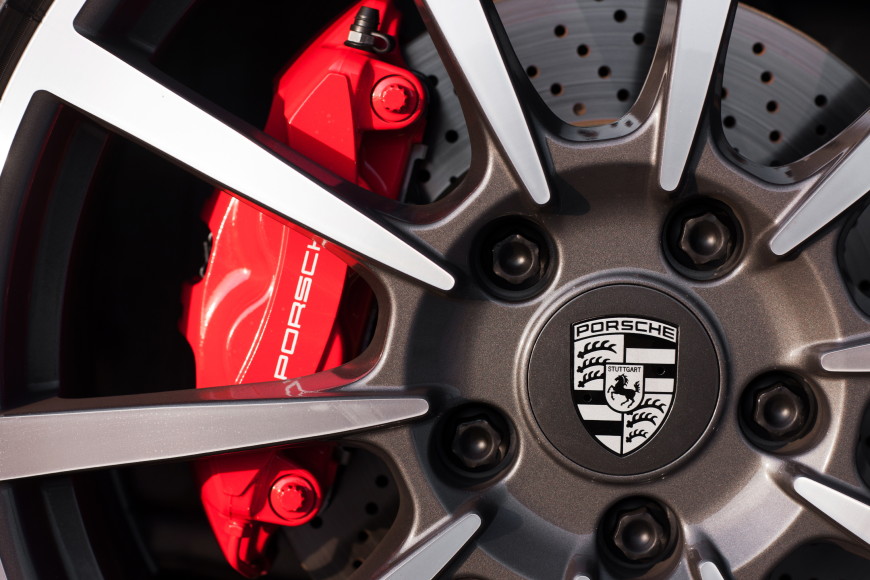 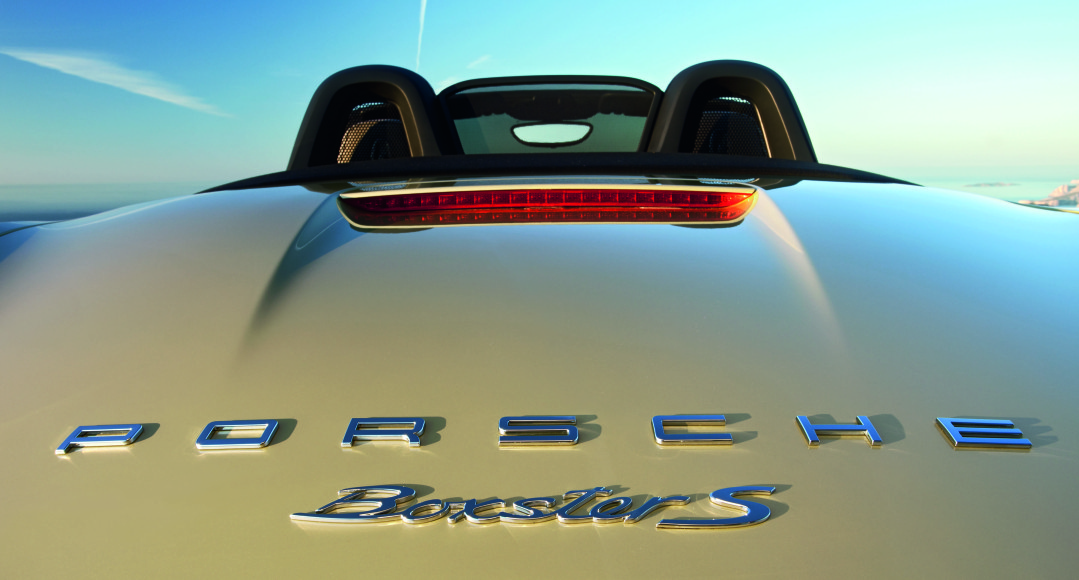 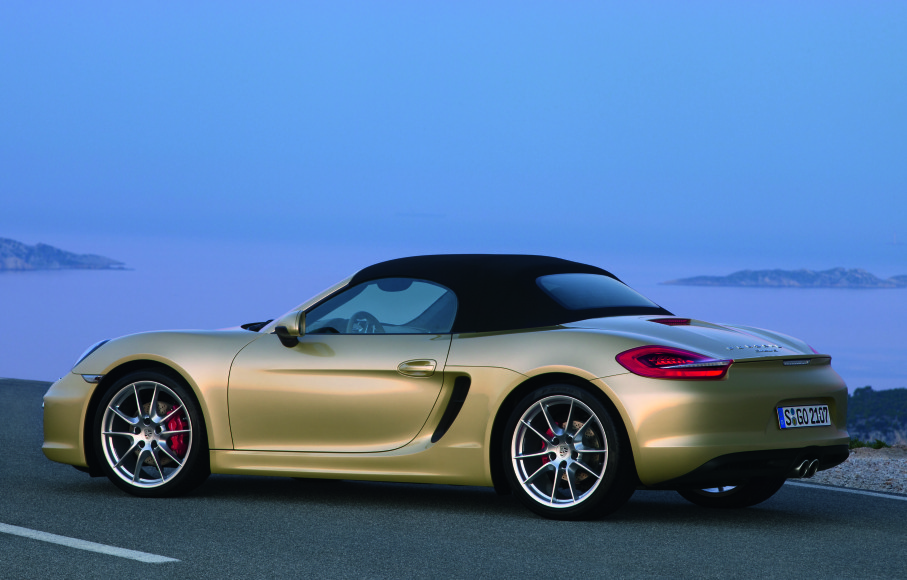 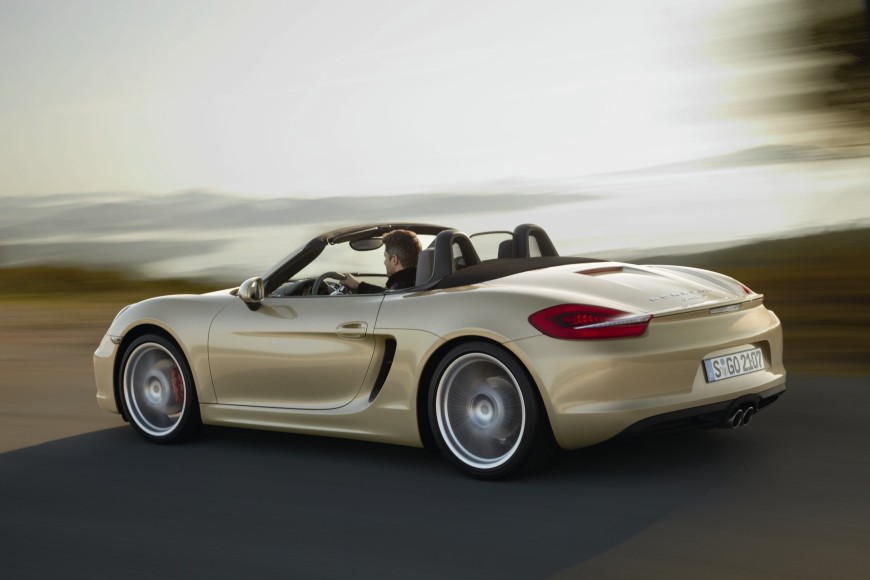 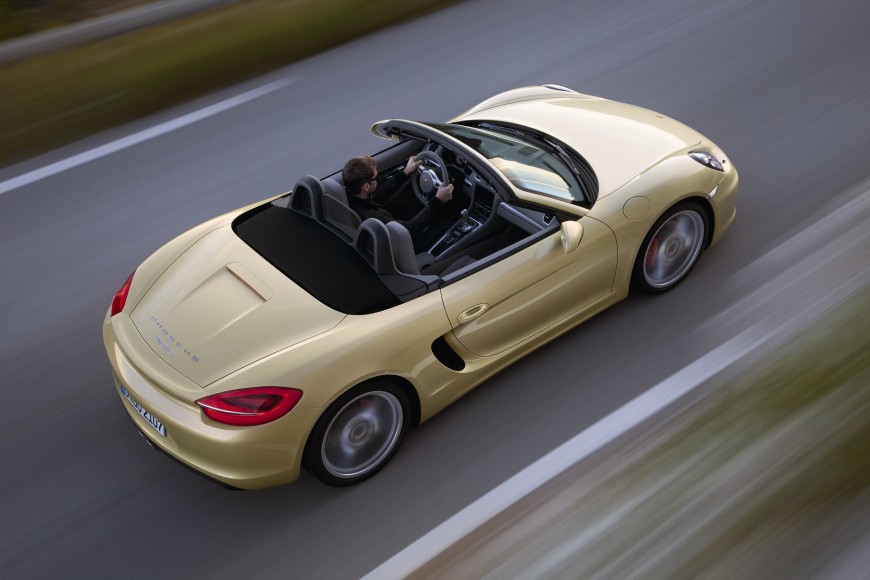 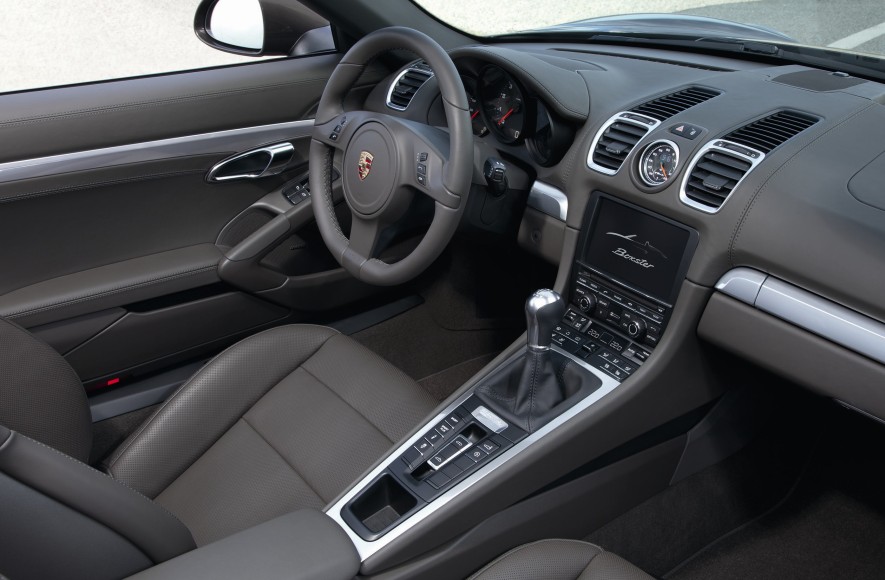 Never has a car been plagued so badly by cheap clichéd jokes as the Porsche Boxster. ‘Girl’s car’, ‘hairdresser mobile’, and even the intellectual leviathan that is Jeremey Clarkson waded in and gave the world ‘cockster’.

But what caused this? Why the hate?

Back in the halcyon days of the Porsche 930 Turbo being bought by the city’s emerging middleclass or yuppies in the mid-1980s, Porsche was a badge that the lower end of the gene pool saw as an easy target, and one that the less fortunate loved to hate. Less than a decade later and combine this badge with a car that, upon launch, had cheeky looks along with a petit road presence, and you had the prefect target for the green-eyed, small-minded simpleton to take out his frustrations at having amounted to nothing in life.

‘The English love an underdog’ is what they all say, but in reality, we are the worst sufferers of tall poppy syndrome in the world. This may seem like an odd way to begin a sports car review, but people’s perceptions are a factor. You have to admit that you wouldn’t drive a car that made you look stupid or brought out the worst in onlookers.

Thankfully, Porsche’s image is back where it belongs – on the top of the pile – and with the new Boxster, it’s staying there.

It’s handsome, wide and fast. That’s not to say that it’s a hairy-arsed brute. It’s more track-and-field less cage fighter. The 20-inch optional wheels on the test car go a long way to enhancing the appearance, and the black contrast against the white car works well. The body is only 0.8 of an inch wider than the first Boxster, but looks a lot stauncher in its appearance.

The Boxster has 265bhp and will hit 60mph in 5.5 seconds. These figures are the mathematical equation for a great deal of fun. Whilst lacking the torque of the 315bhp ‘S’ version, the power is usable and you can rev the engine out without needing miles of straights. It engages you.

The flat six sounds glorious with the sports exhaust, and in manual mode (we had the PDK equipped car) you could be forgiven for coming over all Targa Florio on a B-road. Traditionally, I’m a bit of a flappy paddle hater, but the PDK transmission is impressive, even if you don’t subscribe to the idea. I really don’t see where paddle shift can go from here; they really have nailed it.

The sport plus button is a nice feature, but on bumpier roads and in the wet, it takes away a little compliance. And while the car is never skittish, it can get unsettled.

The EPAS steering is very good and I only noticed the difference when I drove a car with hydraulic steering back-to-back.

Overall though, the handling is nothing short of superb. It hooks up under power and catapults you through bends (let’s not get into the engine positioning debate). Porsche are obviously proud of this and have included a G-force meter, so you too can share in their smugness. It rides beautifully and has very little roll, with only a touch of understeer if pushed.

Competition-wise, the cost brings it perilously close to the entry level F-Type. The basic Boxster starts at £38k, but with only a handful of options, the car tested was just over £54k. Having said this, handling-wise, it would pip the Jaguar past the post.

This car is a masterpiece in design, marketing and engineering, and because of those three things, the Porsche Boxster should no longer be perceived as a girl’s car.

Tengri – The search for noble fibre

For thousands of years, the nomadic herders of the Khangai Mountains have stewarded the land home to the Khangai yak. These semi-wild indigenous species roam the rugged grassland steppes of the remote far reaches of Mongolia. Its intense wild landscapes are capped by glacier-tipped mountains, separated by green river valleys and shadowed by soaring peaks.