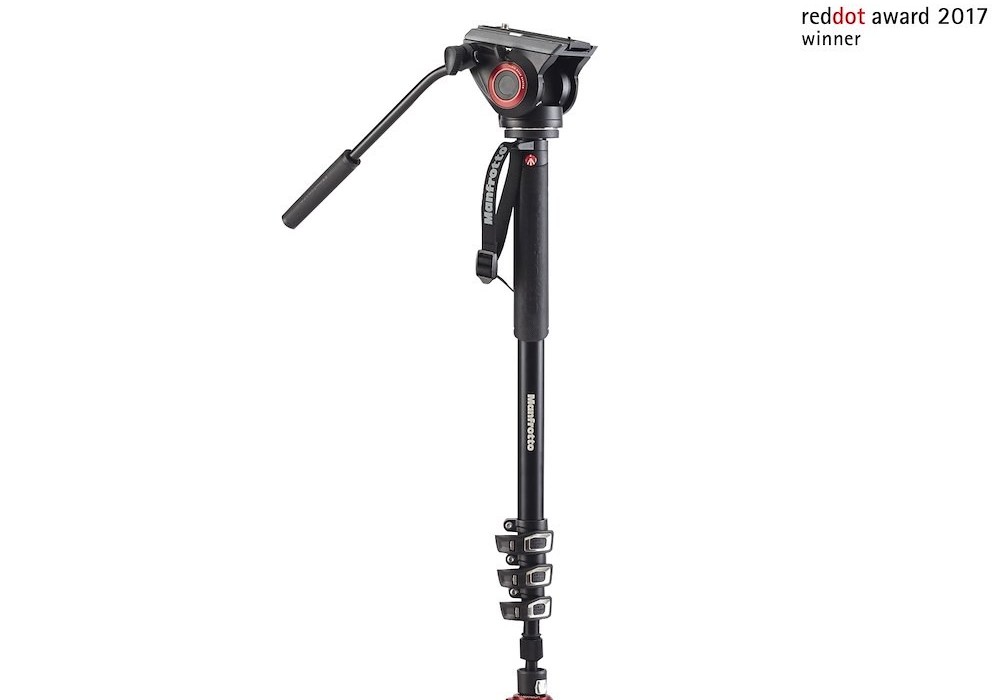 Cast your mind back to the late1960s. Lino Manfrotto was a photo reporter for Il Gazzettino and Il Giornale di Vicenza in Bassano del Grappa. Like many fabricators, inventors and innovators before him, he struggled with the industry standard of equipment he was using during his advertising shoots.

With the help of a collaborator, Lino Manfrotto, he made his first products, including a light and sturdy lamp stand, that was finally high enough. For a couple of years he produced just a few pieces to meet the needs of his photographer friends. Later he decided to present them on an international level, obtaining his first significant order from a Swiss distributor.
The garage became a production workshop. It was there that the first Manfrotto booms, telescopic rods and other stands were manufactured. He soon realized that the production capacity was insufficient to address all the orders from customers.
In 1989 the entire Lino Manfrotto shareholding was sold to the British Vitec Group plc who have taken the group into the next century. With a range of innovative products from lighting to support and more, we took the XPRO4 to task to see why Manfrotto are regarded as a leader in the field.

The XPRO 4 range of Monopods sold out fast. Faster than a scram jet fast. Firstly, it stands on it’s own. It might sound like we’re moon pointing but when you are lugging multiple cameras around all day, this small capability is godsend.

The XPRO 4 is an incredibly flexible tool. It will certainly help you improve your shooting capabilities. The build quality is solid as we would expect from Manfrotto. One of its strongest plus points is the designs ability to pack down into the smallest of cases. We think this one is likely to be in our gear arsenal for life, it’s certainly a good investment.

I scanned the horizon of the Finnish race circuit but Charlie was possibly doing a few laps in the 500hp V8 110. “Let me see if I can find him Tony”. “Cool man”. This was the first of a handful of semi awkward exchanges I would have with Tony Hawk that week as we crossed from Finland into Russia, Estonia, Latvia, Lithuania, Poland, Austria and Monaco.