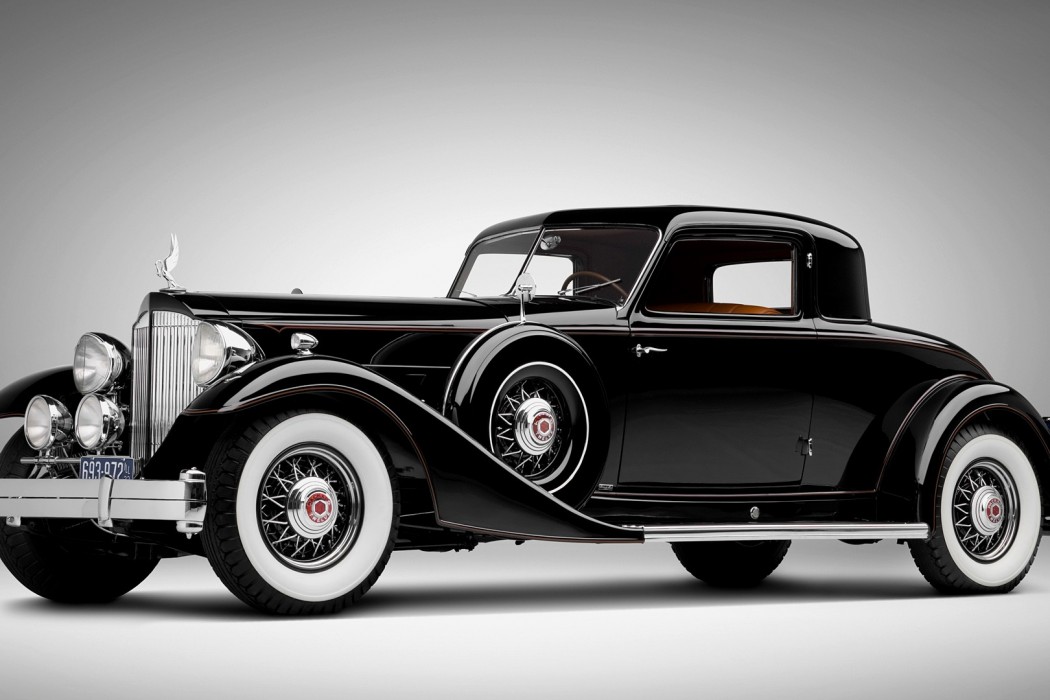 I like to think that we’ve all been there (in truth it’s probably just my very small warped mind that’s obsessed about this, but you’re reading it, so hey-ho). Allow me to set the scene: I was having a lovely evening in polite company and someone had brought an American with them. Either as a quaint distraction or through a genuine love of all things dumbed-down. Whilst said American was grappling with a receptacle that holds less than one (US) gallon of drink and was staring at knives and forks with confusion, I found myself feeling constantly uneasy at the next topic of conversation or misnomer to be blurted out between mouthfuls of food and gulps of drink (which they seem to put in their mouths at the same time). As time progressed, our American acquaintance had behaved so far and only managed to offend everyone by wearing chinos, a short-sleeved blue shirt and a button-down collar with a tie (shudder). Feeling buoyed by this experience, I begin to relax. And then it happened: somebody mentioned cars. Like an oil tanker crashing into a dockside, I could see this coming a mile off, but had no choice but to sit there and while away the painful minutes before bracing for impact. ‘Oh my gaaaad Aaahhhliver, you like vinnage coors too?’ Deep breath. I stared across the table at this man with a resigned look of disgust on my face. A millisecond later I was on my feet, my chair had fallen over backwards and I was lunging desperately over the table to get to him, as I clamoured at the table cloth sweeping crockery to one side, women were screaming and wine glasses were smashing. I bawled “Not this time yank, I’ve had enough and you are going to get totally fucked, do you hear?!” In the excitement, I had upended a candelabra, which rather inconveniently had set one of the curtains ablaze. The brouhaha was magnificent, and before I knew what was going on, the other guests were attacking each other with whatever came to hand, some tried to get deadly purchase on chicken thighs (take it from me, they make a most ineffective weapon), whilst one man was standing in the corner glaring wildly around the room with a torn shirt wielding an entire wheel of brie. Impressive. To this day, I can’t fathom whether he had designs on using it in anger or was simply anticipating the ‘spoils’ of battle. The candelabra curtain fire very soon began to fill the room with choking black smoke, but I was still writhing across the table clawing at the button-down collar. I don’t recall exactly how the brawl ended, although I’m told it involved a stale baguette and two buckets of ice. I only remember later standing in a line with the other guests outside of the house. Shirts and dresses filthy and dishevelled, we stood in stock silence with one man clutching a bottle of champagne (I admire presence of mind in an emergency). The light from the flames flickered out of every window in the house. As the sirens from the fire brigade broke our collective trance, someone turned to me and asked “What the hell was that about?” I looked across calmly, put my shoulders back and said quietly “Vintage is pre-1931. My car is 1933, therefore classified as pre-war. Wow! He made such a fool of himself didn’t he?” Everyone just looked at me in silence. Pedantry is a term made up by people who don’t have an appreciation for detail. If it’s not right, it’s wrong. Below are the facts: The beginning of time – 1918 – Veteran 1918 – 1930 – Vintage 1931 – 1939 – Post Vintage/Pre-War 1945 – 1950 – Post War 1950 – 1980 – Classic 1980 – 2000 – Retro 2000 – Current – Dull

Cellar de Can Roca sits at number two on the ‘World’s 50 Best Restaurants’ list. Based in the Catalan city of Girona, the eponymous restaurant is run by three brothers: head chef Joan, dessert chef Jordi, and sommelier Josep. Together, they have taken their philosophy, which plays on memory and perception, to a three-Michelin star level. We met with Joan to discuss the Roca brothers culinary ideology, including what it takes to serve the best food in the world. How did you, three brothers, all develop a passion for food and wine? We are the third generation of a family dedicated to restaurants. We were born and grew up in…