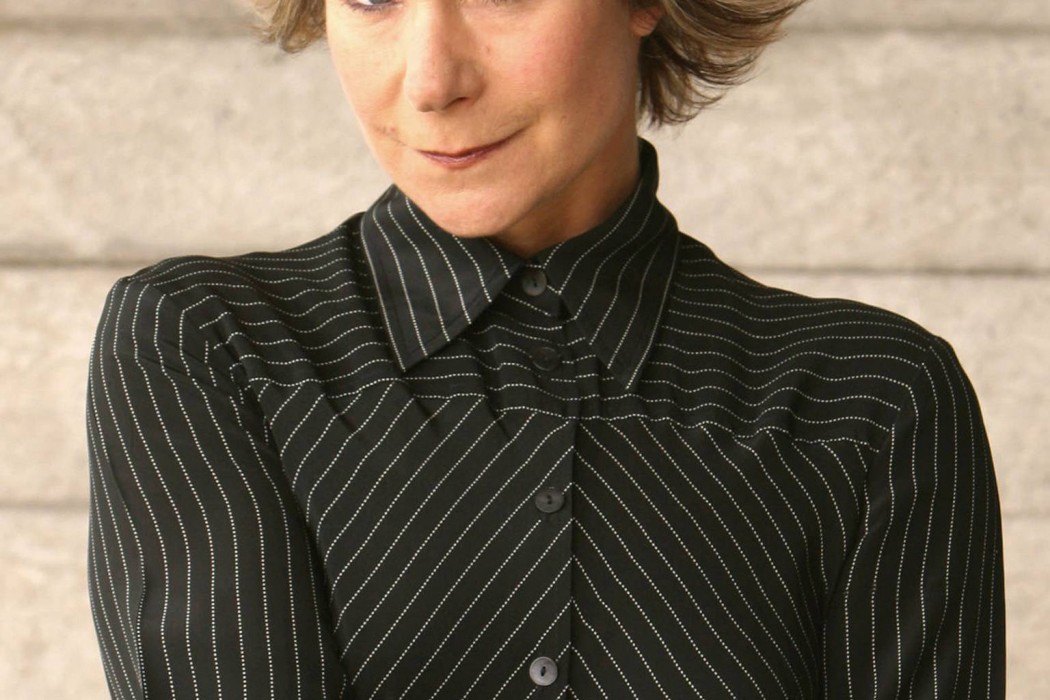 The Royal National Theatre of England recently celebrated its fiftieth birthday with a special evening dedicated to showing just a glimpse of the talents that have graced the venue over the past 50 years.  Emily Hennings explains more.

The National Theatre began NTLive in 2009, broadcasting live plays around the world for those who were unable to make it to London. Now, five years later, it shows no sign of slowing down with an ever-growing demand for plays to be broadcast live from the venue. The National now broadcasts to over 500 venues in over 24 countries.

One success was ‘The Cherry Orchard’ by Chekov, directed by Howard Davies and adapted by Andrew Upton. I caught up with actress Zoë Wanamaker to discover what National Theatre Live really means to the actors that are involved in it.

Wannamaker was introduced to the National Theatre in 1982, when she was asked to perform in ‘The Importance of Being Earnest’ directed by Peter Hall. “I’ve always had a great time working intensely with the people at the National Theatre,” she admits. “During every Artistic Director’s reign – the stage management, the backstage and front of house staff – there is always something going on.”

The pull of the National Theatre has played a big part in Wanamaker’s life. And as an actress who has been involved in film, television and radio, the National holds a certain magic, leaving the actress wanting more. NTLive is a big step forward in the world of theatre. She tells of a “horrible added pressure” to being broadcast live around the world, as it takes the intimacy of the actor-audience relationship away, and subsequently has a huge affect on the actor’s personal performance. She added that it was very alien having the intrusion of a camera watching her whilst she was performing and that she was very aware of them throughout the performance.

“My personal experience with NTLive was horrible,” she reveals. “I think I am not alone in having a real horror of performing pieces created for the theatre for film.  It is a frightening experience, as you know this is being set in stone and is possibly a performance you would never do on film.  So it’s neither fish nor fowl.”

The live broadcast made Wanamaker self-conscious, but as even she concedes, “That’s the nature of the beast. I think it is exciting that people across the world, who can’t physically be there, can watch Shakespeare or Chekov. But I think, for me, it works better for opera – but that is a personal view. Nothing can replicate sitting in a very large room and feeling an audience riveted to the stage, all sharing the same experience.”

Zoë Wanamaker is juggling a range of different projects at the moment, although, despite my best efforts to pry, she can’t really talk about them yet. Keep your eyes open for those.

Escapism. Goodness knows we all need some after the last couple of years. Crossing the Masai Mara at sunrise by hot air balloon to watch the migration or boarding the Glacier Express across the alps is arguably bucket list-worthy. However, for me, the instant gratification of short-haul travel is equally satisfying, waking up to the mundane breakfast at home, yet taking lunch somewhere completely out of the ordinary. With French Alpine resorts open, this can only mean taking that midday intermission mountainside.