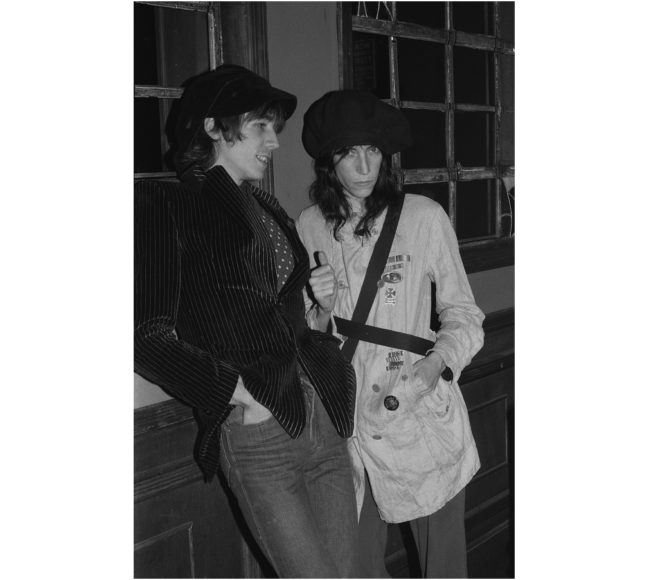 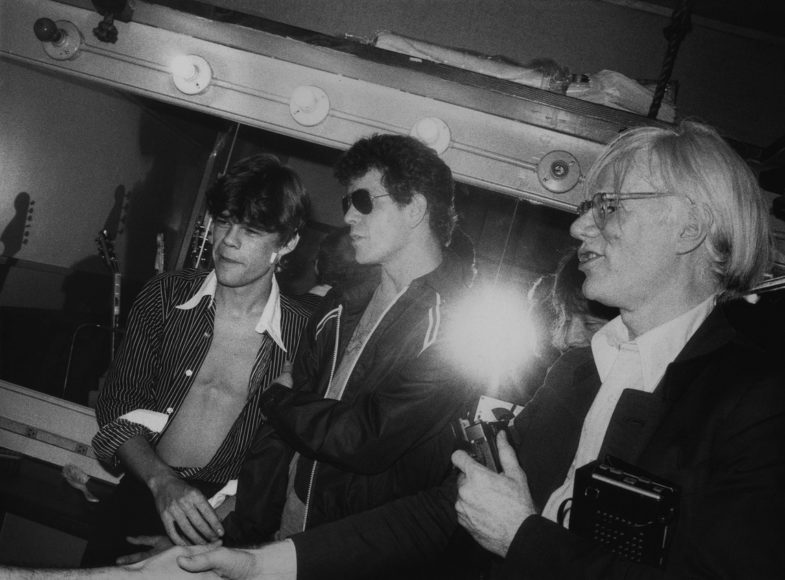 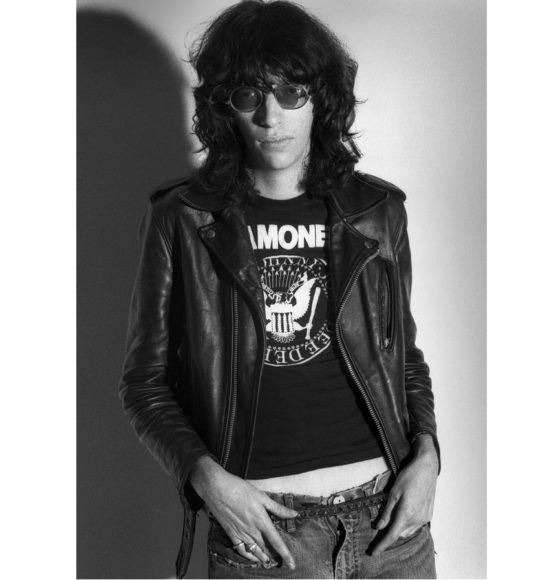 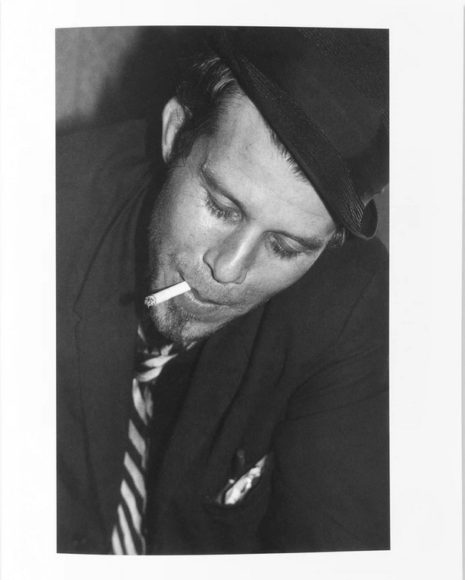 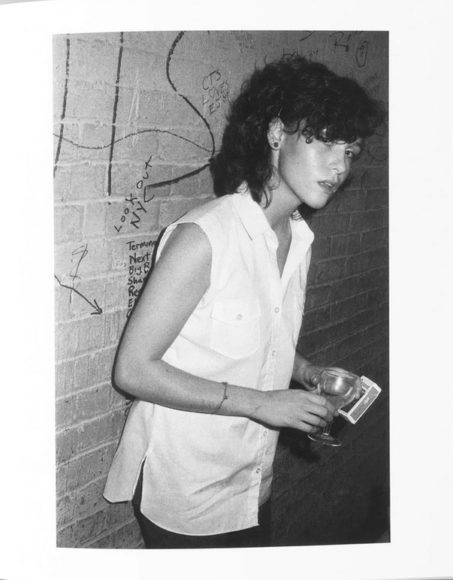 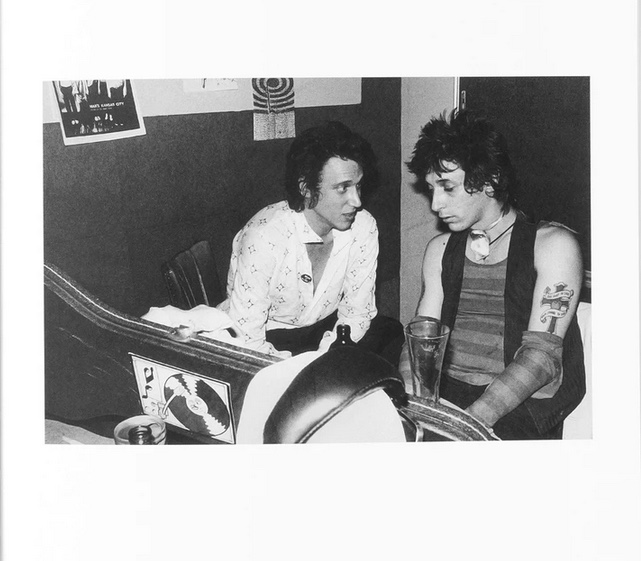 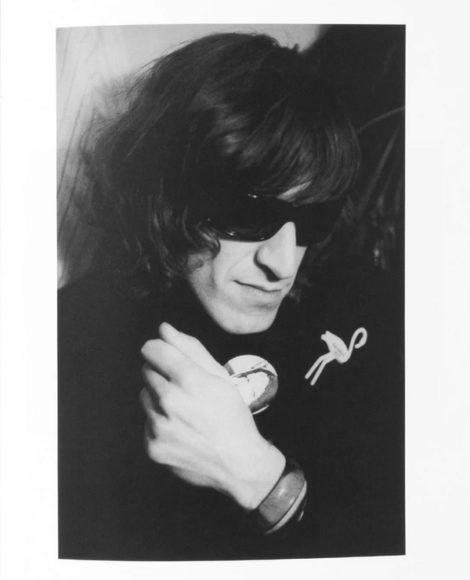 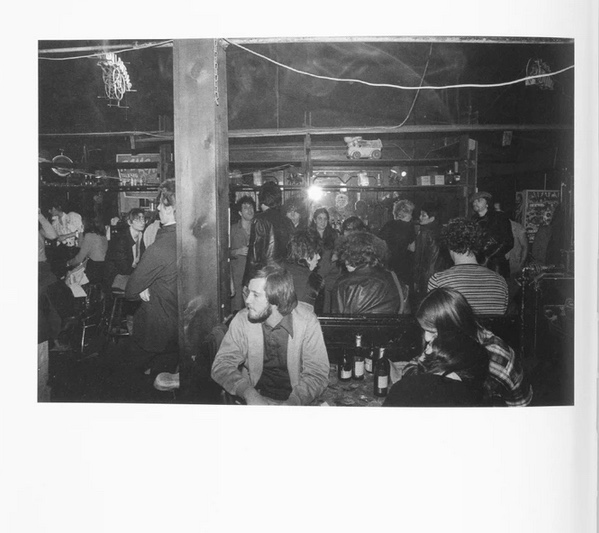 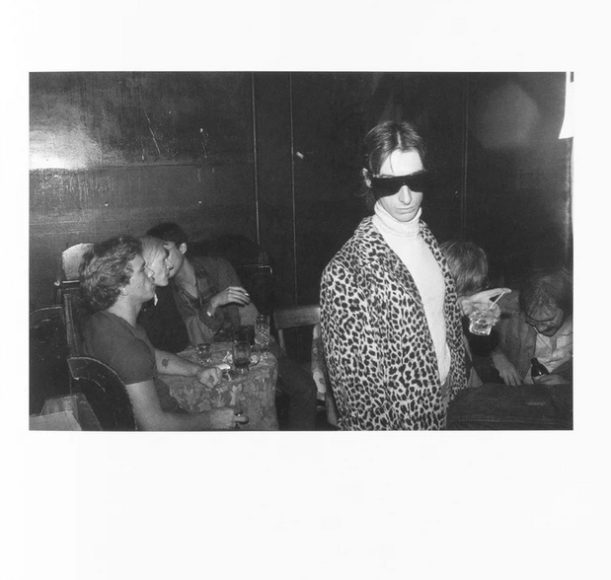 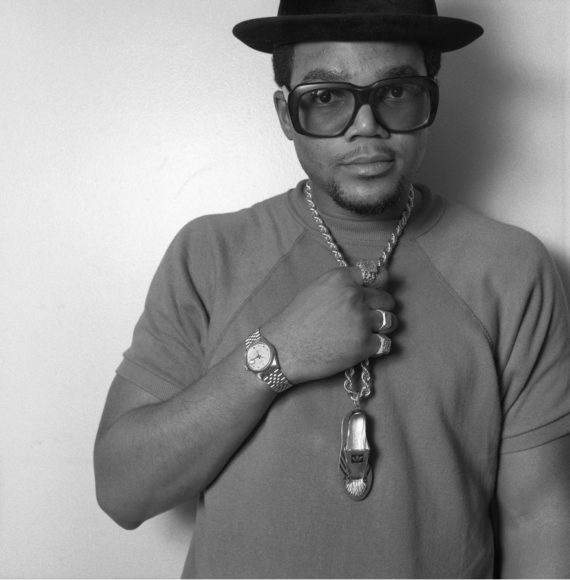 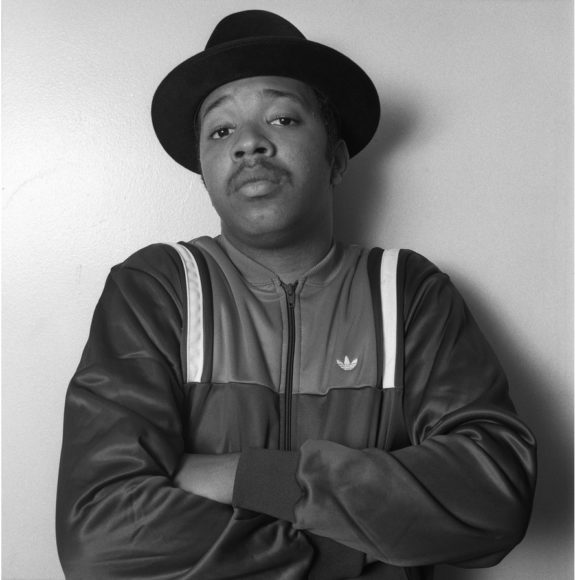 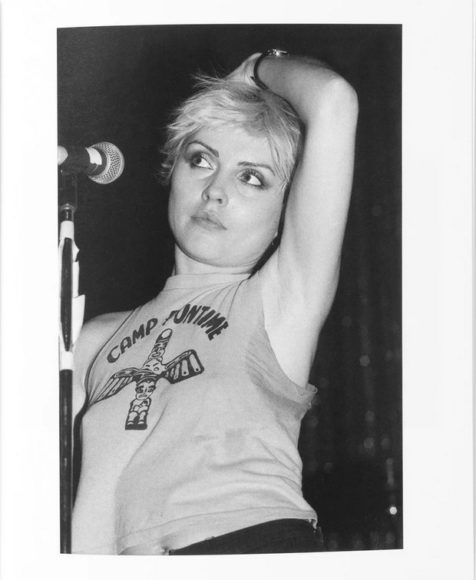 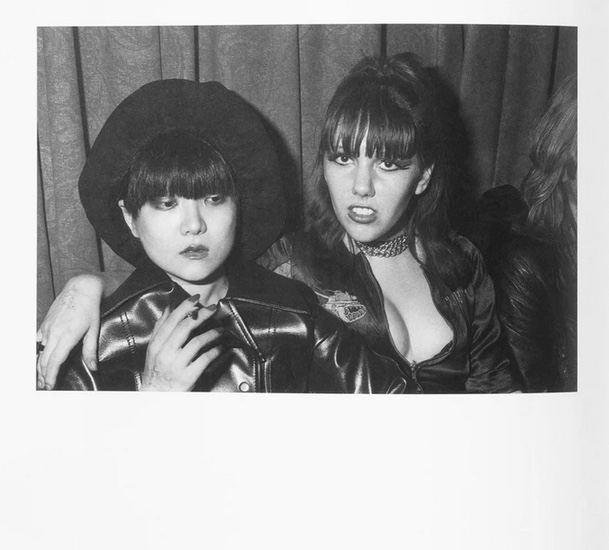 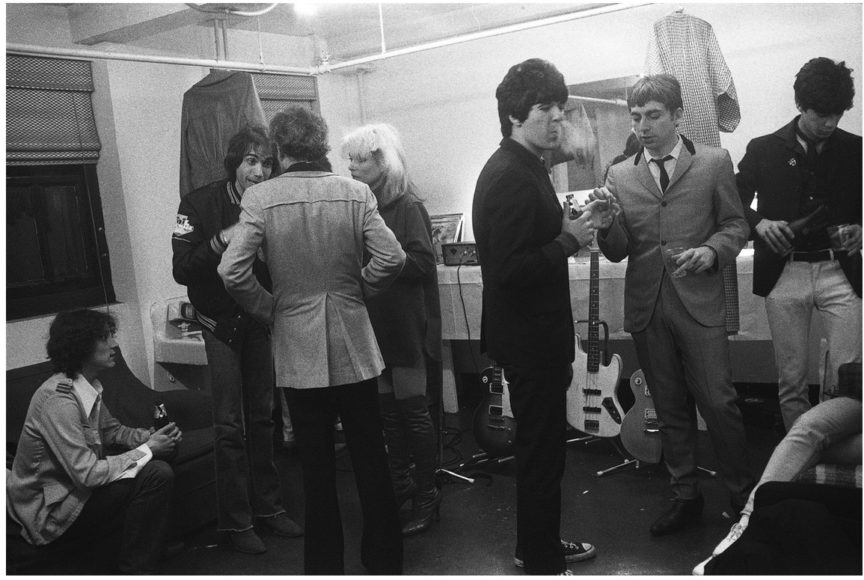 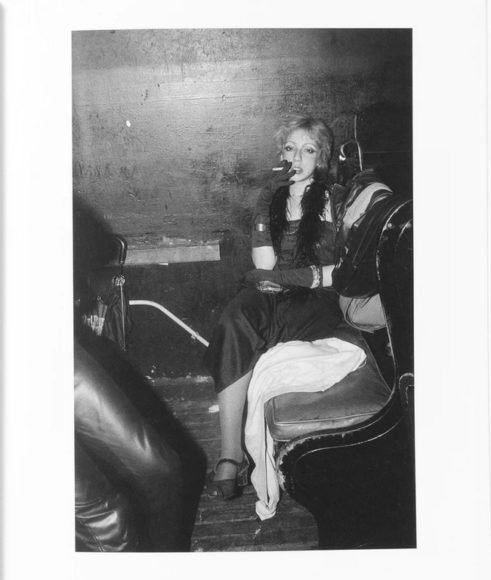 By day a photographer’s assistant, he spent his nights at Max’s Kansas City and CBGB documenting some of the decade’s most iconic musicians and figures. Included in this collection are Lou Reed, Andy Warhol, Joey Ramone, Richard Hell, Johnny Thunders, Patti Smith, Tom Waits and Debbie Harry, as well as those on the scene who witnessed musical history being made.

This new book presents a unique vantage point on a place and time whose impact on music and culture cannot be overestimated. Gary Green is the author of two previous publications. He received an MFA from Bard College and is an Associate Professor of Art at Colby College.

“I photographed the art and music scene in New York City for about ten years, beginning with the club scene at Max’s Kansas City and CBGB. Shifting to more set-up portraits in the 1980s, I photographed a variety of artists such as Africa Babbaataa, The Ramones, Joe Jackson, John Cale, filmmaker Paul Morrissey, and each member of The Wooster Group, an experimental repertory company that included Willem Dafoe, Spaulding Gray, Steve Buscemi, and Elizabeth LeCompte.” – Gary Green

Victor, the world’s first marketplace for empty leg private jet travel, is partnering with Shangri-La Paris to offer the ultimate luxury experience this Christmas season. Travel by private jet from London to Le Bourget – straight into the heart of Paris avoiding airport queues and hassle. Based on a two-night minimum stay, the Ultimate Noël en Famille Christmas package is designed to make the most of a holiday spent in Paris.