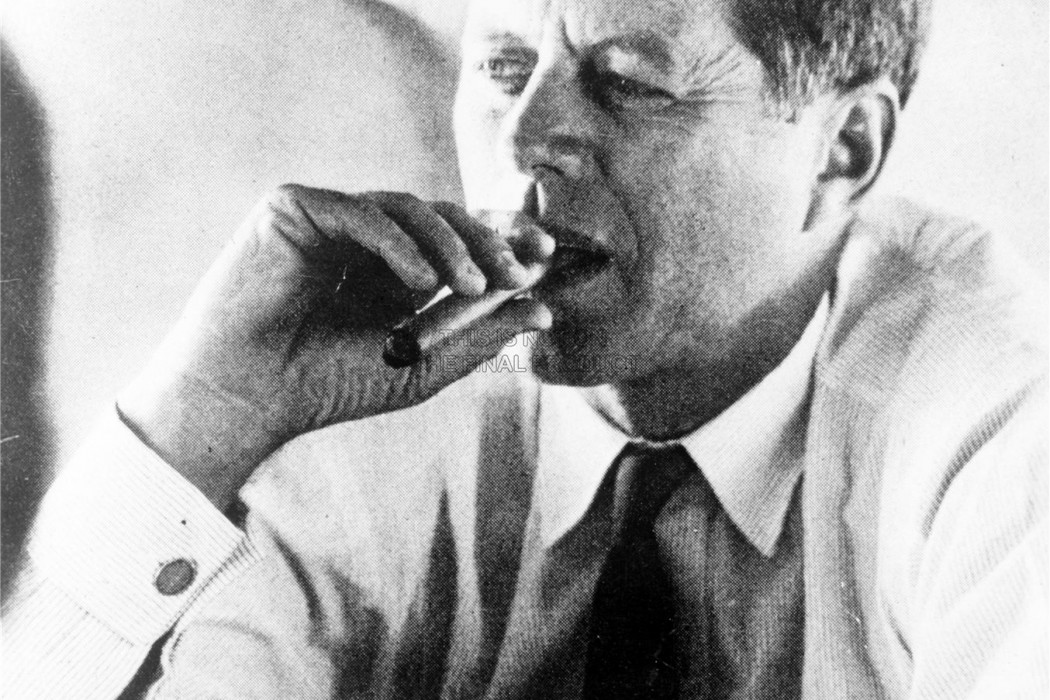 One night in 1961, shortly after the Bay of Pigs fiasco, John Fitzgerald Kennedy was planning one final, covert action in mainland Cuba. An action, he assumed, that would go slightly more smoothly than the last CIA funded effort.

Two years earlier, in 1959, Cuban revolutionary Fidel Castro came to power and began the process of seizing all foreign property, businesses and land, using the newly created ministry for the recovery of misappropriated assets. Many of the seized assets were American-owned.

In response to this, the US administration attempted and failed at numerous covert ground-based guerrilla-tactics, attempting to overthrow the newly created communist party in Cuba.

As Fidel Castro struggled in the wake of an initial round of trade embargoes against Cuba, he turned to his allies in the Soviet Union. Castro made a trade agreement with Russia, whereby Cuba sent sugar to Russia in return for oil, machines and money. This further concerned the American government and Cuba-US relations hit an all time low.

In response to the Cuban alignment with the Soviet Union, John F Kennedy was preparing to enact a second round of punitive trade measures against the island state that would create a total trade embargo, but not before one last clandestine operation.

Pierre Salinger, the president’s press secretary, was sent out on the mission. He arrived back with a thousand Cuban cigars by morning. Salinger was familiar with many cigar stores and made a frantic search that same evening. Petit Upmanns is what the president smoked. And before 08:00 the following morning, Salinger had managed to corral 1,200 of them. JFK smiled, thanked him, lit one up, then opened his desk drawer and pulled out a long piece of paper, which he signed immediately. It was a decree banning all Cuban products from the United States

Although those Cuban cigars were not technically illegal, Salinger would in the future procure illegal Cuban cigars for the president. In 1962, Salinger travelled to Moscow to meet with the Soviet leader Nikita Khrushchev. At the end of the meeting, Khrushchev presented Salinger with 250 Cuban cigars. Salinger knew that taking these Cuban cigars back to the US was illegal. He also knew that, as he had a special presidential diplomatic passport, there would be no problems at the US customs.

When Salinger handed the Cuban cigars over to JFK, the president was said to be shocked. He ordered Salinger to hand them over to the chief of customs. He also told Salinger to make sure that he got a receipt for them, as he no longer trusted Salinger in regards to cigars. When Salinger asked what JFK intended to do with the cigars, the reply was that he was going to destroy them. To which Salinger skeptically replied that he knew the president was going to destroy the cigars “one by one”.

One of the challenges of our era is to find a balance of using precious downtime to travel and discover new places whilst recharging for the frenetic pace of normal life. This is even more testing when it’s a city break but I might have found a balance amongst the digital haze. I love Venice, but if there is one quibble with this magnificent city, it’s that its popularity combined with its architectural nature can make the overall experience feel quite intense, compact and busy. The recently-opened JW Marriott Venice Resort and Spa is the perfect antidote to the hustle and bustle of this rich destination. A place that is far from…