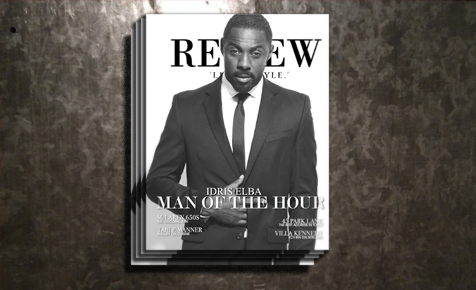 Established in Holland in 1993, Protest have been going strong since the Americans lost the Mars Observer and Intel introduced the Pentium Processor. That’s right, Holland. One of the flatest places on earth gave birth to Protest Sportswear. They are the first to tell me that the Netherlands is the home to exactly five hills and fourteen waves. Officially. The Protest team is made up of sixteen international designers, each with backgrounds in sports and fashion and my word do they love to slide about. www.protest.eu