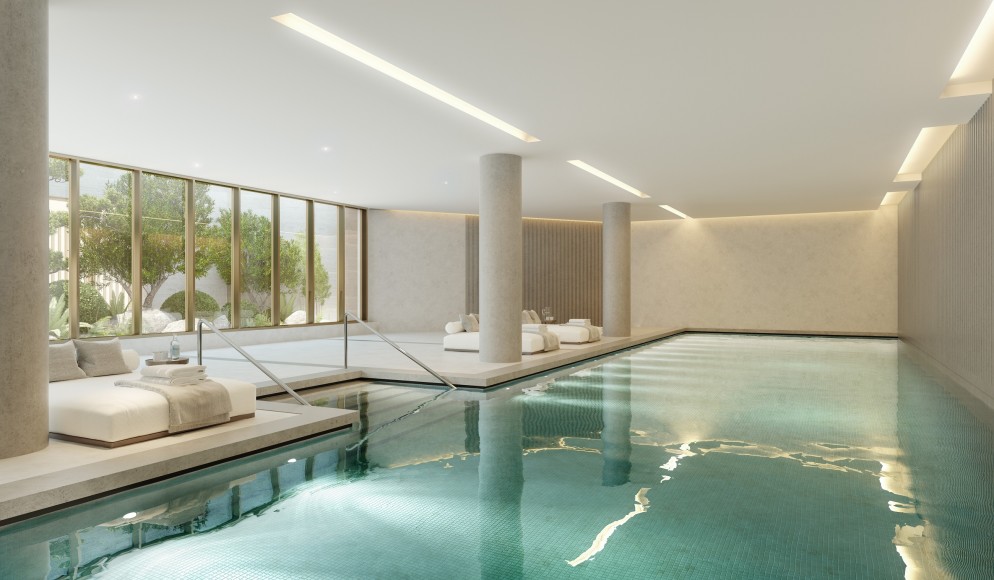 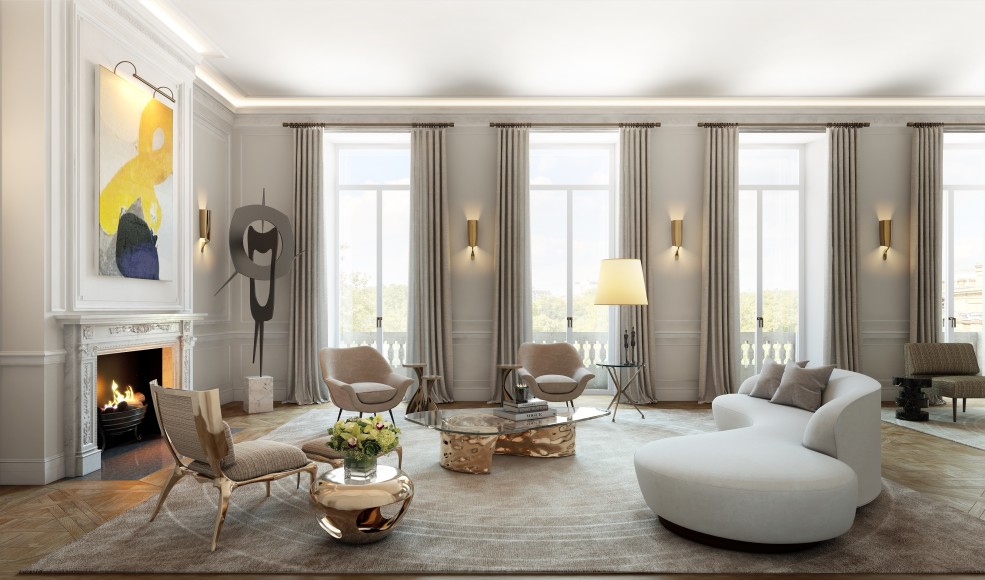 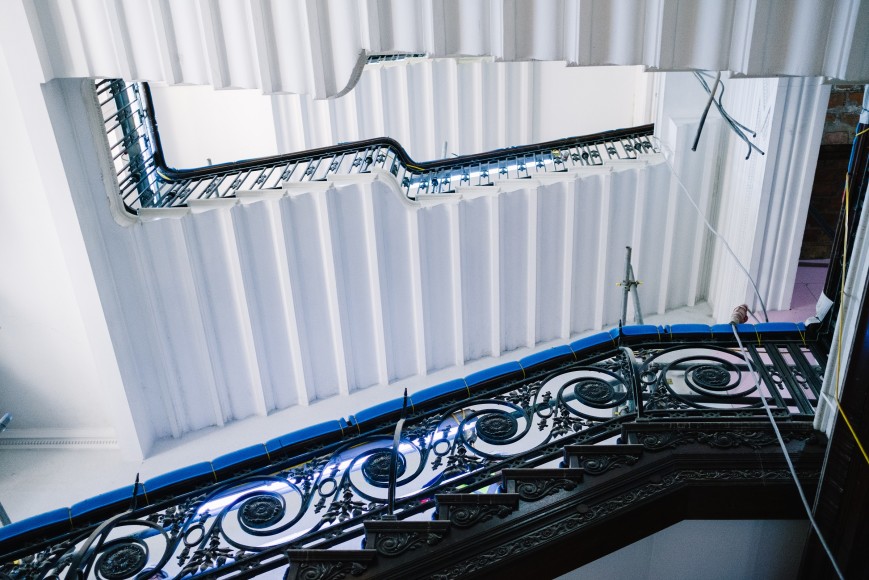 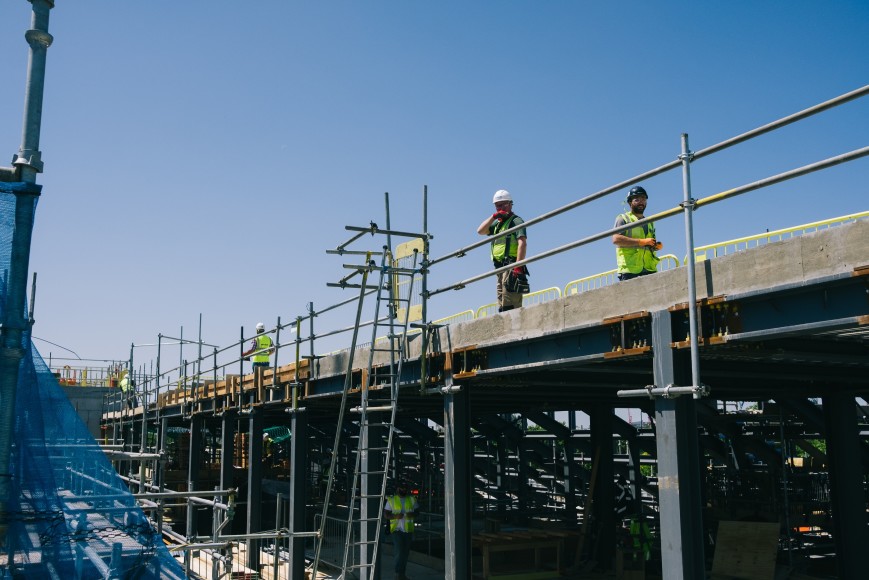 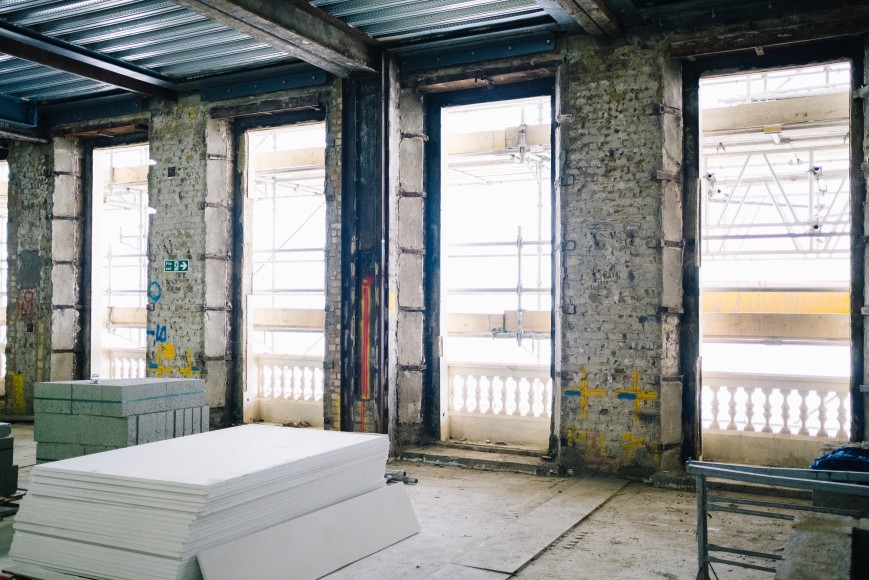 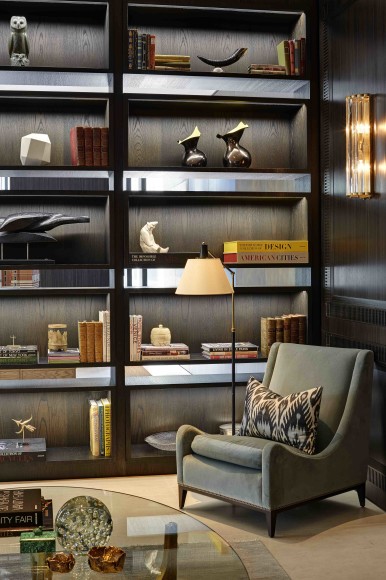 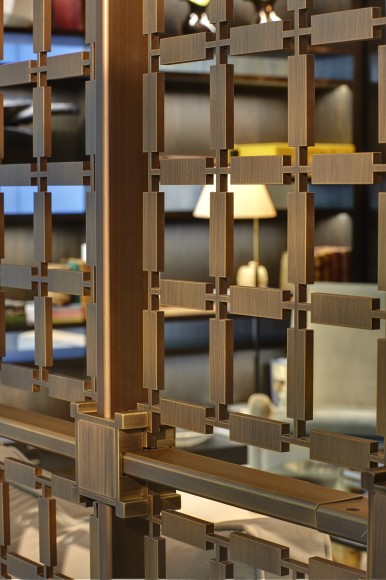 Northacre’s Battersea offices are the glass-adorned Albion Riverside building completed in 2003 by industry leviathans Foster and Partners. Northacre too are no strangers to the redevelopment world. Singlehandedly, they have been responsible for the creation of over 1000 luxury homes, spread across ten different developments. Over the past 30 years, Northacre have certainly made their rather pronounced mark on central London’s architecture. Such is the rapid rate of development and build in the nation’s capital that you might have driven past these expansive builds and never known.

Waiting for my arrival in the marketing suite for their latest development is Northacre CEO, Niccolò Barattieri di San Pietro.

So, what exactly was the reason for this meeting? Some projects are so ambitious that they earn instant respect from the moment of conception. Upon learning of the scale of work involved in developing No.1 Palace Street, I required the next few hours to convince me that it was even possible to even complete at all, let alone within the next 12 months.

Situated directly opposite Buckingham Palace, is the original building of the Palace Hotel. Erected in 1861 to house distinguished guests of Queen Victoria (before the third wing of the palace itself existed), there are even rumours that a hidden tunnel still connects the two. In the 21st Century, it is now flanked by four other properties to form an island site that consists of five, distinct architectural styles. Due to complete in 2020, Northacre are renovating each of these to create 72 luxury apartments of unrivalled quality and style. No expense is being spared to deliver Niccolò’s vision.

Firstly, Niccolò, this is possibly the largest croissant I’ve ever been served. I see there’s two, will you be joining me?

I’d love to, but I’m going to have to pass, unfortunately. I awoke at 5 am to work out, and my personal trainer would not be impressed if he knew that I ate one of those.

It sounds to me like he’s got you on the wrong program. Do you prefer training in the morning? I’m an evening guy, myself, it makes for more of a social occasion.

Don’t say that – for the price I’m paying I’d like to trust him on this one! Anyhow, yes. Early morning training sessions set me up for the day. Endorphins are released and I arrive at the office ready to be creative and ultimately deliver on our promise to our customers. I’d like to think that my energy is passed on to everybody that I meet, and that can only be a positive
for a design team.

A great idea. I now see where your energy this morning comes from! Right, No. 1 Palace Street. What makes this project so special?

All our projects are important, but this one just feels different. Maybe it’s the Royal connection or just the sheer complexities of working with so many architectural styles. It feels like five different developments all rolled into one. This is our most ambitious venture to date, and I am supremely excited to share it with the world.

Many developers have numerous sites all at different stages of completion. Why is it that Northacre only focuses on one project at a time?

We have the resources to take on several developments at any given time, but I prefer to focus on just one and ensure that we achieve every single design aspect exactly as intended. No compromises, no settling for second-best. Besides, as I just mentioned, this isn’t just one project.

If you were to pinpoint just one aspect of No.1 Palace Street that best illustrates your commitment to quality, what would that be?

There are so many to choose from, but I would have to go with the architectural moulds we have sourced for the Buckingham Gate wing. It took us to numerous corners of the world, but eventually, we were able to procure the very same, original moulds, that were used in 1860.

Wow. Okay, I’m impressed. I’d also be interested to hear about the human element of Northacre’s work. I see that your developments always feature concierge services?

We always evaluate what we do. For example, we met recently with all our current concierge teams and asked them bluntly – “If you could go back in time to when we were still at the design stage, what would you include now that you didn’t know about back then?”. Common answers included more mail-room space, or increased refrigeration facilities. We always listen, and we always improve.

It’s very refreshing to hear that you remain humble and are always willing to look for ways to improve, but it does bring another question to mind. What have you implemented at No. 1 Palace Street to ensure that in twenty years, you won’t be thinking “I wish we had…”?

Good question. Of course, I know it is impossible to predict the future, but I foresee that life will begin to get simpler. We are all aware of tablet-style control panels that afford you countless lighting options, but what is wrong with a simple light switch? Sometimes, the world offers too much choice, and it is for this reason that we offer our customers a shortlist of interior design styles to choose from.

Could that ever be seen as the antithesis of bespoke design? To not offer an unrestricted choice?

You could argue that, but I firmly believe that if we did offer a completely open-ended design process, the development would never complete. That would be awful, and it would be letting down our patrons and the promises we have made. Our interior design options have been meticulously crafted so that there is more than enough choice for our clients. We strike that balance just right.

Following our conversation, I was given a guided tour of the site, and the realisation of the sheer scale of this mammoth task dawned on me. Fortunately, Niccolò and his team truly made me believe that this is possible.

To find out more about Northacre’s past, current and future developments visit: northacre.com

Was it all a dream? Some sort of abstraction from consciousness? Had delirium set in? It seemed so real. The colours so incredibly vivid, the sealife so lustrous. I felt incredibly lucid sojourning under the luminous morning sun, deep in the heart of the Indian Ocean. The heat instantly envelopes you when you’re a mere 380 miles from the equator. It was a stark contrast from the ashen winter morning that now sat before me. I needed to find the red pill and somehow get back – back to the pure shores of Kudadoo.