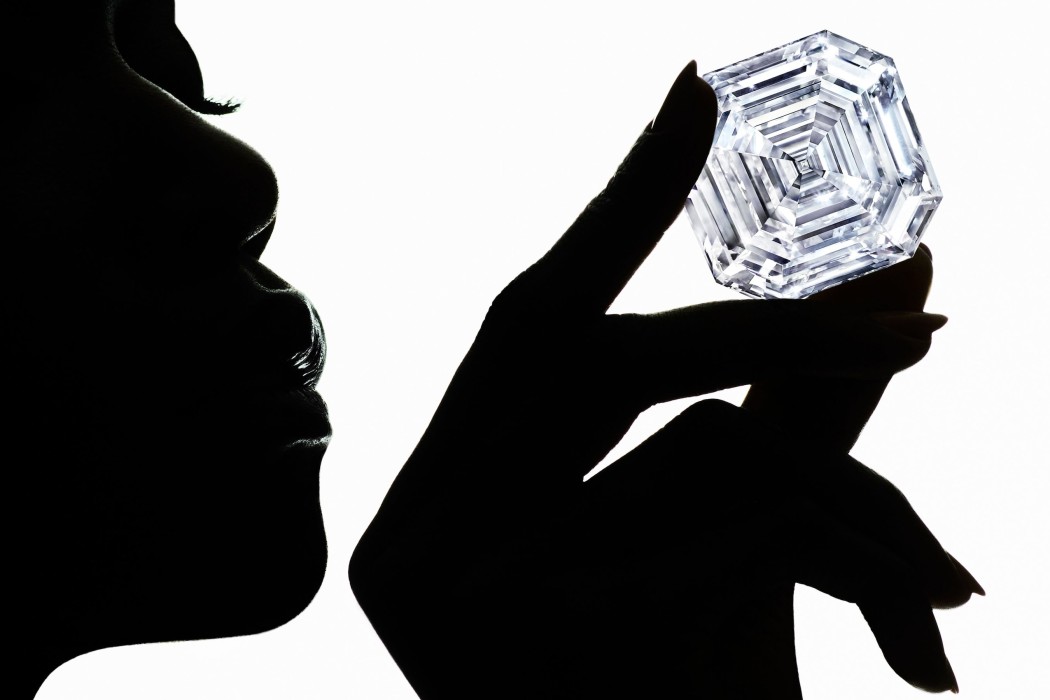 Graff, which has cut and polished the majority of the 20 largest diamonds discovered this century, reveals the principal diamond cut and polished from the 1,109 carat Lesedi La Rona rough diamond. Weighing 302.37 carats, the Graff Lesedi La Rona, is the largest square emerald cut diamond in the world, and the largest highest colour, highest clarity diamond ever graded by the GIA.

Found at the Lucara Karowe mine, Botswana, the rough diamond was the largest gem quality rough diamond discovered in over 100 years and the second largest ever found. Graff was confident that buying the rough stone would result in sensational gems, following the acquisition of 373 carat rough diamond in 2016 from the same stone. Familiar with the properties, they could predict how the Lesedi La Rona might behave similarly for the master craftsmen. 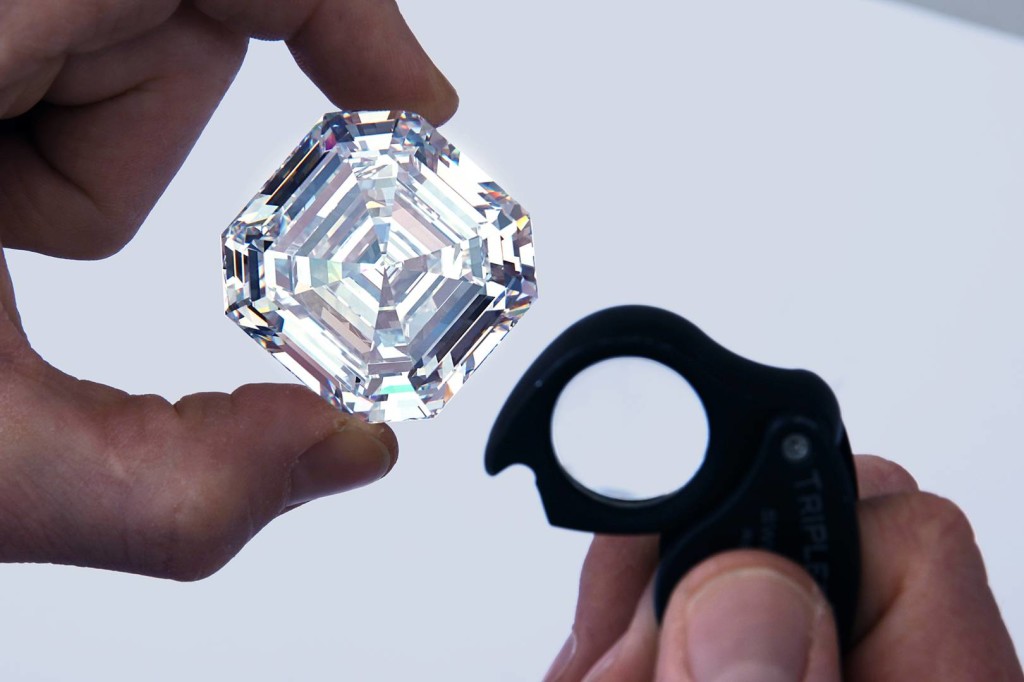 Even with their experience, the Lesedi La Rona presented a unique challenge to Graff’s expert gemmologists. The had never analysed a stone of such a prodigious size. A scanner had to be custom built, with brand new imaging software capable of probing its vast expanses.

The GIA confirmed that The Graff Lesedi La Rona, weighs an awe-inspiring 302.37 carats and is a top D colour – the largest square emerald cut diamond in the world and the largest highest colour, highest clarity diamond ever graded by the GIA.