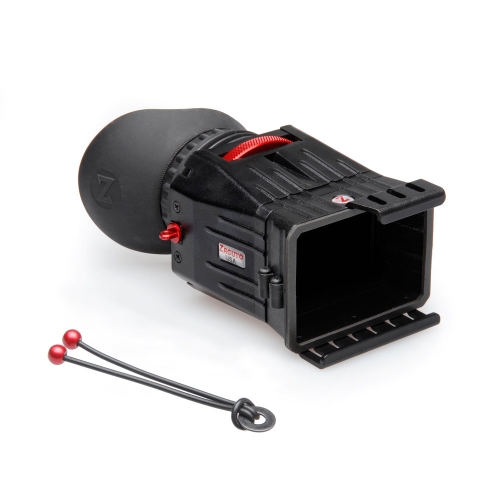 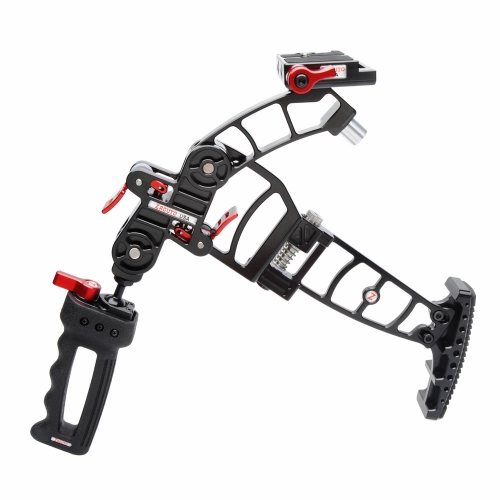 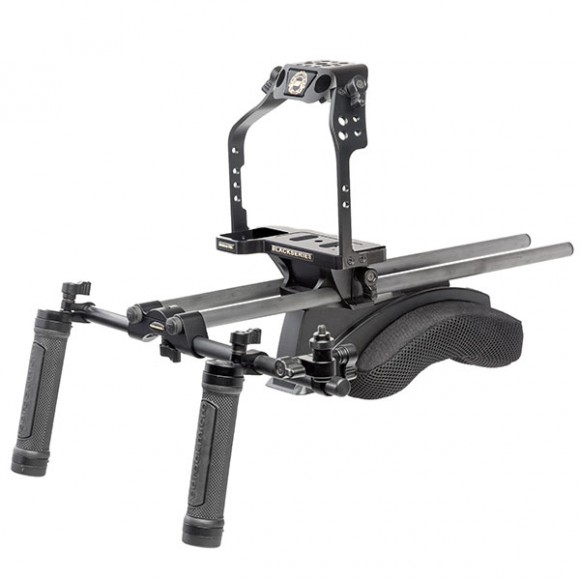 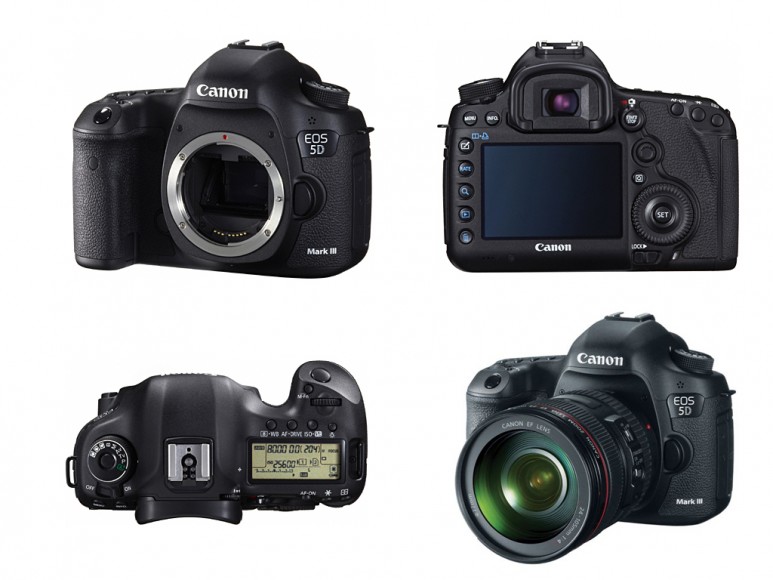 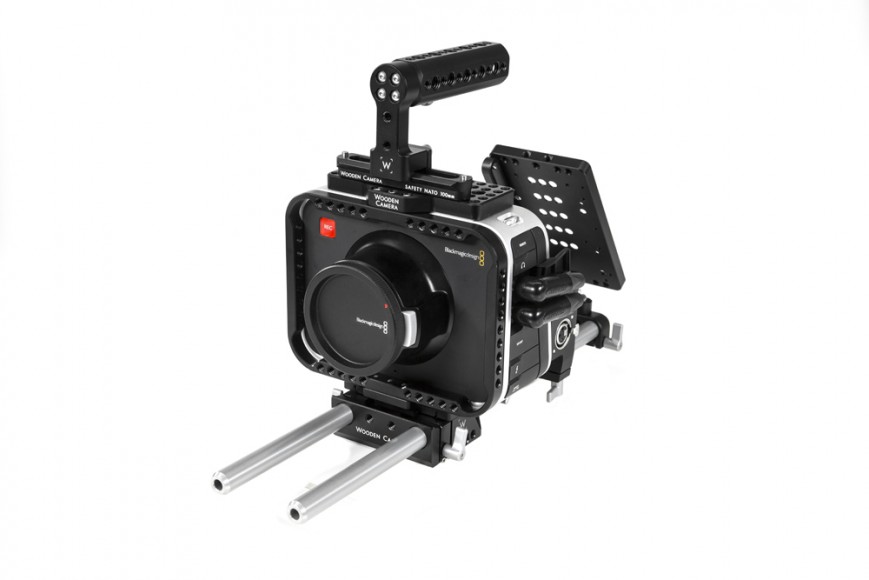 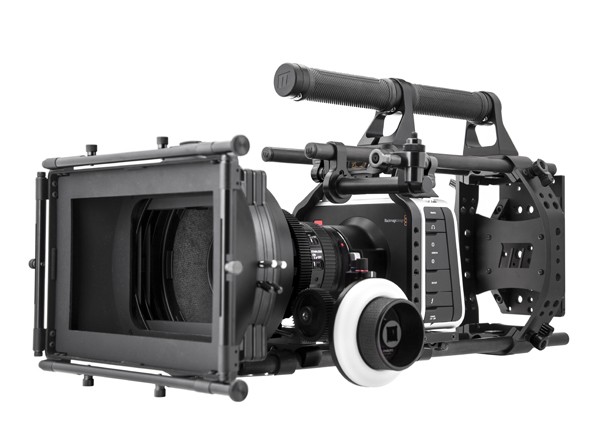 As the ranks of the independent filmmaker exponentially expand and the funding market for new films grows, the team at Canon are carving out a serious piece of market share for themselves.

What better way to kick-start our inaugural tech review than by featuring a giant-killing piece of kit. The influx of DSLR filmmakers has heralded a new wave of creativity flooding into the market. The next generation of cinematographers walks amongst you.

The 5D – and whilst this is by no means conclusive – led this charge in my humble opinion. Those of us wanting to produce work without a bank loan or a budget for a RED epic were given a serious tool to set to work with. And of course, with this new toy came no shortage of peripherals from excellent third party producers. So, this issue we look at one of the best cameras on the market for the independent filmmaker without a studio budget. The Canon 5D Mark III.

Canon’s EOS 5D Mark III had a lot to live up to. For a start, the original Canon EOS 5D was the first DSLR to really bring full-frame digital photography within the reach of enthusiast photographers. Then came its replacement, the Canon EOS 5D Mark II, which kick-started the current trend for shooting video on a DSLR.

So naturally, as the 5D Mk II clocked up its third birthday in September 2011, the rumour mill slipped into overdrive with lots of speculation about the likely specification of the 5D Mk III.

Even its name was a subject of debate, with Canon EOS 5DX and EOS 6D being other suggested alternatives.

The ISO range has been extended from the 5D MK II and is now 100-25600, making it perfect for shooting in low light, weddings, studio or out in the field.  It has HD professional-quality video and a newly designed 22.3MP CMOS sensor. Canon DIGIC 5+ Image Processor and shooting performance up to 6.0 fps provide exceptional clarity and sharpness, even when shooting rapidly unfolding scenes. Additional technological advancements include an Intelligent Viewfinder, Canon’s advanced iFCL metering system, High Dynamic Range (HDR), and Multiple Exposure mode – all of which that help make the EOS 5D Mark III the perfect multimedia tool for the professional photographer.

To win a BlackMagic 2.5K camera, just answer this simple question, (Who invented the Polaroid camera?) via email by Clicking Here . The winner will be announced in the Q2 issue of The Review.

London is a city like no other, according to LedburyResearch the increase in London in Centa-Millionaires is likely to rise by 44% this year. It isn’t all about Brazil and China. The total net worth of the elite Centa-Millionaires is around $39.9 Trillion. London has always been a safe haven to the rich and powerful, with lax corporate tax law and a million fiscal personal loopholes. London has never seen so many transient affluent characters reaching the banks of the Thames. So your one of the 63’000 people worldwide with $100m or more in assets, wedged into some ungodly diamond encrusted wallet or gold plated purse. You’re in central London,…