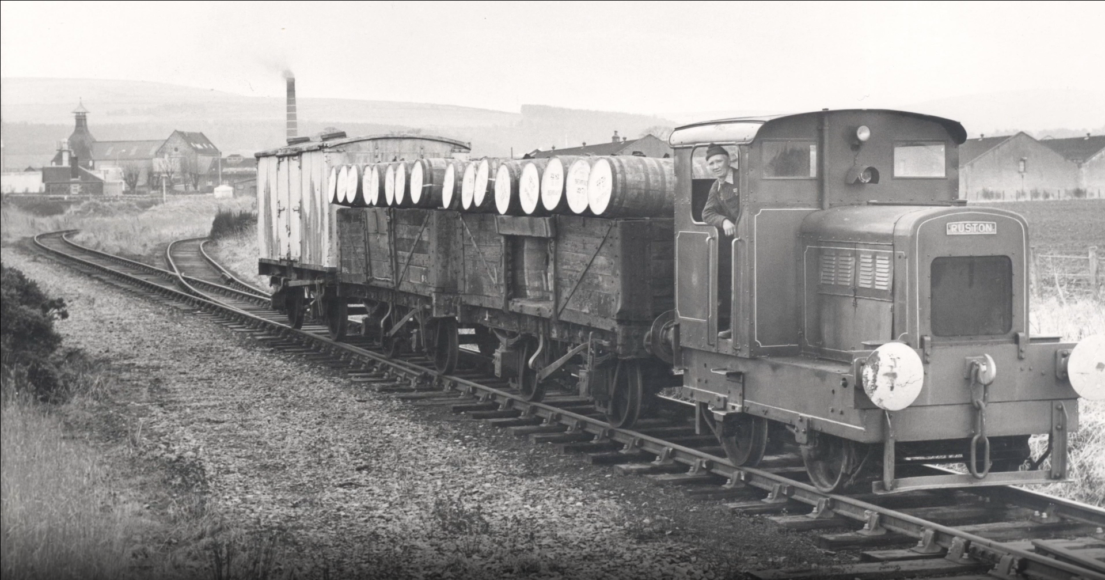 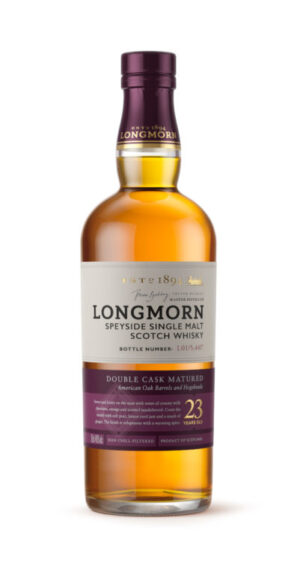 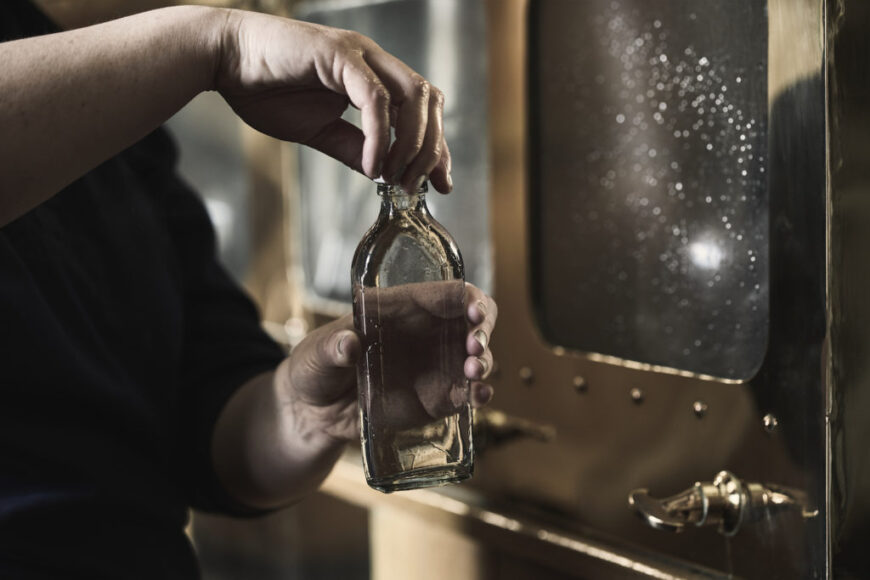 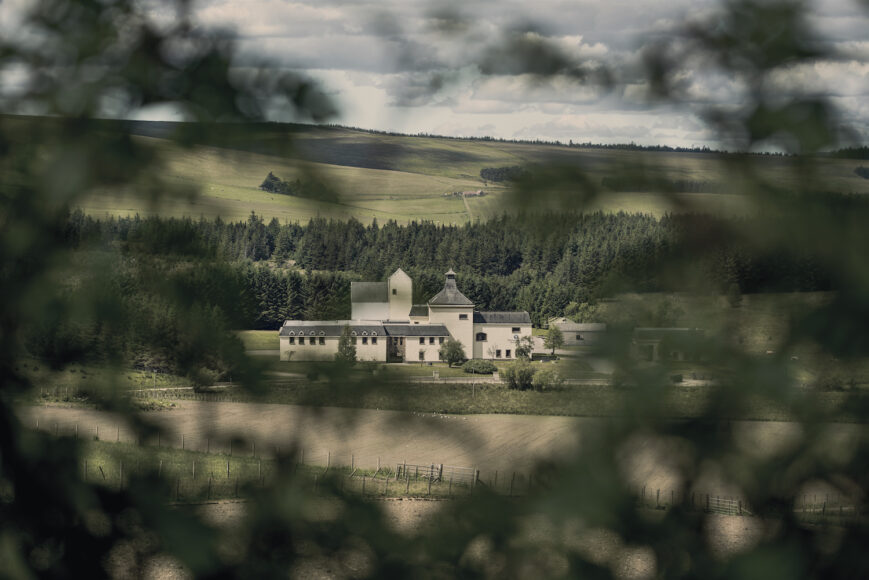 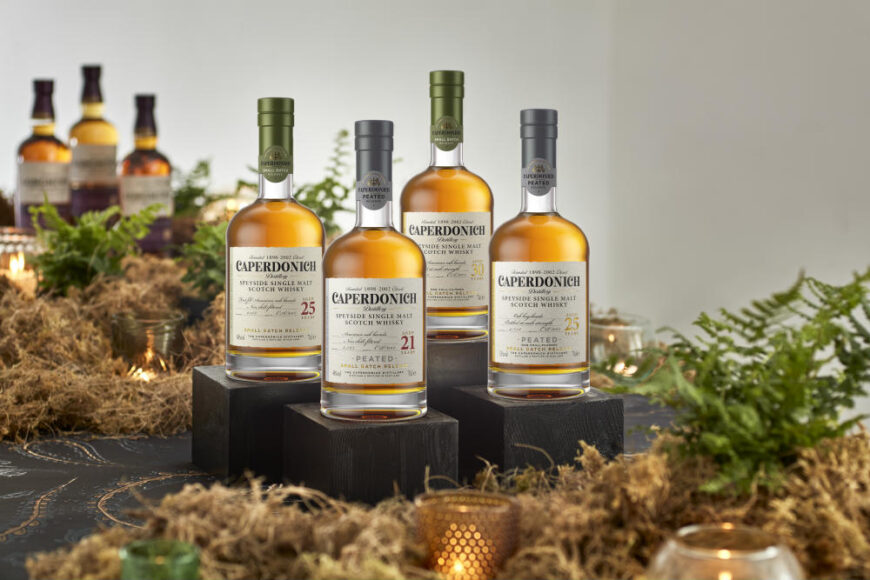 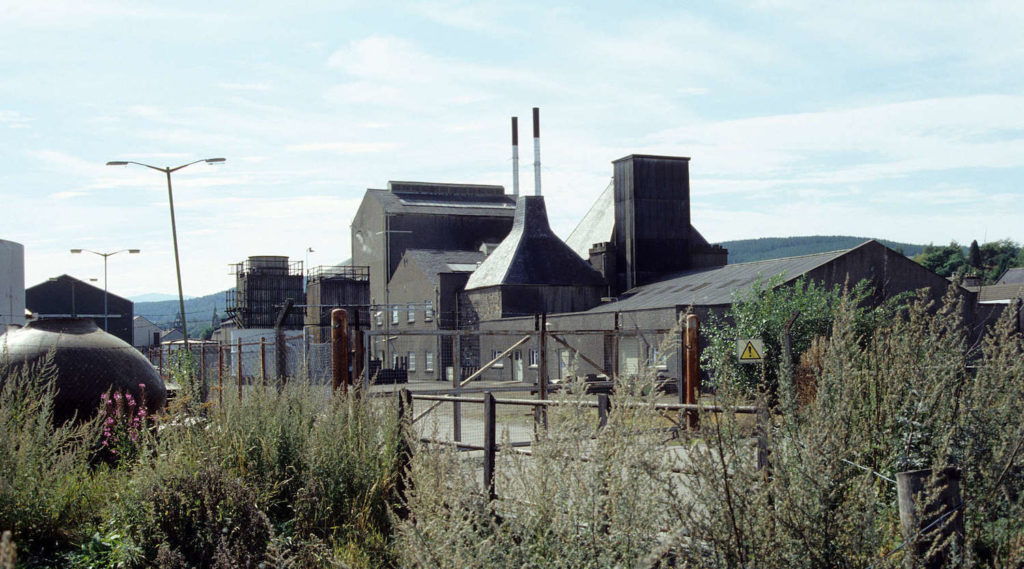 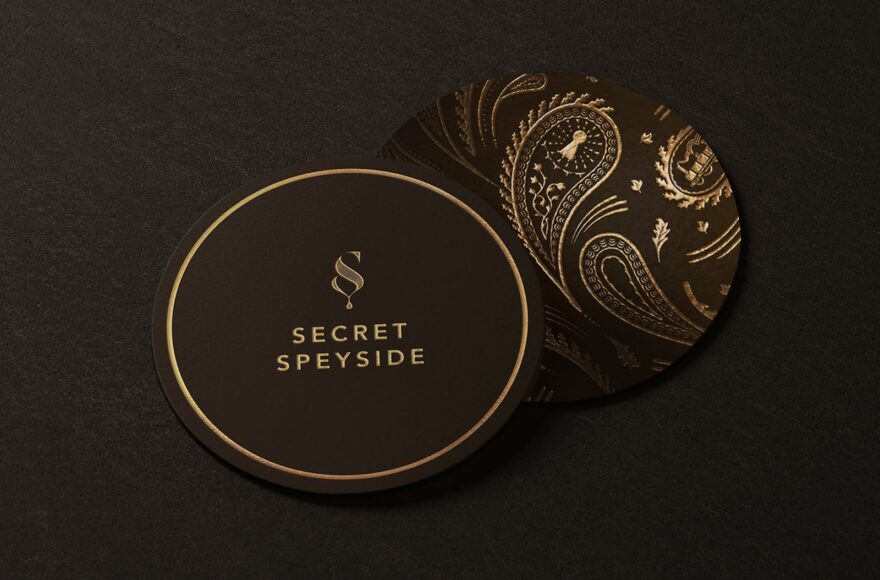 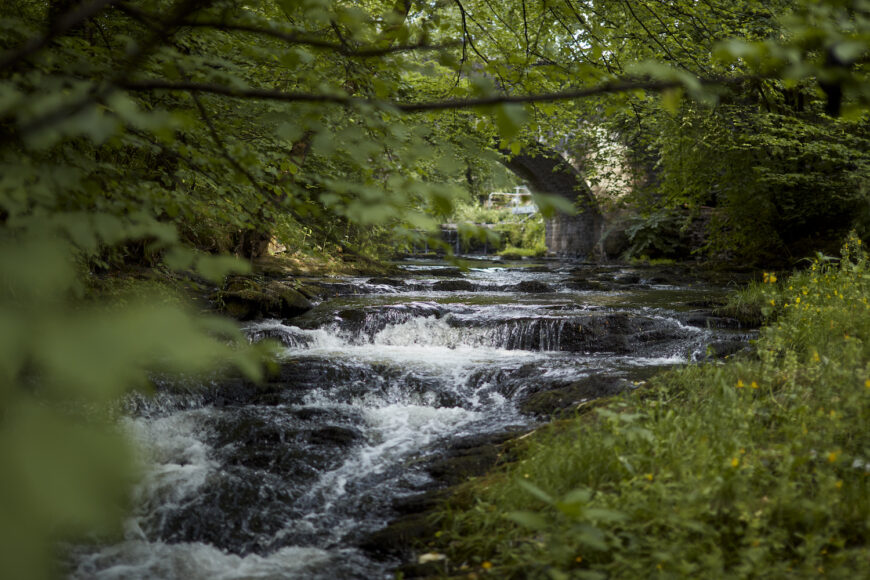 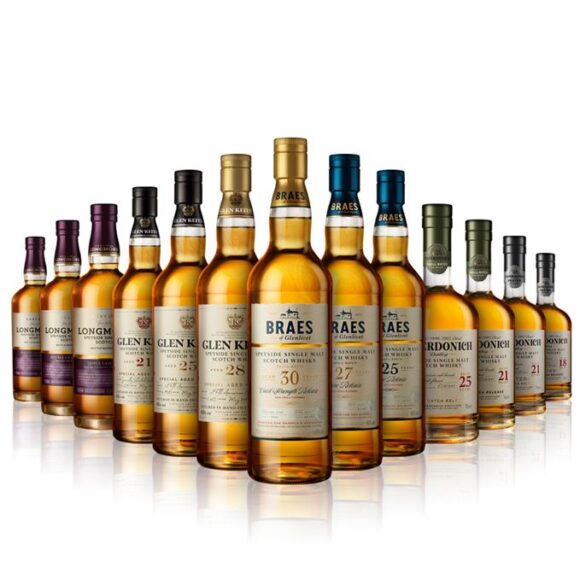 I am not entirely sure if my family have always been whisky drinkers. There is more than enough Irish, Scottish and French in the lineage to suggest a predilection for a fine tipple. Grandmother used to talk of obligatory sundowners during the days of the Raj. Grandfather, having served in three branches of the armed forces, was partial to anything in a glass, though responsibly of course.

It was not until the passing of my dear old Grandmother this year that my uncle, a lifelong whisky drinker, told me he hadn’t touched a drop until joining the family by marriage. It seems my Grandfather, was the master of ceremonies and as it was his predilection, it became everyone else’s by proxy. Along with my mother, the whisky drinkers of the family tried to bring me into the fold on several occasions once I had come of age. I resisted though, I suspect due to the quality of the dram they were promoting.

Longmorn, Caperdonich, Glen Keith, Braes of Glenlivet, four artisan producers from some of Speyside’s revered distilleries. Perhaps if the family had been sporting a measure from the Secret Speyside collection, I might have come into the fold a little sooner.

The Longmorn Distillery was founded by John Duff in 1894 and in parallel with my family of railway engineers, his first order of business was to build a siding and internal railway network to facilitate supplies coming in and product getting out.

Longmorn is often referred to as ‘every distiller’s favourite apart from their own.’ They’re not wrong. It’s an incredible single malt aged in American Oak Barrels. There are initial aromas of obligatory ripe fruit, dark chocolate and christmas cake. The mouthfeel is light with a really concentrated aroma of liquorice and citrus peel with a long lasting finish. I have managed to convert more than one person who previously claimed to not be a whisky fan, with the Longmorn.

I have always done my best to keep a bottle for at least a month to fully appreciate it’s nuances but I am failing here readers. This could well become my go to tipple. If I can find anywhere that stocks it behind the bar that is. Otherwise you can purchase the full collection at Masters of Malt or The Whisky Exchange.

The full collection is curated into 15 bottles from 18-30 years of age between £88 and £875. During out next substantial meal, we taste the Caperdonich 18yo and the Longmorn 25yo.

For further details go to:

will be the first to admit that we are spoilt for choice in Europe when it comes to finding tall mountains to assert dominance from. The Matterhorn, Eiger, Montblanc and Dolomites are all majestic mountain ranges conjuring up images of bearded climbers ascending to untouched peaks with leather bound crampons and supplies of Kendal mint cake.