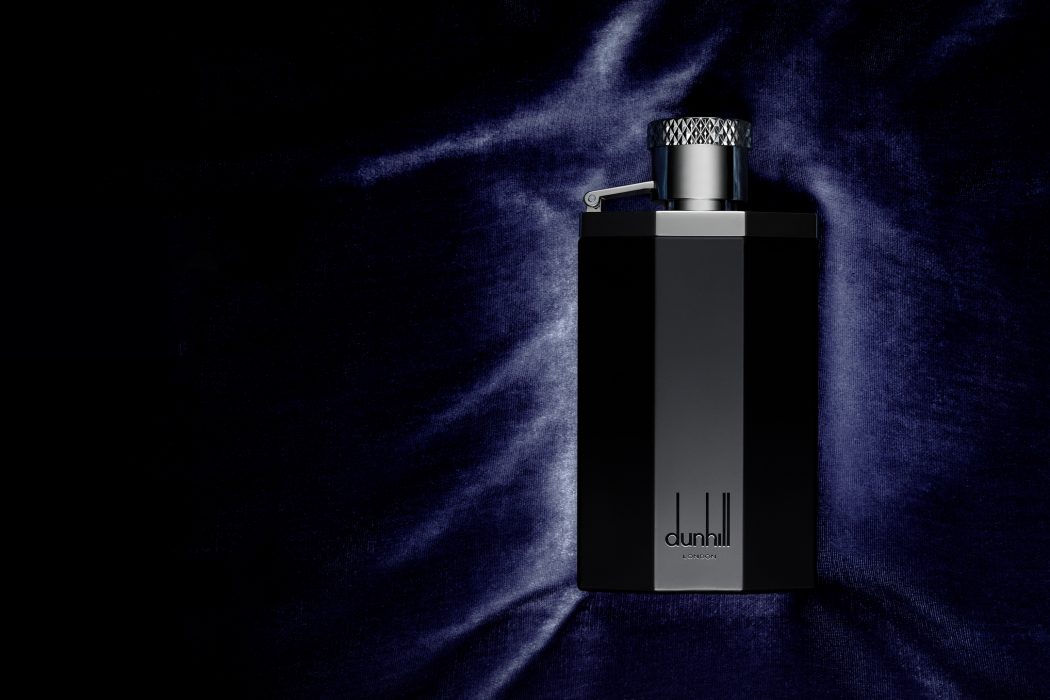 Perfume does something very special to the psyche. It provides an almost instantaneous confidence boost with one effortless spritz. It’s the final adornment before an evening well-lived. Finding a signature scent amongst the abundance of musky, floral, citrus or even woodsy notes is a time-honoured tradition amongst the many perfume counters and white-glove perfumeries across Europe. We’ve teamed up with fabulous Fragrance Direct to talk about some dresser staples and new contenders for your signature scent. 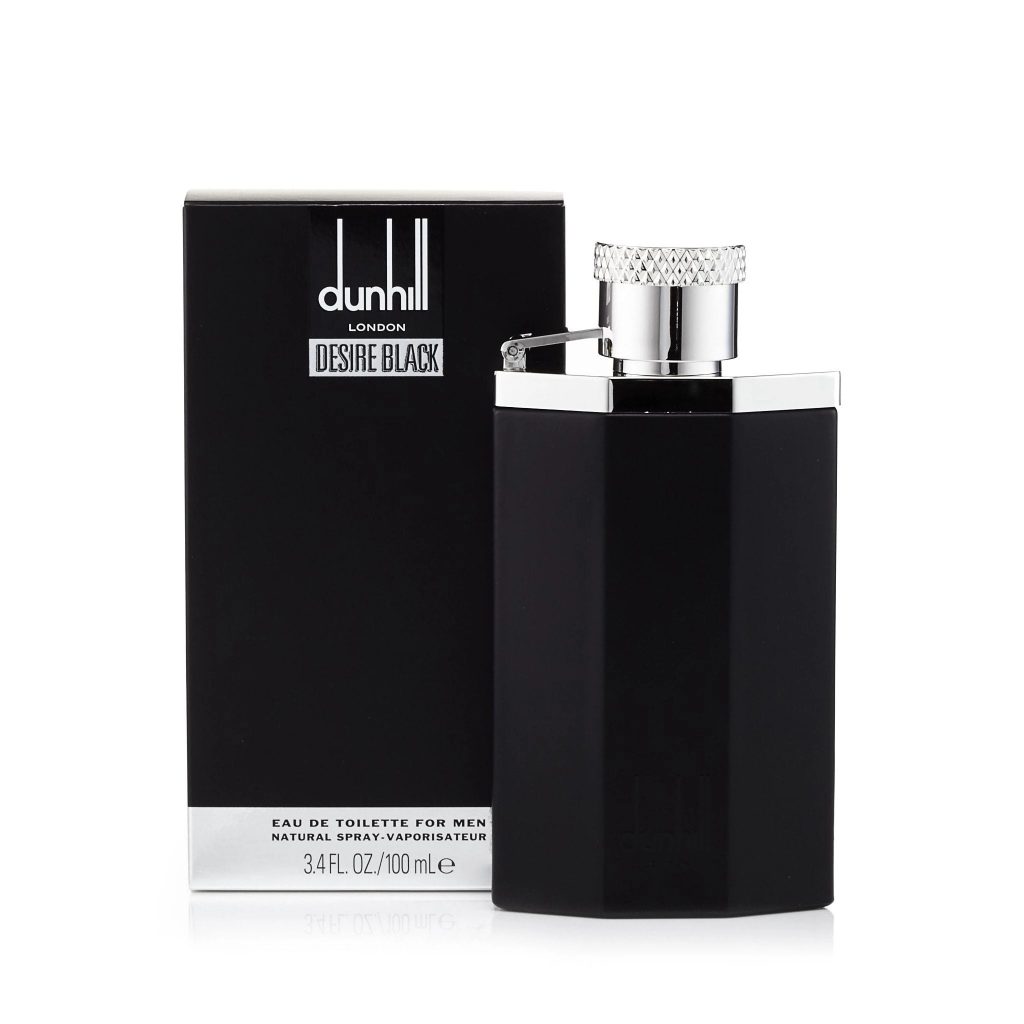 If you’ve never considered a Dunhill fragrance, you’re very late to this scent soiree. Alfred Dunhill’s lineage should precede him. Dunhill inherited his father’s saddlery business and began to launch the finest leather goods, writing implements, lighters, clothing and of course fragrances. Dunhill’s Desire Black is an Amber Fougere fragrance for men. Launched in 2014 it has outlasted even the most frenetic of consumer palettes. Desire Black is a captivating scent unlike anything in the fragrance market for 2021.

Base notes: vetiver, olibanum and amber. 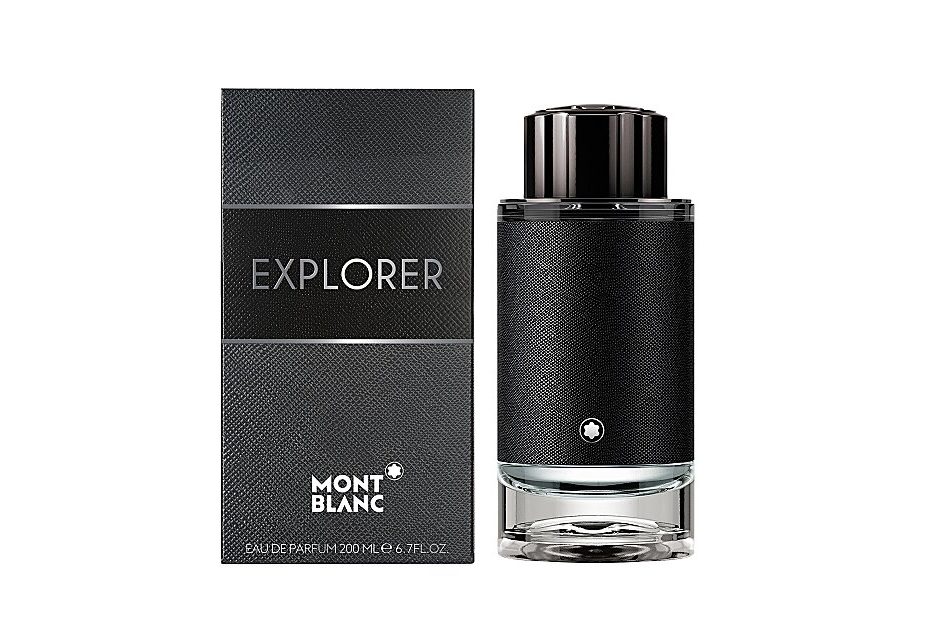 In 2011, the Hamburg brand launched its first fragrance from behind a towering mountain of heritage with Olivier Pescheux. As you might expect from a company whose passion for excellence saw them name their signature writing implement, Meisterstück or Masterpiece, their first foray into the fragrance market was simply named ‘Legend’. Founded in 1908 The Simplo Filler Pen Co, as it was originally named, is now synonymous with fountain pens, leather goods and watchmaking. 2020 saw the release of a new fragrance: Explorer. A little on the money, sure, but as we were such fans of the brand’s previous fragrance, Explorer is a similarly soigné affair. 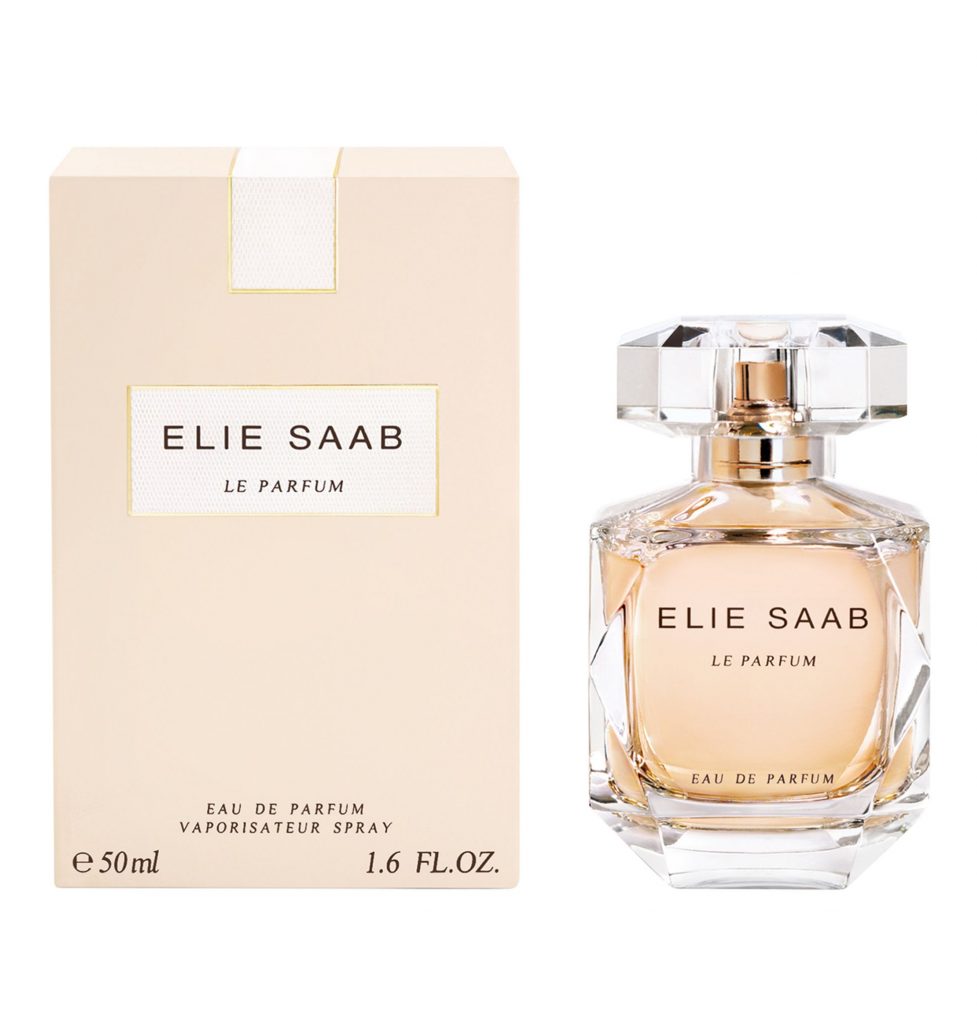 Elie Saab has his bonafides in order. Admitted into the Chambre Syndicale de la Haute Couture, Saab began designing at the tender age of 9 in his family home. The largely self-taught Lebanese designer released his first collection in 1982 in war-torn Beirut to critical acclaim. If an Haute Couture dress is a celebration of femininity, the Elie Saab Le Parfum eau de parfum takes on this role in the realm of fragrance. Its distinct scent is built on notes of orange blossom, jasmine, and a moreish honey rose and patchouli.

Base notes: cedar accord, honey rose. 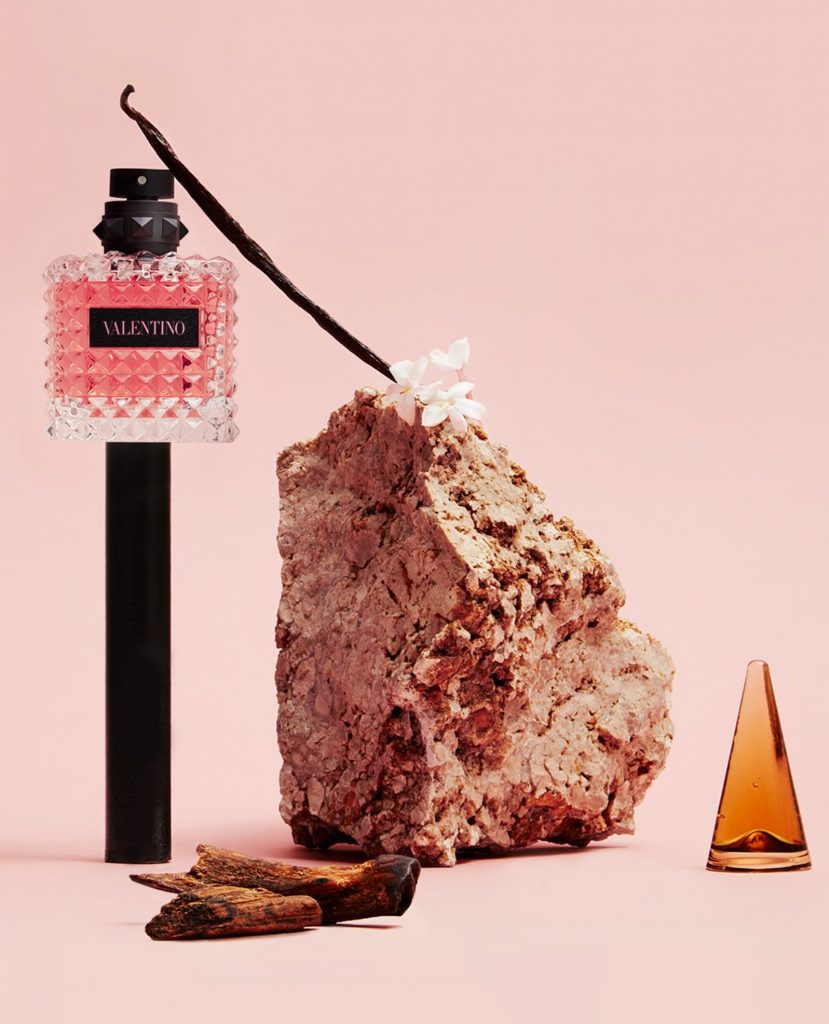 Valentino’s credentials are well established in the history books of perfumery, with Classique for women released in 1978 and Vendetta in 1991. Over the many decades since founding the house of Valentino on Via Condotti in Rome in 1960, Valentino has released a string of fragrances, the most recent being Born in Roma Donna. The bottle is adorned with the now-iconic Valentino stud, inspired by Roma architecture and arguably the signature of Valentino Couture. 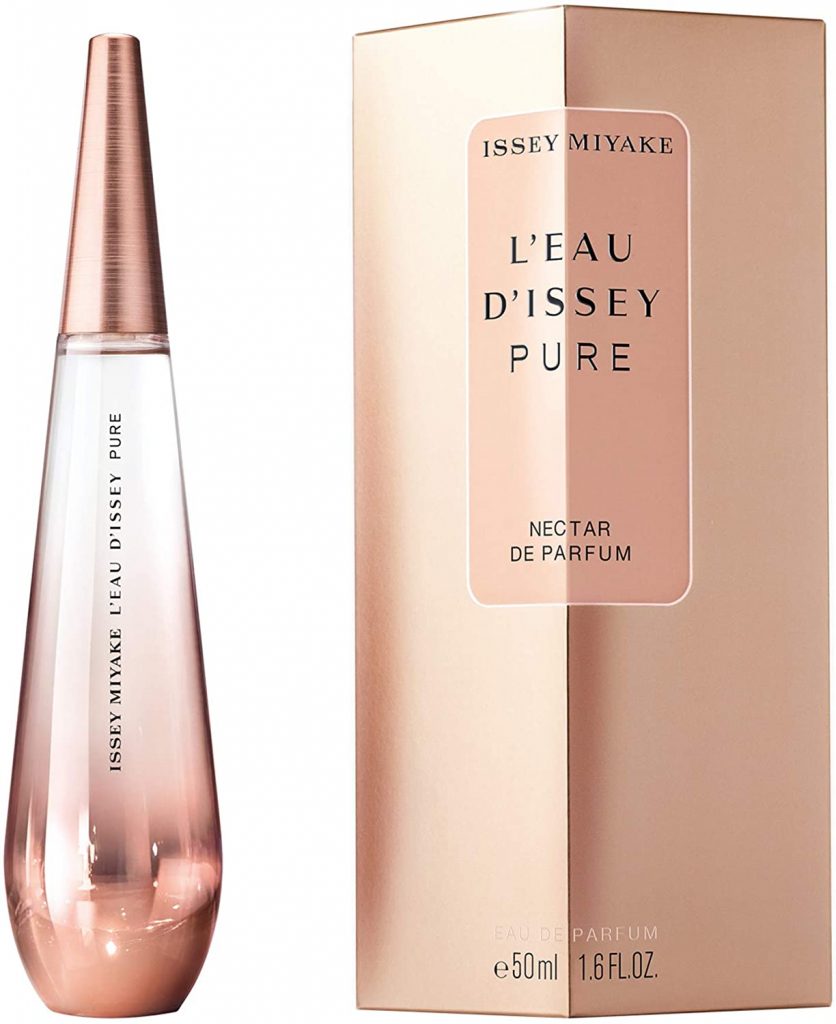 Perhaps worth adding to the perfume cabinet or dresser purely for the name. The next time someone asks you what you’re wearing, you’ll need to warm up for the linguistic challenge of pronunciation alone.

Born in Hiroshima in 1938, Issey Miyake’s fragrance range is distinctive and instantly recognisable. Each year Miyake releases a limited-time fragrance created by a guest perfumer. L’Eau d’issey Pure Nectar is by Dominique Ropion and Fanny Bal – an aquatic floral interpretation of the original. 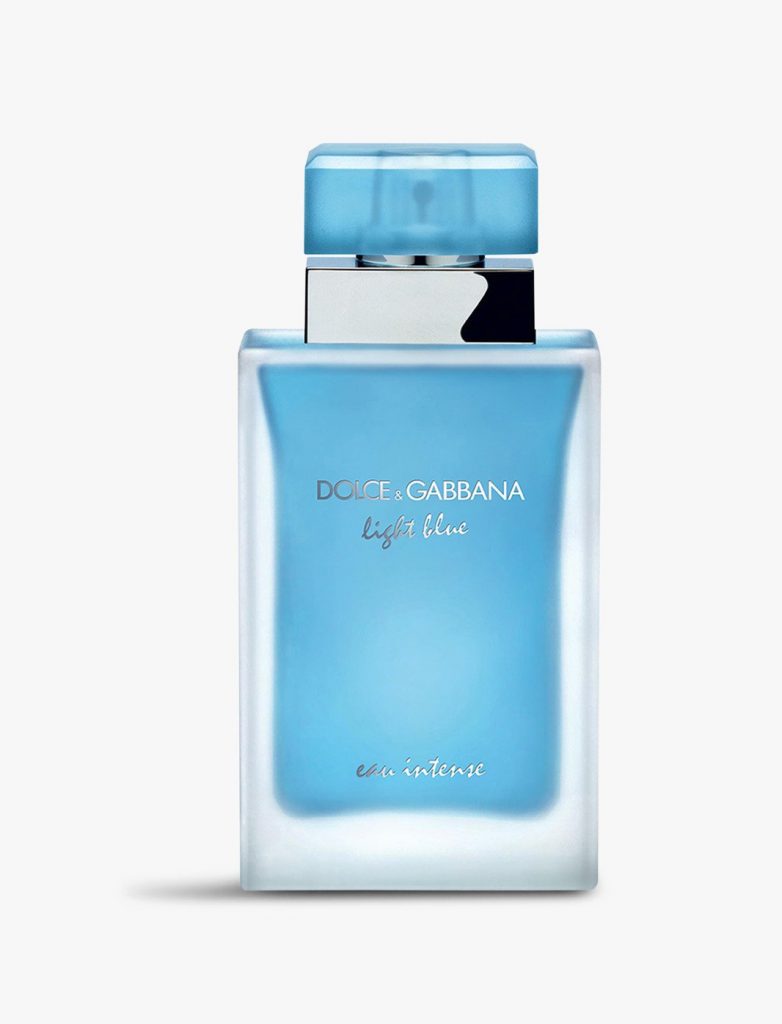 Now in its twentieth year of production, Light Blue eau de toilette is as synonymous with the Italian fashion house as any of their couture creations. Almost 30 years ago, Domenico Dolce and Stefano Gabbana released their first fragrance, simply entitled Dolce & Gabbana. You’ll struggle to find any well-heeled man or woman who doesn’t recognise it. Created by Jean-Pierre Mary and Martine Pallix, it’s an instantly recognisable aroma. So, how did the follow-up fare all those years ago? Designed to evoke the sensuality of the Mediterranean lifestyle, D&G Light Blue has signature dry down of lustrous amber woods and precious musks.

Push The Sky Away

In 1971 two tourists arrived on Thailand’s third largest island via a coconut boat from the mainland and stumbled across what can only be described as the modern mass interpretation of paradise – white-sand beaches with palms blowing in the breeze, clear blue water lapping the unspoilt shoreline. All set against a scene of lush green hills and rough wooden shacks, a viewing gallery to a simpler time.