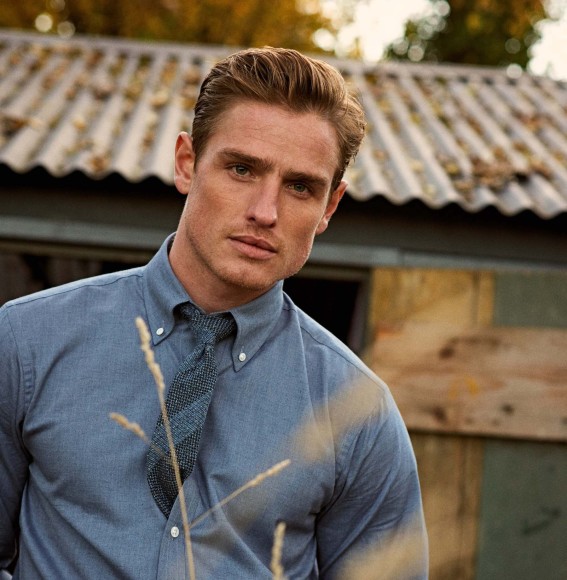 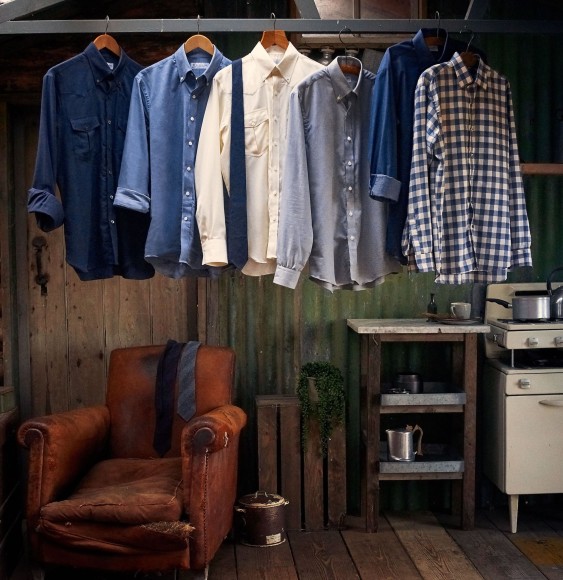 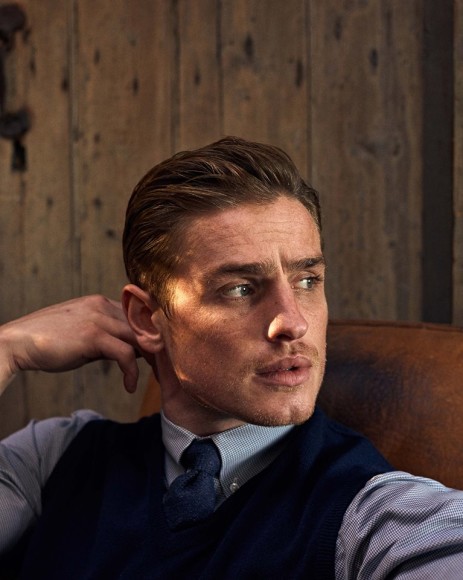 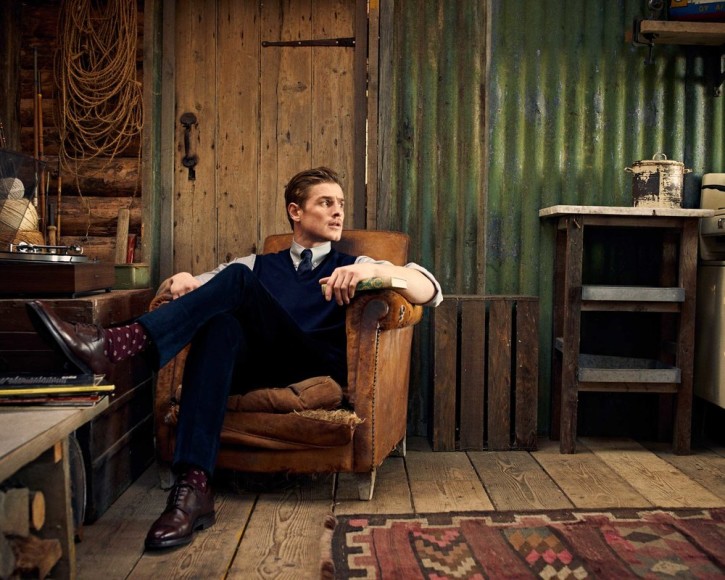 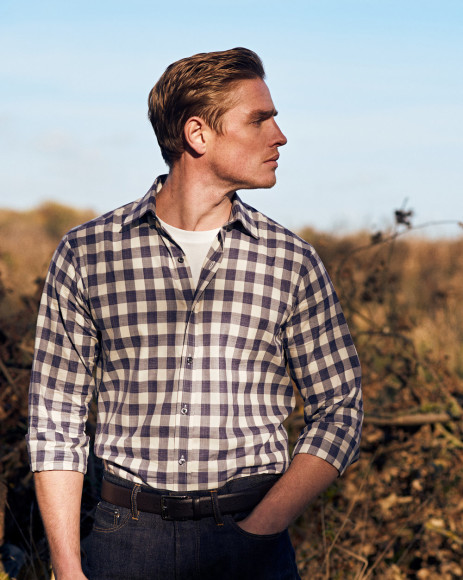 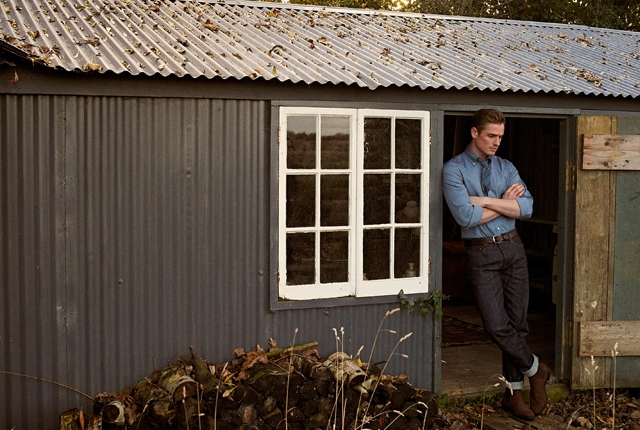 For those not aquainted or not around to enjoy the swinging sixties, allow us to briefly introduce the fine men and women of Turnbull & Asser.

Founded in 1885 by John Arthur Turnbull, a hosier and shirtmaker at 3 Church Place, St. James’s. Turnbull met Ernest Asser, a salesman, later on in 1893. Together, they opened a hosiery under the name “John Arthur Turnbull” in St. James’s. As the neighborhood was the site of numerous high-end haberdashers, the business flourished. The name was changed to “Turnbull & Asser” in 1895.

In 1903, after continued success, Turnbull & Asser moved to its present location at the corner of Jermyn Street and Bury Street. In 1915, during World War I, Turnbull & Asser developed a raincoat which doubled as a sleeping bag for the British Military known as the Oilsilk Combination Coverall & Ground Sheet.

Royal Warrant holders and dresser of some of the world’s most eminent gentlemen since 1885, Turnbull & Asser has made shirts for members of royalty, world leaders, entertainers and captains of industry such as Sir Winston Churchill and James Bond. Renowned as the leading gentleman’s shirtmaker, when HRH The Prince of Wales was granted the power of bestowing Royal Warrants in 1980, his first issue was to Turnbull & Asser.

A man and his meat

After navigating icy hairpin bends, snow banks and rushing waterfalls, we found our destination concealed in a valley between Lenzerheide and Chur in the Swiss Alps. In hushed tones, we had been told there was to be found a true specialist in the artisan field, who we could not miss visiting whilst we were in the area. The exclusivity of the suggestion was reinforced by the fact we were unlikely to discover his wares outside of the immediate region due to export restrictions. On checking the ‘tip off’ with restaurant and bar staff, we were returned the knowing smiles that experience has shown often lead to culinary excellence. Our interest…