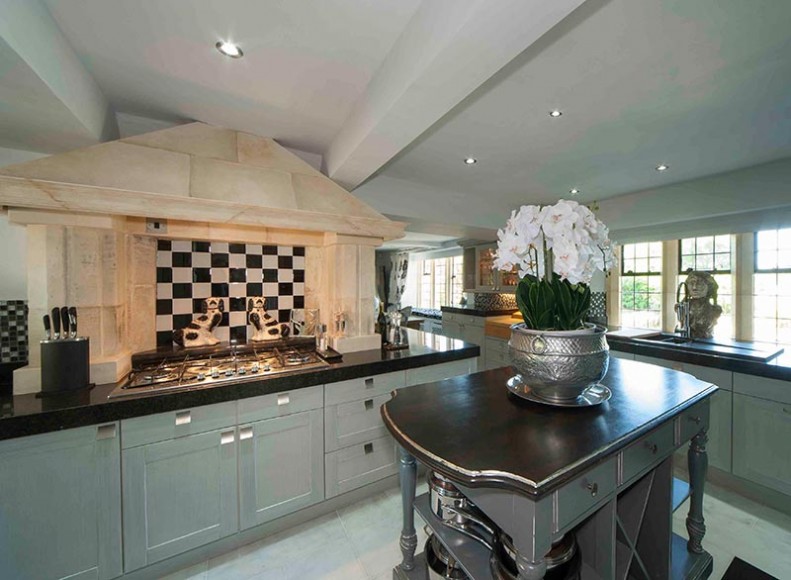 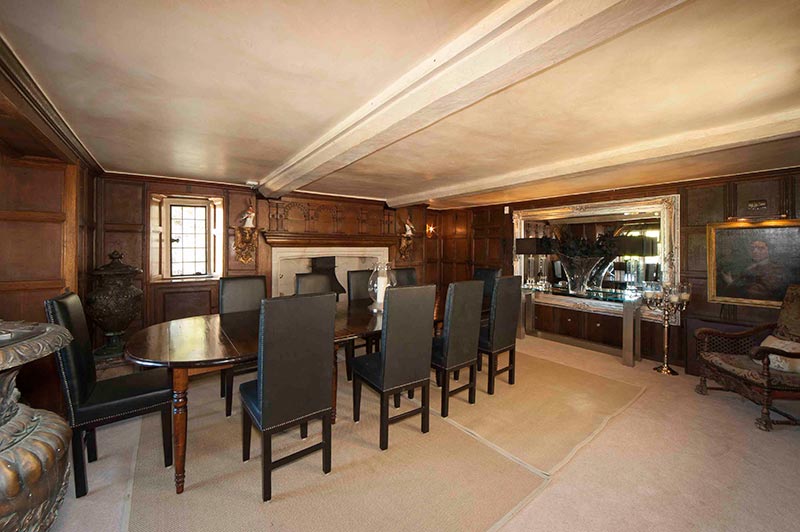 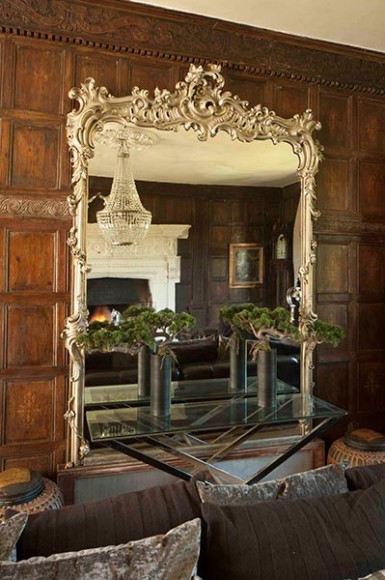 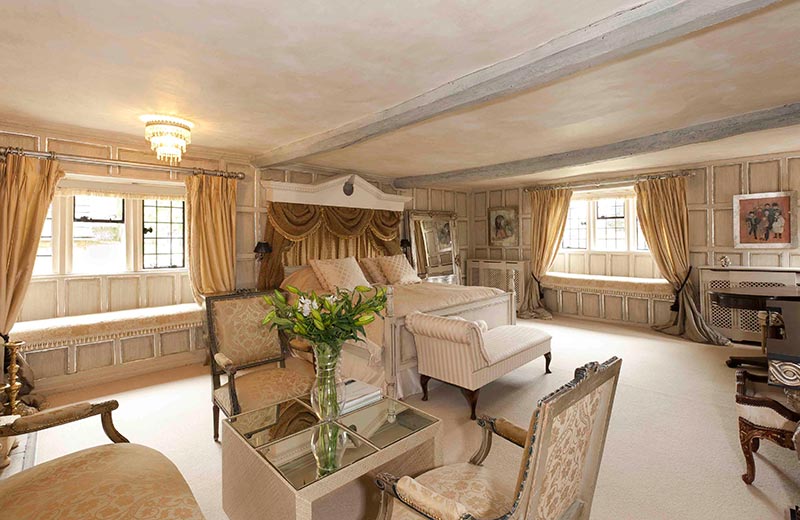 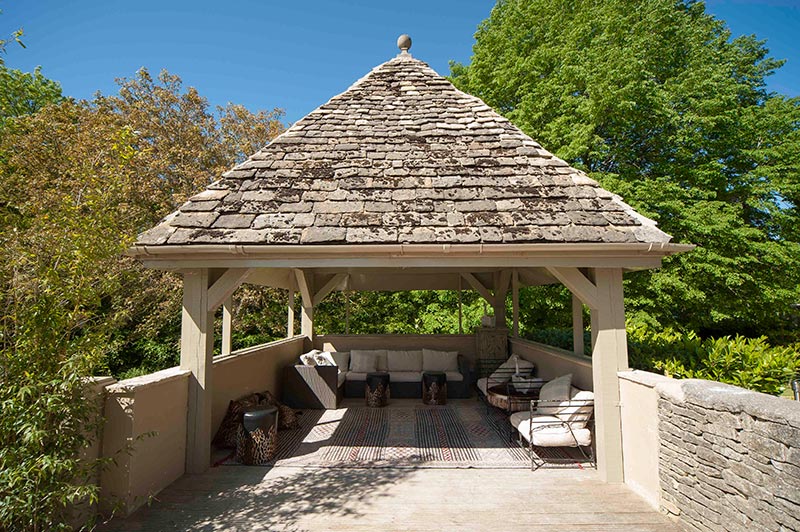 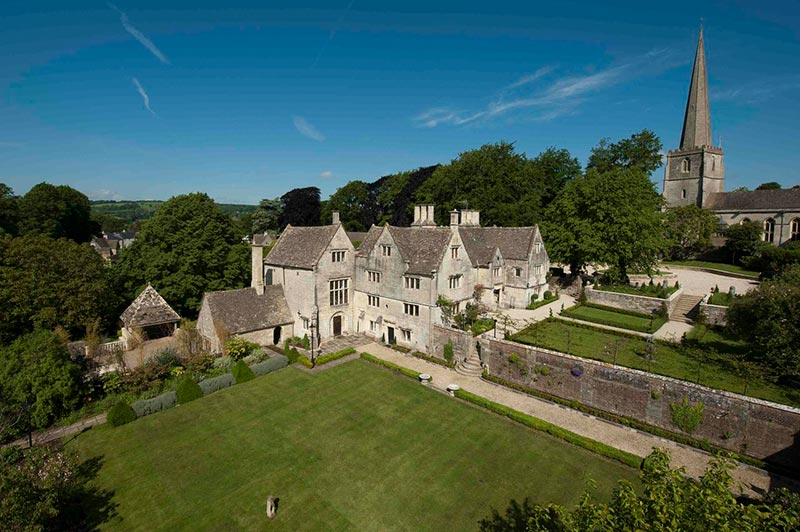 The formidably styled and fiercely sartorial, Lord of the Trad clan, David Minns. This month, David visits Fox Brothers & Co. A friend recently introduced me to the new owners of Fox Brothers & Co., the last remaining cloth mill in the south west of England. Accepting an invitation to visit the showroom at their mill in Wellington, Somerset (given that I live just an hour away in Bristol), I was keen to learn more of Fox’s provenance. The mill itself is no longer in its original location, but driving through the country lanes en route, one can see the original Georgian red-brick buildings in the distance – and how majestic…