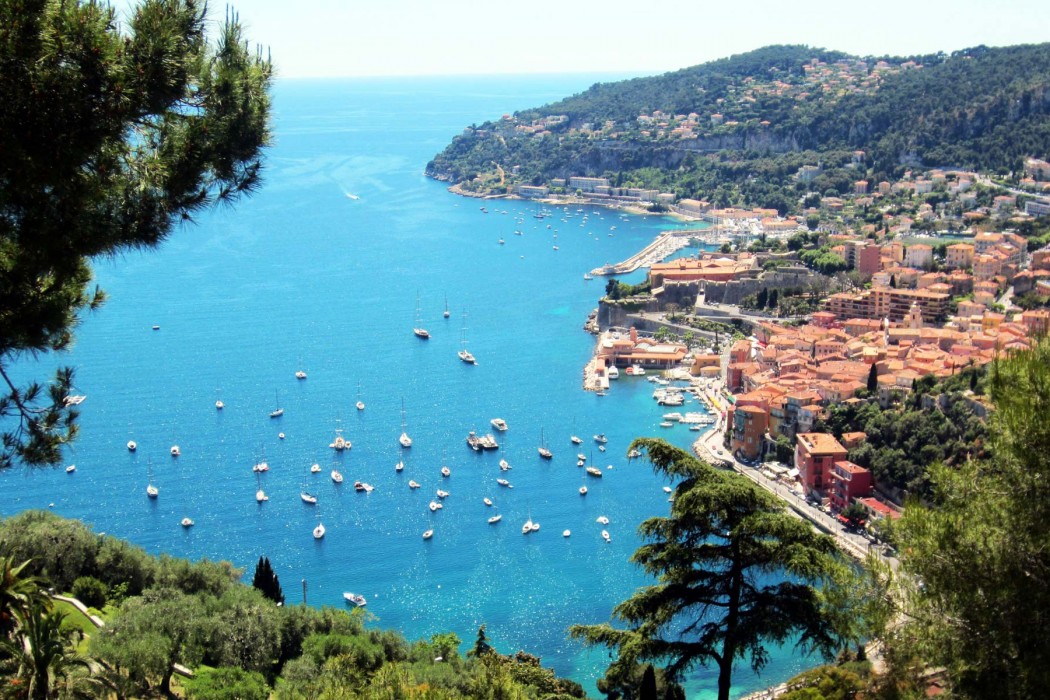 A timely convergence of economic and political factors could make overseas property the prime investment choice for 2015, explains Daniel Webber, co-founder and MD at FXcompared, the international money transfer business that specialises in overseas property.
Bricks and mortar has long been an attractive purchase – whether it’s a personal home or a long-term investment. Now is an opportune time to think beyond the UK and snap up real estate further afield, according to findings from our recent survey.
We asked UK-based property investors what’s driving their decisions to buy abroad – and top of the list was a strong British Pound. It was the biggest factor in overseas purchases in the past six months and it looks set to have an even greater impact in the future. Nearly half (46%) of investors said they’re keen to take advantage of the Sterling strength to buy outside the UK in the next 12-18 months.
Property prices across Europe have also remained subdued having declined on average 1.9% between early 2009 and late 2014. This, along with currency rates, means that a lot of real estate is available today for significantly less than even a few years ago.
Take France as an example – it’s the most favoured location outside the UK for those looking at higher end properties. A château costing €500,000 in 2009 would be about £100,000 cheaper today. Meanwhile, Spanish haciendas were 30% cheaper in the first quarter of this year than they were six years ago.
Political uncertainty in the UK is another point to think about – although the UK General Election results and the non-appearance of initiatives such as Labour’s ‘mansion tax’ have calmed fears down. Domestic politics is still a concern for some – and perhaps recent changes to stamp duty are partly to blame. If you’re looking at properties above £1.5 million, you’ll be hardest hit by the rise in costs, which will boost the appeal of buying elsewhere.
Another great reason to look abroad is the potential of the foreign business and residential lettings market, according to nearly a quarter of affluent investors. The challenge with any investment though is that the strong pound makes it tricky to move income back to the UK and retain its value. If your rental income is just covering running costs while you’re not there, then currency transfers will be less of an issue. However, if it’s an investment rental, you’d do well to think about ways of protecting against currency variations.
That’s even more the case when making the purchase. Paying a 20% deposit on a €1 million house could typically incur anywhere from around £2,000 to £4,000 of transfer costs with a standard bank. The reality is there is far more choice available than you might immediately think. If you shop around and use the non-bank providers, you could save around £3,500 against the higher cost – and that saving extends to any money you need to spend to furnish and establish your home away from home. You can continue saving by setting up recurring overseas payments to deal with monthly mortgage and maintenance costs of your house too.
So whether you’re planning to set up at Lake Como, enjoy the French Riviera or simply make a savvy investment, now is a great time to do so. And by making smart choices about how and where you move your money around, you’ll protect against unnecessary losses and make the most of a lucrative property climate.

We’ve long been pitched the virtues and ROI available in the renter and traditional bricks-and-mortar spaces alike. Proptech is burgeoning with options for the eager property-savvy investor looking to take advantage of the latest house-hunter or seller app. But what about the higher-yield returns that alternative and larger scale land deals and builds bring. Can this quagmire of startups and credentialed operators be policed and helpfully networked in a way that makes the returns lucrative enough for the historically risk adverse? Alex Harrington-Griffin believes so. Alex secured his first commercial win in the tech space in 2011, a b2b group buying platform, which he ‘flipped’ within 12 months, selling out…