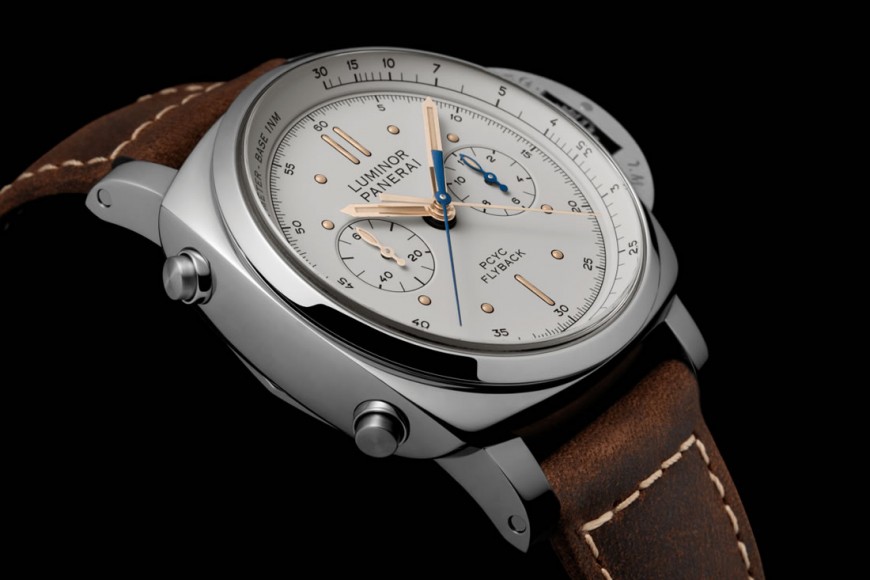 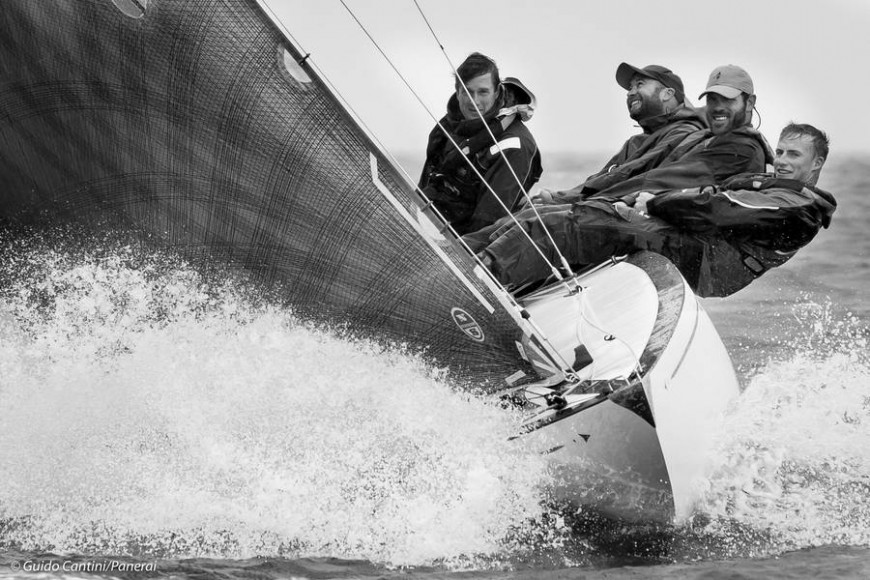 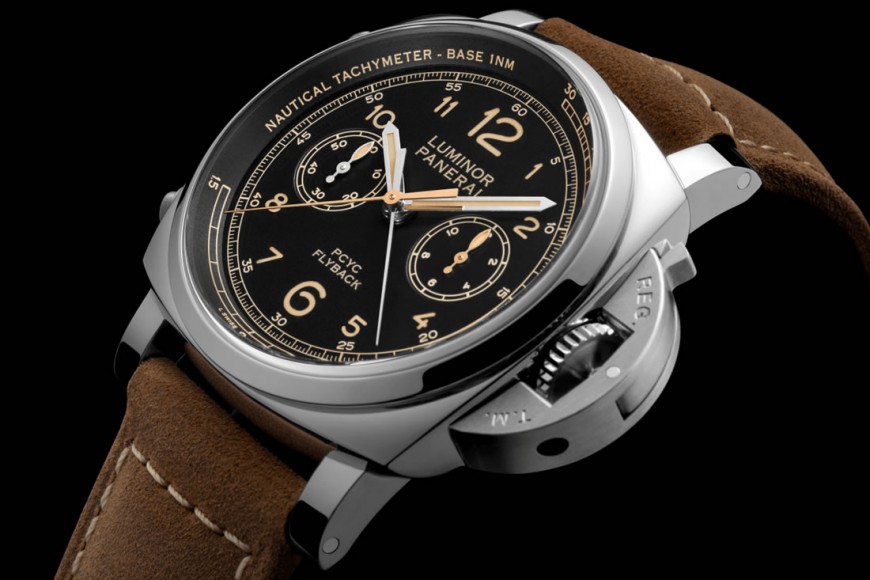 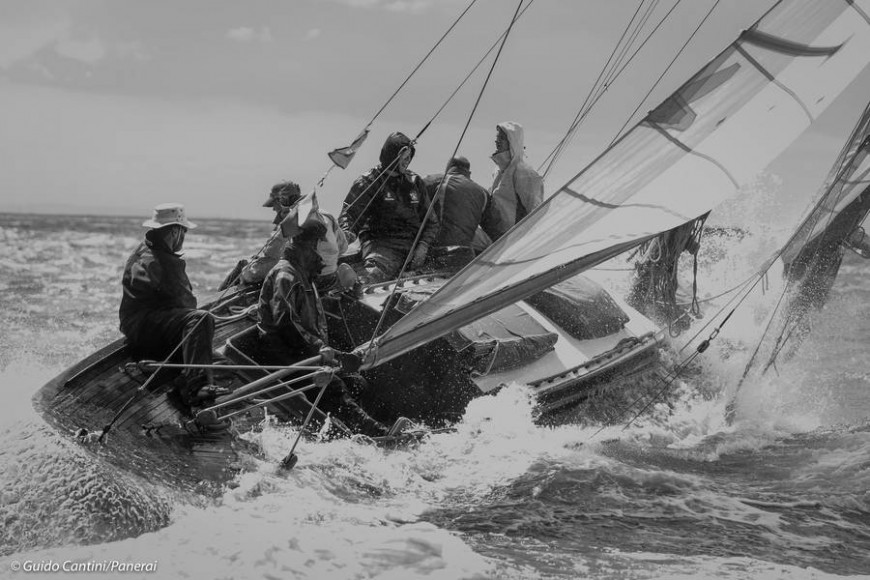 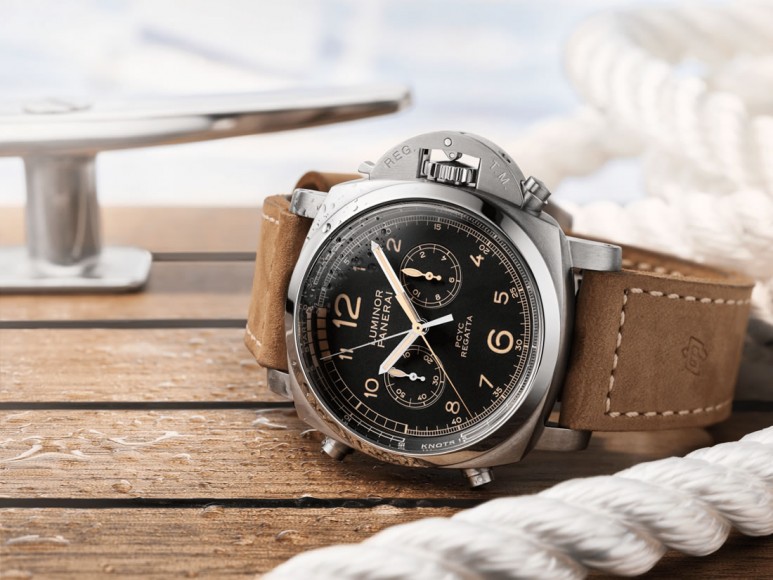 Every year, in late July, the old port of Cowes on the isle of Wight, and the legendary waters of the Solent play host to the most important event in the United Kingdom for classic yachts, part of the Panerai Classic Yachts Challenge since 2010.

Dozens of yachts, mainly from Northern European countries, gather in Cowes to take part in the five races that may bring them final victory, and in the spectacular Panerai Classic Round the Island Race, organised on the first Sunday along the course that in 1851 gave rise to the America’s Cup.

The Classic Week will take place from the 14th July – 21st July in Cowes, Isle of Wight.

The entry list for this year’s regatta includes some familiar “faces” such as Cetewayo, a 35′ Waterline Sloop built in 1955 which has competed successfully at the PBCW in the past three years. Another familiar classic returning will be Gluckhauf, the 1929 international 30 square metre class sloop built by Abeking and Rasmussen. Although she is one of the smallest built square metres, competitors should be warned- she has earned the nickname “Flying Toothpick” in local regattas!

The list also features few newcomers including Galatea, a beautiful 20m Custom built in Plym´s Yard, Stockholm, in 1899. Galatea has a long and successful history of racing as she is unusually slender and is only 12 feet at the beam, which makes her extremely fast. However, she fell into a state of despair and it wasn’t until 2002 that her current owner started restoring her to her former glory so she could race again.

What better way to look back at the even then by considering the beautiful timepieces produced by Panerai for the 2017 event. 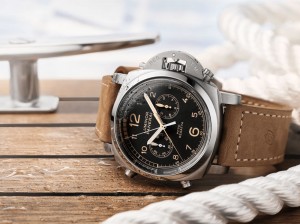 The powerful sporting identity is primarily demonstrated by the chronograph flyback function of the Manufacture P.9100 automatic calibre: the push-piece at 8 o’clock instantly zeroes the chronograph hands and immediately restarts them, without it first being necessary to stop them and return them to zero by pressing on the stop and reset button at 10 o’clock. The dial of PAM00653 has a black dial with beige figures and an untreated brown leather strap, with the same contrasting sewing. 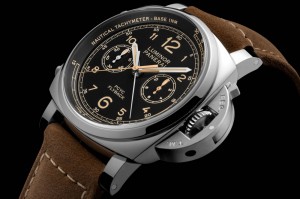 Made of the same material as the case but with a contrasting brushed finish, the characteristic bridge device with lever locking the winding crown helps to ensure the water-resistance of the watch to 10 bar (a depth of about 100 metres). 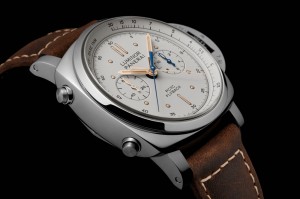 I don’t think I have ever looked so good stepping out of something. Walking out of business class from LHR to JFK is a close second, but even then you know you’re heading into passport control with the great unwashed. The Maserati Gran Turismo Sport lives in the rarefied atmosphere of the layer cake. My first real super car experience was a jaunt across nonchalant France in a California a few years ago. Paris, Bordeaux and Le Mans were all taken in over the space of a week and it really forged my appreciation for the marque. We would only have two real days with the Maserati and so like…