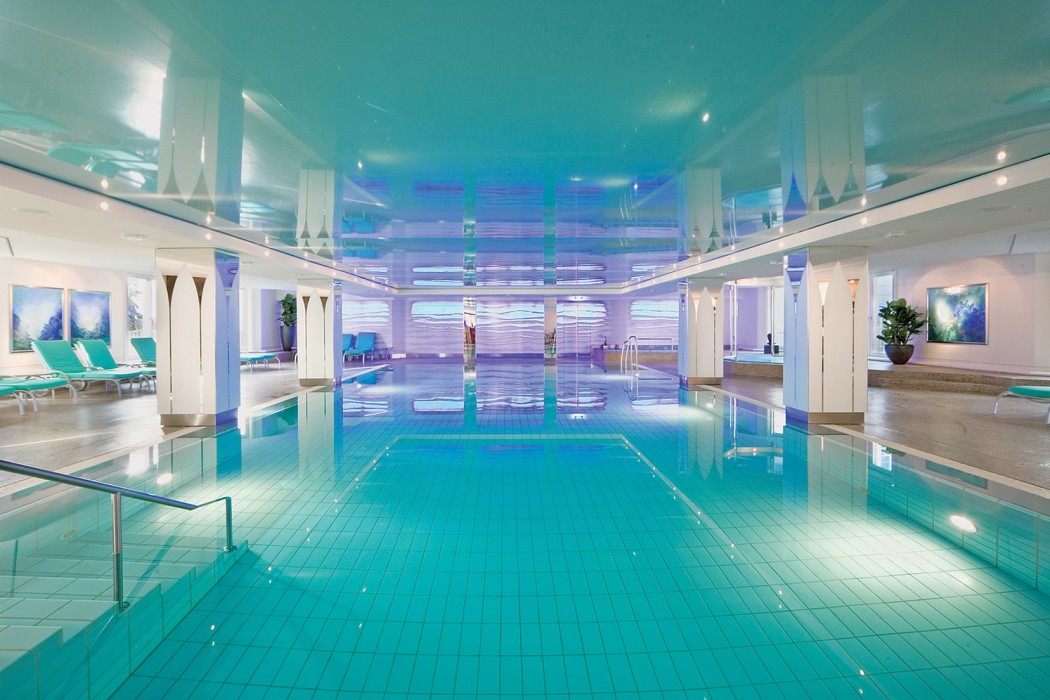 Travelling to Hamburg, one of the first things you will observe is a city besieged by stag parties. You’ll encounter them on the plane, on the train and walking around the city; groups of men, where one is generally dressed in drag, an Oompa Loompa outfit or crotchless lederhosen, and is routinely humiliated by his friends. They flock to Hamburg for the ReeperBahn, where gaudy nightclubs, kegs of German beer and the notorious red-light areas combine to make what has become a stag rite of passage. But beyond the decadence and seediness of the nightlife, there is a port city with an interesting history.

Hamburg’s rise as a centre of economic activity and trade started in the ninth century, gaining momentum through the middle ages with its accession to the Hanseatic League, bringing with it wealth and prosperity. Even today, Hamburg is the richest city in Germany. The maritime background of the city lies at the heart of its identity, with grand architecture surrounding the port and a cuisine of smoked eels, mackerel and Pannfisch complementing the usual dishes of bratwurst and potatoes.

Moving north of the river Elbe, past the Hauptbahnhof, you arrive at the cultural quarter where there are theatres, museums and the art gallery Hamburger Kunsthalle, which was showing a rather splendid Manet exhibition while I was there. Built in the mid-nineteenth century, it is a beautiful, red-brick building. As you pass through this area of the city, the dichotomy between classic old structures and modern post-war buildings is one that becomes increasingly apparent. Just a short walk from here, taking the bridge over the lake Alster, is where I will be spending the evening in the Grand Elysee Hotel.

On first glance, the hotel is frankly not that impressive; a sprawling blockish building made of light grey bricks that look a bit dull and utilitarian for my taste. The bright red awnings give the exterior a much needed flush of colour and together with the cafes on the ground floor create the feel of an old fashioned English seaside hotel, albeit on a much larger scale. Walking into the lobby any reservations are soon set aside as the sumptuous furnishings and the efficient friendly staff are exactly what you would expect from a high end hotel.  Certainly the mark of a well-run hotel is one where the employees appear to be happy and confident in their roles, and it’s clear throughout my stay that this is the case.

My room overlooks the courtyard, which has a terrace full of sun loungers and finely-manicured topiary, as well as the odd reclining sculpture. The colour scheme gives the room an Alpine feel, with lots of wood and soft furnishings in teutonic green making for a cosy yet modern décor. The bathroom has a wet-room shower, perfect for my post morning constitutional jog around the park, and there’s also a swimming pool available for all guests, so I’m able to burn off a few of the calories consumed in the local bierhalle.

Wandering down for breakfast in the morning, it is interesting to see the array of artworks scattered around the hotel. The Block collection consists of over 1,100 pieces of fine art and gives the hotel a touch of panache that is befitting of a five-star establishment. Breakfast, too, is a thing of beauty with a huge buffet of tasty comestibles, including all the usual hot and cold German meats, although the dining room was extremely busy when I was there, only just about coping with the demand of a hotel with 511 rooms.

Reclining on the terrace after breakfast, the Grand Elysee very much feels like the ‘oasis of wellness’ described in its health and beauty spa. Located by a quiet park, it’s easy to forget you are in a city with one of the busiest ports in Europe, not to mention the thriving sex industry. And whilst the hotel lacks a little of the style of other elite hotels around the world, it more than makes up for that with an emphasis on service and quality, which allows you to relax in a tranquil yet luxurious environment. And there isn’t an Oompa Loompa in sight.

Put up your Dukes

Bored of floating around on the fickle winds of fashion? I think that you need something reliable in your life. As a country boy, I work on the premise of ‘If it’s not in fashion, then it can never be out of fashion’. And I pride myself on my mantra of ‘Tradition, tradition, tradition’. However, contrary to what you may now think, we don’t just wear baggy-arsed red corduroy trousers with turn-ups at half-mast. When not slowly pickling oneself in port for the six months of darkness, the winds of fashion do occasionally blow through the ‘the sticks’. These winds tend to bring variations on tweedy classics and the odd…