Britain’s social calendar runs from March if you care to take in the Oxford and Cambridge Boat Race, to September and finishes with London Fashion Week and Goodwood Revival.

But for those of us who prefer our events to be a little more traditional and a little less frequented by this year’s batch of social media darlings, Royal Ascot is the pinnacle.

Of all the events attended by Her Majesty, Elizabeth II, there can be no finer display of heritage and style than that of the five days of Royal Ascot held annually in June.

This year, to help us navigate the gauntlet of the famed Royal Ascot Dress Code, we’ve seconded the sartorial sherpas of Favourbrook to muster all their powers of finery.

Founded in 1993 on London’s Jermyn Street by Oliver Spencer, Favourbrook specialises in occasion wear. That is not to say you cannot simply pop in for a shirt and tie but to really get the depth and breadth of their skill, we feel that one should be in need of the finest cloth in all the land.

Spencer started the brand with Marina Wallrock and Peter Vainer as a formalwear brand with a penchant for those with an interest in exciting fabrics. After two decades, Favourbrook moved from it’s humble store in Piccadilly Arcade to Pall Mall, allowing the brand to really stretch its legs and demonstrate its sartorial strength. Now offering both Men’s and Women’s wear, we stopped in to see what Oliver and his team had to say about dressing for the season. 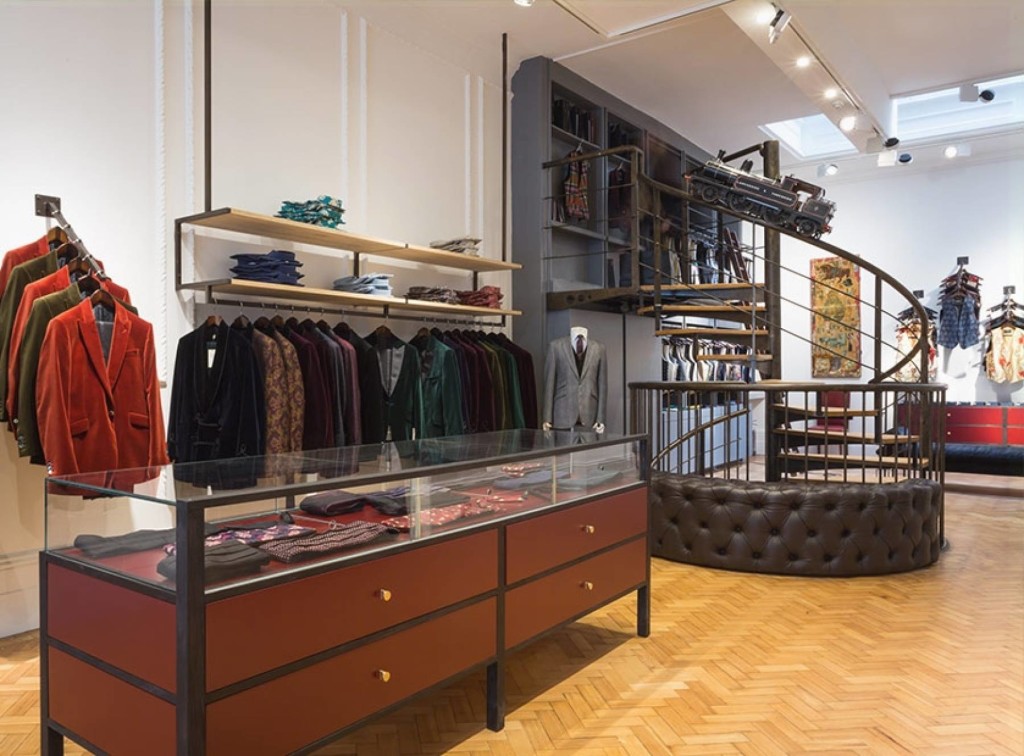 “Well menswear is about details, the detailing of it all is where the fun comes in and that’s where you can throw in the old curveball.”

“Occasion wear was what we were doing at the beginning, I digressed into other areas at a later date and I just love dressing up and I like dressing people up, it’s a natural easy thing for us to do. It all stems from a love of textiles, and quite opulent textiles sometimes and its where you can best showcase the textiles.”

With a collection of 1000 bow ties and 700 waistcoats, those seeking a one of a kind piece are sure to be impressed. 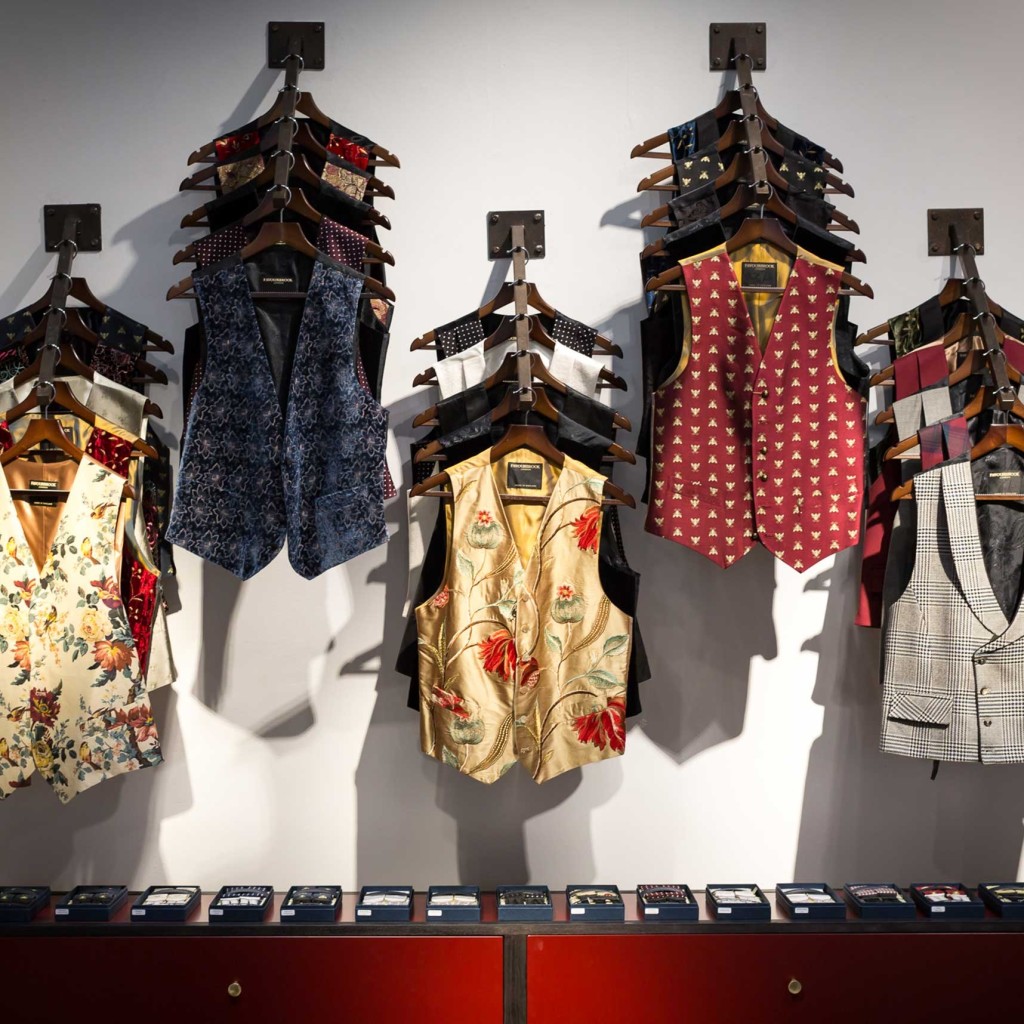 With a diverse customer base spanning the multitude of the creative spectrum, were interested to see what Oliver thinks about Ascot’s annually updated dress code.

“The fact that Ascot exists with a dress rule is a great thing, I wish more things existed with a dress rule but yes. The idea of ascot is you guys go along to accompany this wonderful lady who looks amazing, you’re the sideshow basically. Well, that’s where the dress rules come in, that’s what its all about, its all about being immaculate turned out and that there way of making sure everybody looks as they should do.” 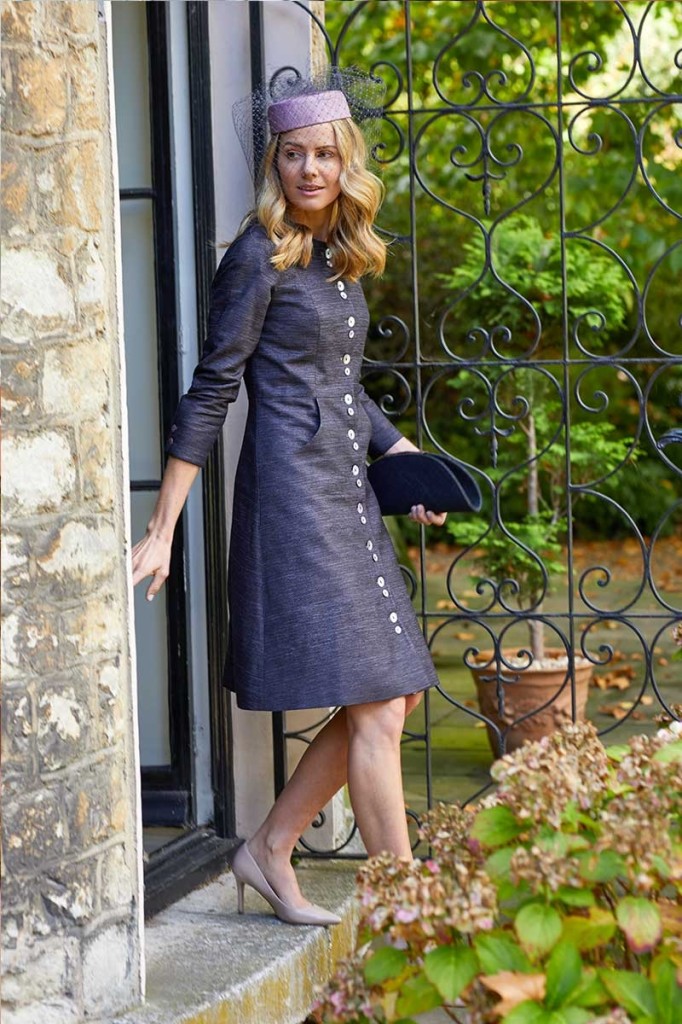 So now that we’ve established that Spencer is a traditionalist in that respect and purist, it was time to see what his tailoring team had to say.

Timothy Lord, the calm and collected Yorkshire stylist had already selected an appropriate Jacket and trousers that he felt would suit the Royal Enclosure. It is worth noting that your tailor or stylist should not only be aware of the style options of the moment but also seasonal trends for the year and at least some idea of whether there is the chance you might match with another enclosure member.

Now the trousers and jacket, whilst coming in two colour variants do not offer the wearer a lot of creative choices. Your gentleman’s pleasures come in the form of the waistcoat, tie and pocket square. Favourbrook leaves you spoilt for choice and eventually after a modicum of discussion a blue double-breasted waistcoat with mother of pearl buttons is selected. 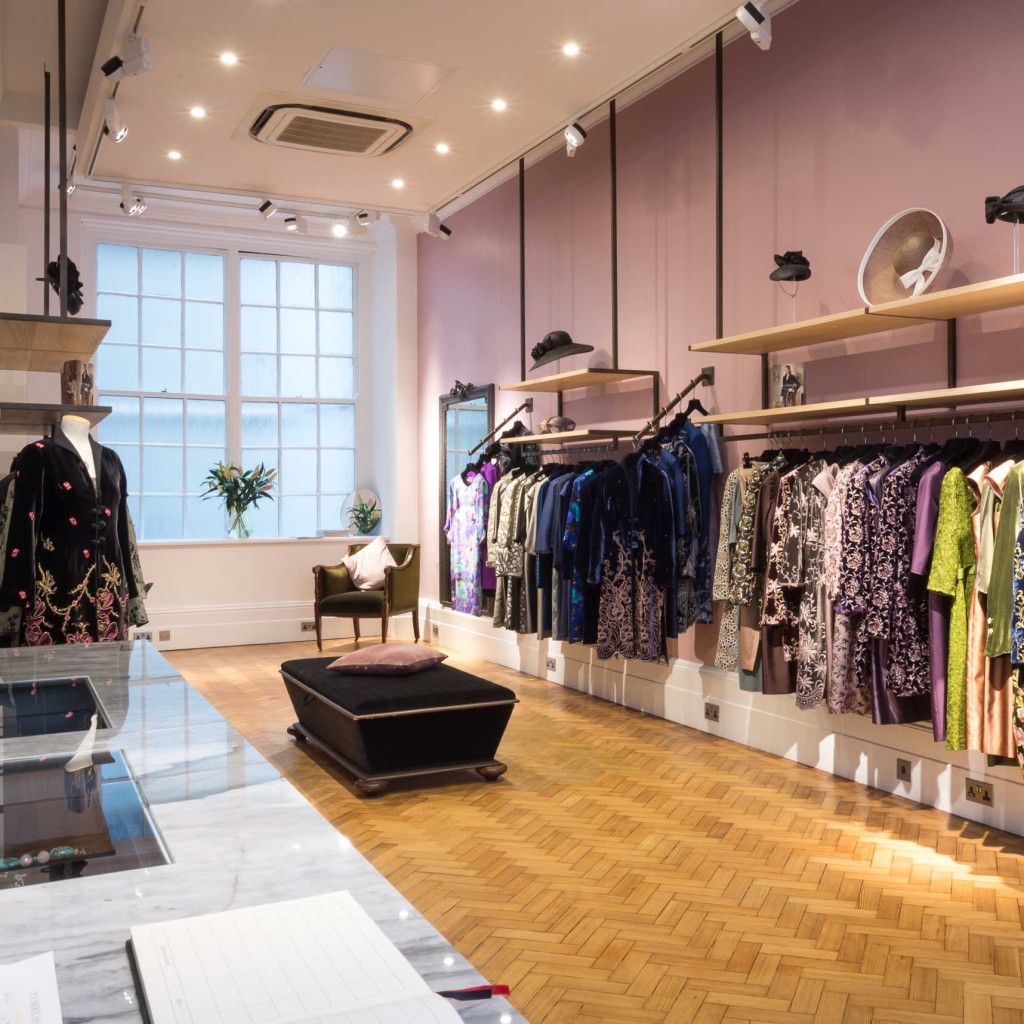 We noted four outfit changes, multiple hat swaps and corresponding jackets during our brief two-hour sojourn in store. Eventually through the expert pinning and styling of the wonderful Claire, a Selena silk dress, atelier millinery hat and beautifully embroidered linen jacket were chosen.

To see the outfits in their full glory one will have to wait until Ladies day but in the meantime, do look through this wonderful range of choices from the team at Favourbrook and of course check in on the Royal Ascot Dress Code.

As the sun rose on Saturday the 7t​h​ of September after an up and down year in the classic car world I was interested to see what the turnout and appetite would be for prestigious events such as the Concours of Elegance at Hampton Court Palace. For the uninitiated; these events consist of horribly wealthy older gentlemen with Panama hats and considerably younger partners. There appears to be an unspoken and unofficial competition each year for depth of tan, size of wristwatch and age gap betwixt partners. I quietly judged this year’s winner to be an American fellow in his eighties who was a deeply nurtured shade of mahogany whilst…