Some people have that extra something which allows them to live life as an elite athlete. Taking on mountains deep in continental Europe. Navigating coastal roads at hyper speed. Somewhere in the middle, though, are the weekend warriors and fitness fanatics: the professional amateurs who squeeze in amazing feats between their 9-to-5s, in the hours that no human really wants to face their alarm clock.

Cycling 4 Soup was born out of this athletic no man’s land, the brain-child of Alvaro De La Camara, amateur triathlete and cyclist, and Michael Drummond, commercial photographer. The collaborators roused interest posting short videos and teaser content on social media, hinting at what would become Batch 1. The story of Alvaro’s swift departure from the-less-than-tropical concrete mecca of Croydon, UK, through to the somewhat more sunny city of Cadiz, Spain. This 2500km journey would see Alvaro battle through headwinds, fight torrential rain and grind up mountains as he meandered through France and Spain, while the third team member – editor and director Craig Bilham – helped to document and create the heartwarming and inspiring piece that premiered just as the world started to close its doors to such delights.

Following on from this challenge, the team have documented Alvaro on his 24-hour cycling effort from Edinburgh to London, and now they are setting their sights on smashing a world record for the fastest time to cycle the iconic Route 66 – a feat yet to be achieved.

With an incredible story around its evolution and an unlikely link to endurance sport history, the road has almost 4000km of reasons to take this challenge head on, pedal stroke by pedal stroke.

For Alvaro, it wasn’t just about the opportunity to set a world record and overcome a personal challenge, but engage with communities in the heart of America and connect with avid cyclists along the way, helping to open people’s eyes to what’s possible on two wheels, as an enabler of good health of both body and mind.

What is your first memory of riding a bike?

The day I learnt how to ride without stabilisers. My brother and his mate were helping me out, they were pushing me along the road fast and I was loving it. At one point they stopped pushing and the momentum just kept me going. I looked back, realised they were not there anymore and crashed. I remember standing up again and screaming for more.

What is it about road cycling that moves you to compete so intensively?

I love how it makes me feel. Every time I’m about to go on a ride, the excitement is always the same – since I was a little kid. It’s like the rest of the world and all the problems shut down and everything turns brighter. It makes things look better and definitely puts a big smile on my face.

When did you discover ultra-endurance races?

4 years ago I completed my first olympic triathlon. Since then I haven’t stopped pushing the boundaries of what I can do. I have competed in several ironman races, triathlons and other ultra-distance cycling events, but I prefer to create my own challenges, as I think when it comes from the heart, passion follows and it’s more enjoyable.

How have your friends and family reacted to your challenges?

I get all sorts of reactions. Most of my family prefer to get little updates through the process – they don’t want to know if I suffer or not. On the contrary, my sister and fiancee love to know every single detail of it. I feel lucky for all the support I receive from my family, especially from my fiancee, who always believes in me and encourages every stupid idea I come up with. 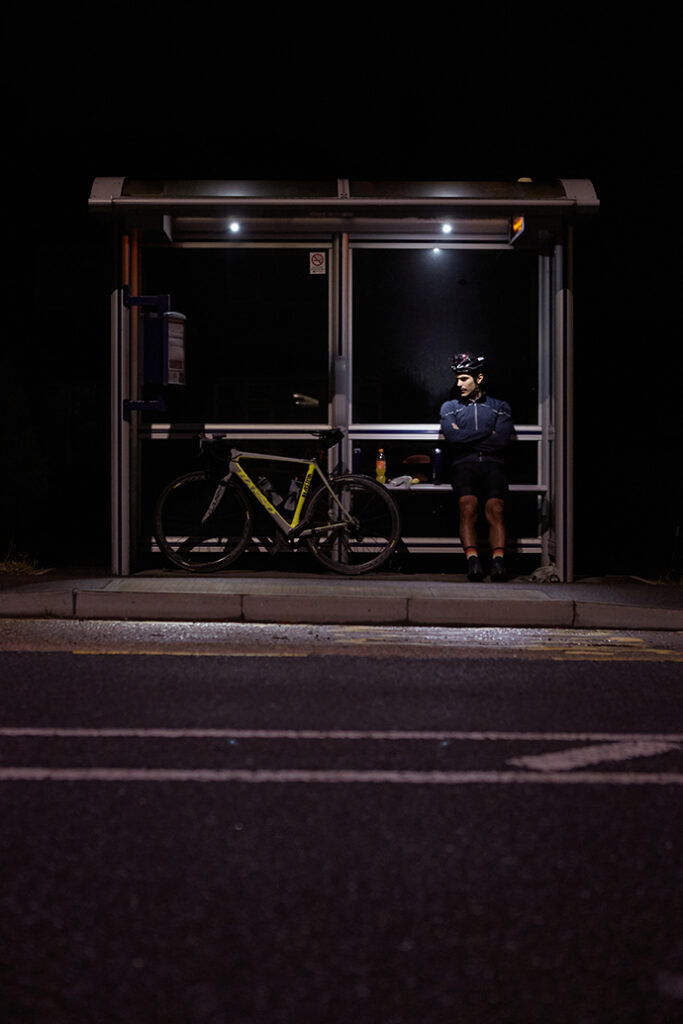 How was Cycling 4 Soup born?

It started as a ride from my home in London to my parents in the south of Spain. Then the soup became more of a metaphor for a reason to get out and do that thing you always wanted to do.  Now I think it’s more of an ethos, trying to show what we, as humans, are capable of in every field. There is a tangible link between soup and endurance sport, too, I guess – in that you can’t go all out with your effort. Rather, it’s better to go steady. Much like soup, you never boil, always simmer.

After checking the full distance and that nobody had ever tried to cover it as fast as possible, that’s when the whole concept of the project sparked in my head. The excitement grew and grew from there.

What does the Cycling4soup Route 66 World Record attempt consist of?

It is the quest to set an incredible world record on the world’s most famous road. We will be covering the full distance of Route 66 (3,940km) by bicycle in the space of 10 days. 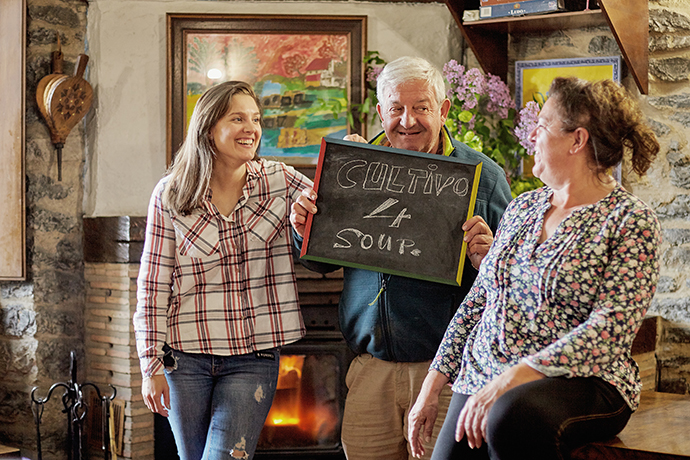 This is a huge distance everyday. Talk us through your weekly training schedule.

I wouldn’t necessarily call it a schedule, as I really enjoy doing every single bit of it. But yeah, on top of my day job, I normally put about 20 to 30 hours a week training. This includes cycling, running, swimming and conditioning. It varies every week, but my coach knows me well and keeps it entertaining and enjoyable – which doesn’t mean easy!

How will you be documenting this attempt?

First and foremost: honestly. From working on these kinds of films and challenges previously, there are moments at each end of the emotional spectrum things can be rough, from injuries, weather which seemingly has a vendetta against you finishing, and the mental strain of pushing on past exhaustion.
All these moments are captured yet balanced out by the amazing and wholesome interactions with the people we meet along the way. People we’ve come to coin as the ‘Soupporters’ 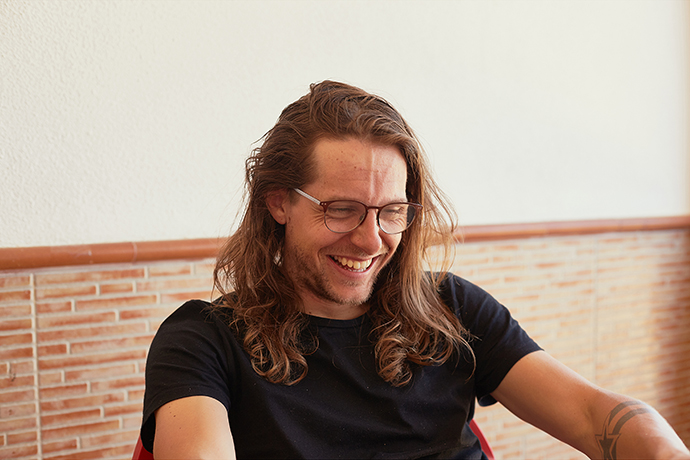 Who or what inspires you?

I would say the people around me are the ones who inspire me the most. Seeing my loved ones achieving things, regardless if it’s sport-related or not, lights something inside me that just makes me want to get out and try new and different things myself.

What is your favourite soup?

Definitely the creamy courgette soup my mum makes – it’s my all time favourite.

To support the team in making cycling history or to sponsor their efforts in future, contact cycling4soup@gmail.com.

And visit www.cycling4soup.com to see more of their excellent work.

Trendsetting musician Rihanna recently debuted her hugely-anticipated clothing line with high street brand River Island at London’s prestigious Fashion Week. The daring star is known for her risqué fashion and ability to push boundaries, and this is reflected in her range, albeit a little restrained. Spanning casual wardrobe items to chic evening wear, there are a number of pieces which display a direct correlation between Rihanna’s typical attire and her clothing line. Prime examples are the midriff-baring high-neck t-shirts and knotted vest tops. Rihanna is renowned for her fabulously toned frame and these particular items from her collection offer an opportunity to accentuate a small waist while sustaining some modesty….