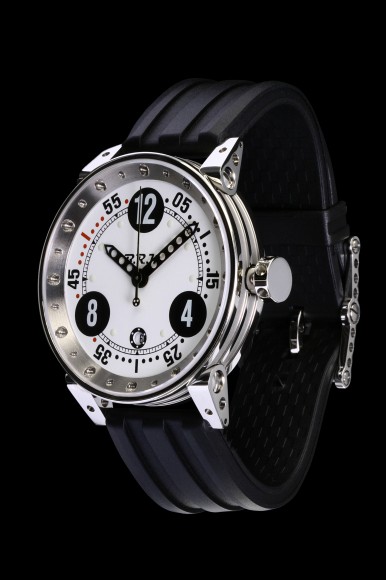 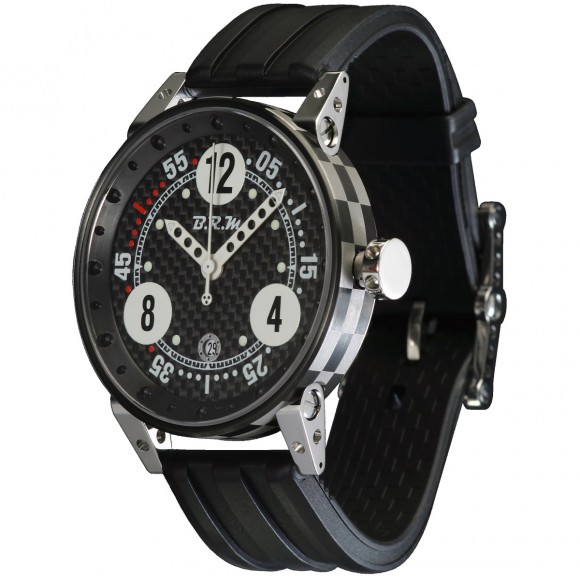 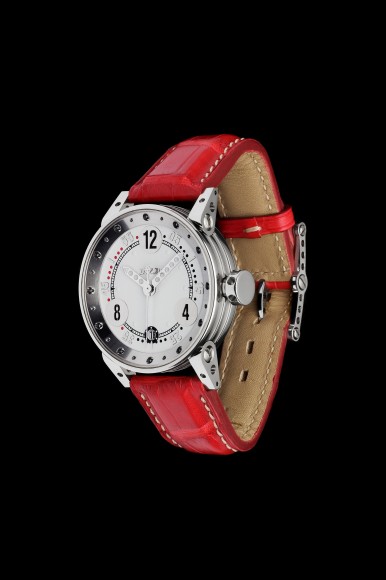 I remember a rather odd meeting a long time ago at the Saint James in Paris. I was driving across France with an old friend to review the then-new Ferrari California. We had taken a pit-stop at the St James and my colleague had arranged a meeting with a gentleman representing BRM watches. He said, “As a Frenchman, I am proud of my country. We have beautiful countryside, great wine, magnificent food. If it wasn’t for the French, it would be a beautiful place”. I tell you that story for no other reason than to point out that the engineers at BRM are a little eclectic. I am not a staunch anglophile; I appreciate other cultures, especially those that advise daily consumption of great wine and mistresses. When we finally cracked the combustion engine in the 19th century, it was only a matter of time before men acted as men do and wanted to see whose race car could go faster and further. With the creation of motorsport came the need for accurate timekeeping.  BRM (Bernard Richards Manufacture) takes inspiration from automotive technology. For 25 years, Bernard has combined his passion for racing with the family business of watchmaking. BRM now produce over 2000 pieces every year in north-western France. Some pieces are a race-fan’s wet dream, combining titanium and checkered flags, whilst others are a little more genteel in their design. Which do you think we opted to feature?

I arrived in the Cotswolds late one evening, to collect The Review’s motoring editor, Oliver Smith. I had driven out to catch the sun set across the fields, as I wafted along to the sounds of Romance by John Barry. For a moment, I experienced a sense of stillness behind the wheel of Audi’s 4.0 litre, 597bhp weapon. This was quickly dispelled by the quad exhaust delivering a guttural raw the likes of which can only be conveyed in a Jerry Bruckheimer film. I arrived in good time, of course, able to observe the usual pleasantries of drinking coffee, whilst lapping the stationary vehicle and muttering first impressions to ourselves….