As far as portable, smart, home audio devices go, I don’t necessarily find myself wanting. Record player: check. Home cinema system: check. Obscurely-shaped abstract kitchen and bedroom wireless speakers: check. The one thing truly lacking is the ability to output to all these diverse devices in one architecture. Sure, some of my home hardware doesn’t come with the ability to run a tactical nuclear war wirelessly from the dining table, but quality endures above all else. Built-skilfully, a well-engineered speaker can stand the test of time. Streaming isn’t going anywhere and, after all, it doesn’t exactly have to endure the same beating that the FrancisFrancis X1 has to take in the morning. So, what exactly would it take for me to go back out into what is arguably a well-catered market? Braun returning to the home audio space after almost 30 years – yeah, worth a look. 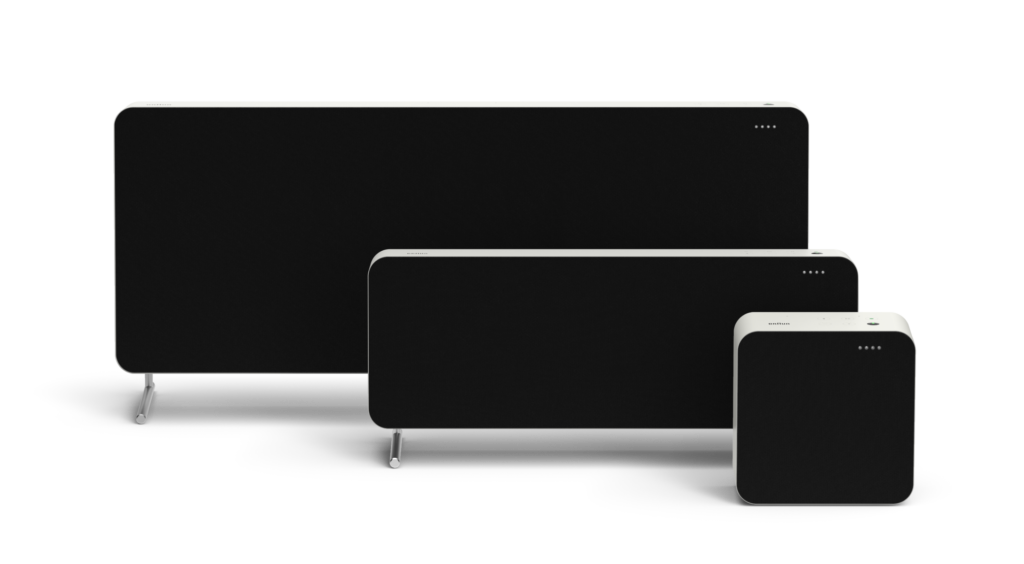 The LE03 is the baby of the trio. The LE01 being the parent and the LE02 fitting somewhere in between. On first sight, the LE03’s ‘little black box’ appeals to me. It has the same aesthetic that its founding father, the 59’ range of electrostatic speakers, had. With the brand having achieved the lofty invite to be a permanent fixture at the New York’s Museum of Modern Art, no one can really throw scorn at its svelte exterior. Available in technically two-tone white or black, the LE03 is going to cut an impressive shape on any Habitat kitchen shelve. I would go so far as calling it visually elegant.

Now, if it sounds like I am shilling for time, you’re right. I now have eight separate applications on my phone to control the various devices around the house. It generates enough screentime to be considered a micro-grade cryptomine. I use Spotify for 99% of my music streaming, despite a well-rounded library on iTunes that abruptly stops around 2017. This was the point at which I decided Spotify was worth marrying up to, and I decided to dance with the ‘the one that brung me’. Changing a track, raising the roof or lowering the tone, I can call upon Siri for most things. So why join the smart speaker train when it’s already left the station? Power and intrigue mostly. 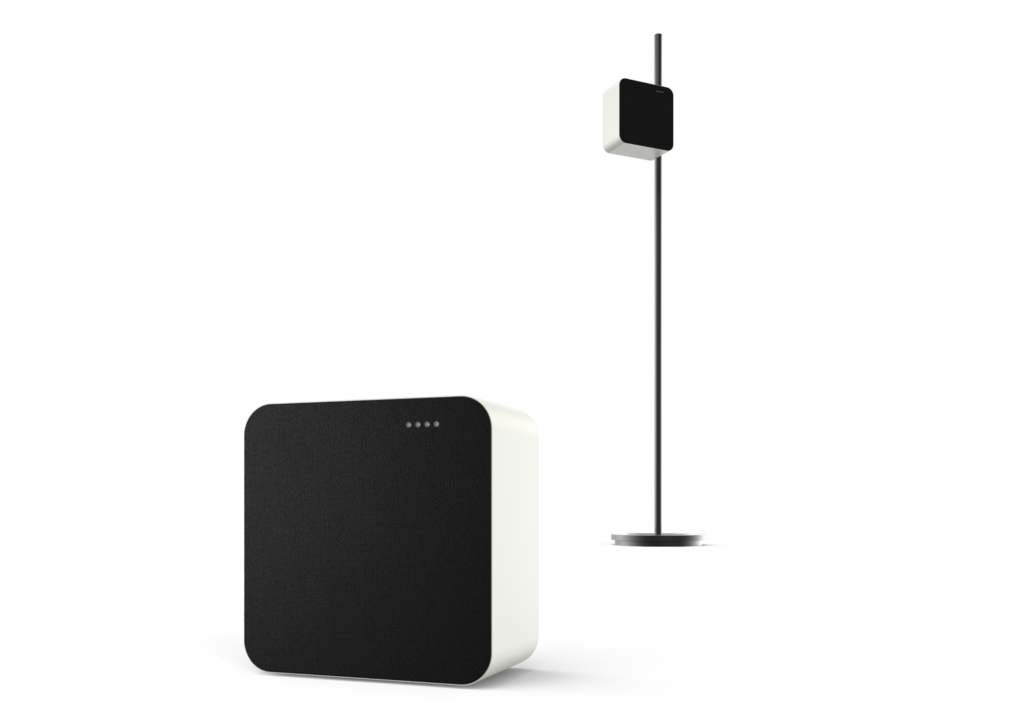 I think I stand on pretty solid ground here. We all cling to vinyl for ‘that sound’. So not embracing the smart home speaker market immediately cannot go all that much against me.

The onboard mic and far-field voice recognition are impressive, but it wasn’t instantly apparent. It took me three attempts to set up the tech and download the apps (yes, plural). Now for me, the ability to simply tear off the shrink wrap and connect via bluetooth is paramount – and whilst it’s probably there, it didn’t come easy. It might have had something to do with not opening it for a month for a software update – but it’s been a busy year.

When I finally did manage to power up the LE03 and connect to the network, it worked with ease. For those of you rolling your eyes at my inability to fire up a Google Assistant enabled speaker for the first time, it’s worth noting that our entire business architecture is built around Larry Page’s work. That being said, the LE03 also comes with 4.2 Bluetooth, a 3.5mm aux, Chromecast and Airplay 2. Using the Braun app, you’ll be able to comfortably choose from a range of presets, in addition to bass and treble adjustment. Though this can’t be achieved by simply summoning Google. Perhaps it’s too much to ask for.

In terms of audio, the LE03 has a 9cm aluminium cone and a more than capable 13cm x 8cm passive radiator to pad out its sound. For most medium-sized spaces, this is more than enough, but I can see how investing in the additional pole floor stand might aid the already ample midrange. I could certainly see this replacing my bedroom audio setup, not least because it would match some of the furniture and perhaps read me the morning news. Ultimately, though, I would choose to enact the mechanical mic button despite the occasional proximity to GCHQ. If you want to make your own mind up, you’ll have to visit a store rather than listening to me talk about low-level harmonic variance.

Whilst audibly satisfying, the LE03 would arguably be considered the younger sibling to every other device already established in the household. Yet there is something that draws me to the LE03. It might be the svelte design coupled with the ability to start the slow march towards a smart home. It might be the ability to call out the inaccuracies of friends and family on-demand with a Google search. Irrespective, it’s going to be a modern classic – that much is for sure. Braun has a name in the market that still counts for something. So, whether you opt to kit out your holiday home with multiple units or you’re simply in the market for an upgrade, the L range should be on your shortlist.

Avanti! Avanti! Urges the engine as the exhaust note booms satisfyingly through the tunnels of the La Provençale Autoroute above Monaco. This is odd; as under the soft leather Lord’s Loafer is the accelerator to a strange beast. A marriage of modern requirement mixed with absolute racing pedigree. A three litre V6, diesel engine of 275 bhp, with nothing less than silk upholstery by the italian designer Zegna and bearing the three point trident.