It’s time to talk seriously about the asset class that is designer arm candy. If you haven’t already had your Haute couture collection valued, it’s time to recognise the serious returns to be gleaned from your purses clutches and totes. Christie’s recorded a total sale of $2.26 million during a July 2020 sale which included a $300’000 crocodile Hermès Diamond Himalaya Birkin 25.

Few appreciate the rise in value of the Birkin more than Catherine B, founder of Les Trois Marches, a boutique dedicated to vintage Hermès and Chanel on the Rue Guisarde. “In 2000, a friend at a Paris auction house said she had something I needed to see. When I went to visit, she brought out a bag from a safe. It was one I had seen a thousand times in photos on the arm of Jane Birkin. [The first-ever Birkin bag was released in 1984 and created by Jean-Louis Dumas, the Hermès chief executive.] I said, “That can’t possibly be THE  bag.” I had to have it.”

But how exactly did Jane Birkin and Jean-Louis Dumas come to meet in 1981 when brand collaborations were certainly not the mainstream?

Birkin was known to her friends to carry around a rather worn wicker basket almost everywhere she went. From the wonderful wicker, she was known to fish out anything from a Rolodex to Gauloises. Whilst flying from Paris to London in 1981, Birkin was struggling to stuff her weekend wicker into the overhead compartment. This eventually resulted in a cascade of cosmetics, lunch and all manner of travel accoutrements raining down upon her and Jean-Louis Dumas. Jane then explained to her seatmate that it was almost impossible to find a bag large enough to carry all her necessities that was still chic. Dumas and Birkin spent the remainder of the flight sketching out possible designs on the back of aeroplane sick bags and a year later, Dumas presented Birkin with her namesake. A rather spacious leather bag with enough sophistication and style to become her everyday companion.

Whilst the Birkin is one of the world’s most sought after bags today, its launch in the 80s wasn’t all that popular. It wasn’t until the 90s that the Birkin became synonymous with it-bag culture and undeniable returns. Birkin bags have increased 500% in the last 36 years with a 15% increase year on year.

Whether you are thinking of entering into the it-bag market for retail therapy alone or annual returns, here are our favourite pieces for investment.

The Saint Laurent Manhattan shoulder bag is a crowd-pleaser that stands the test of time even after the season is over. 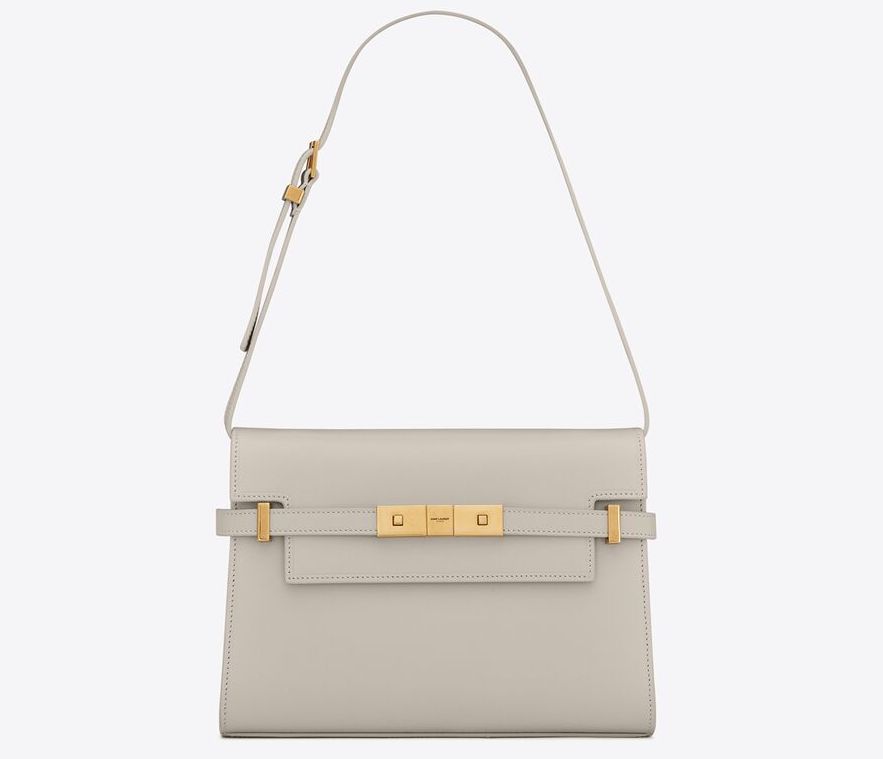 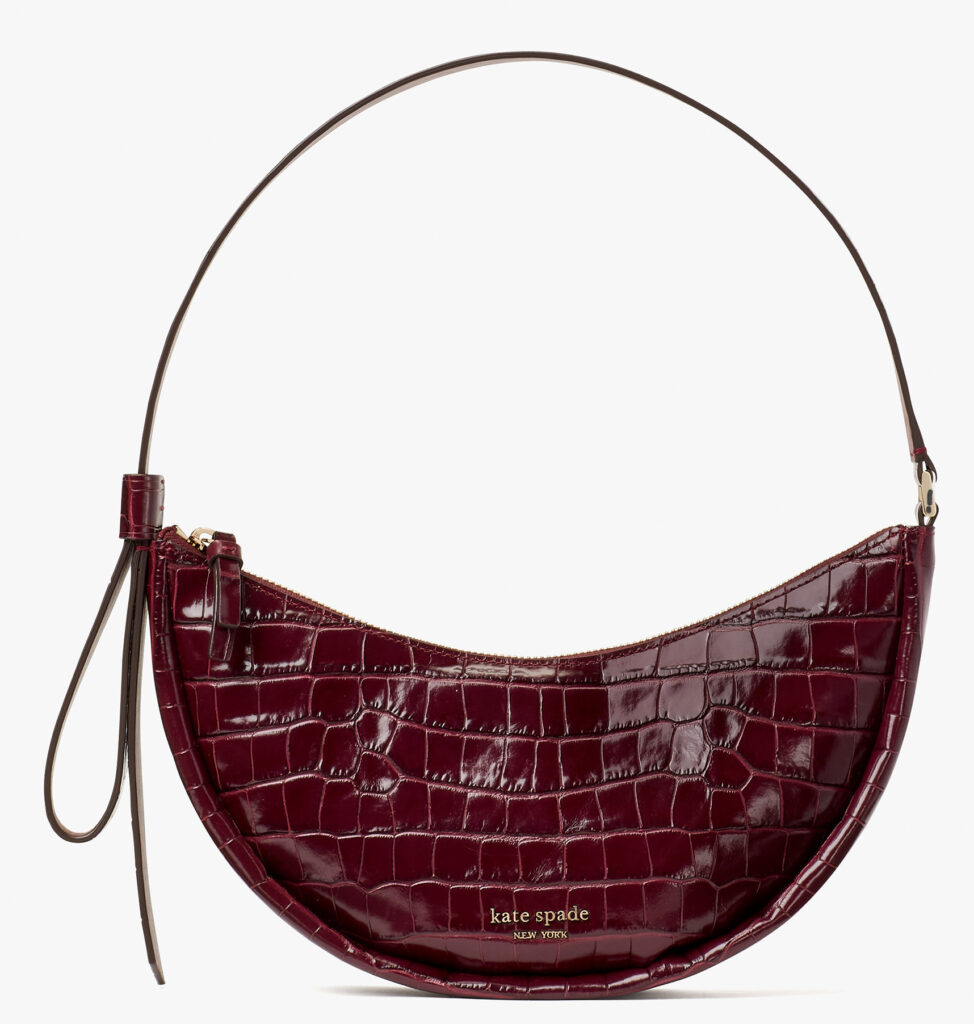 The Small Kenny bag by Givenchy. 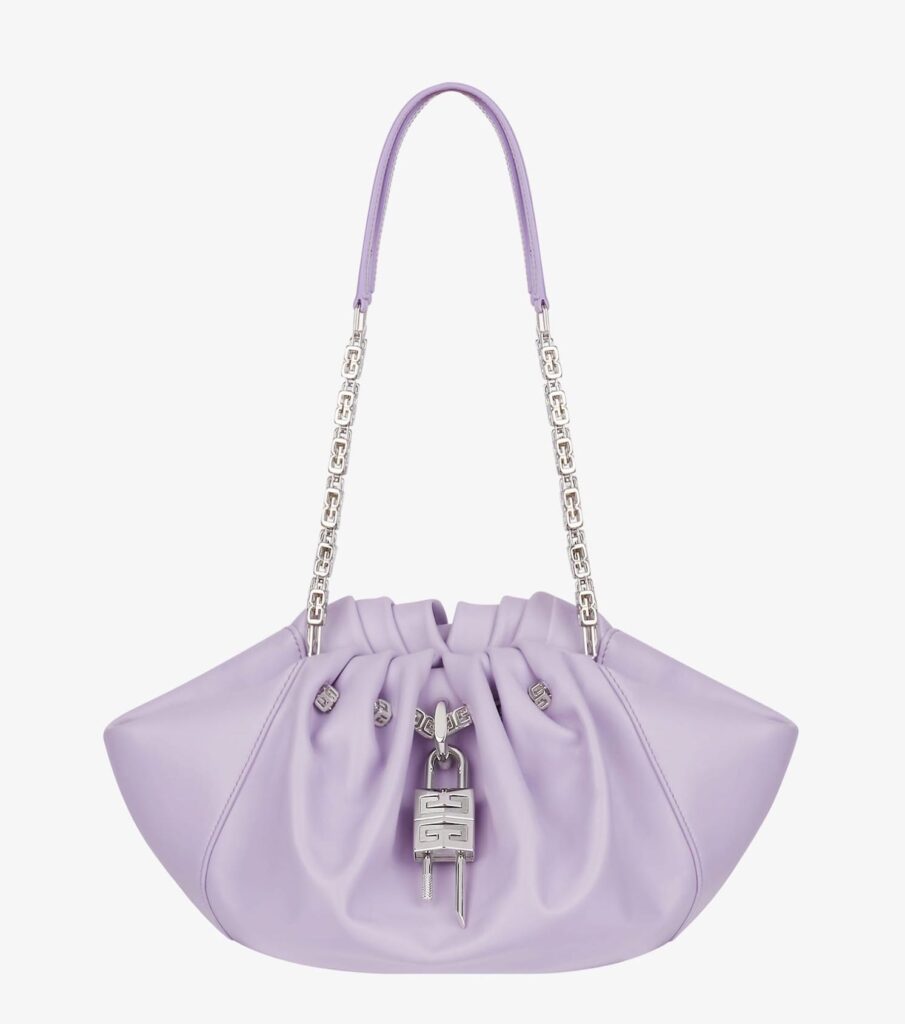 I remember watching the restaurant scene in the opening of American Psycho in my late teens thinking, ‘I wonder if the Upper East Side is actually like that?’ ‘Are the plates really the size of a platter?’ ‘Is the food symmetrical?’ ‘Do the waiters still serve the dishes with silver service perfection and in unison, like well-rehearsed Russian synchronised swimmers?’ When I perused the menu for Quattro Passi, I decided that it would play host to 2015’s fabled editorial meeting between myself and The Review’s Editor-in-Chief. One useless piece of information: rarely do you meet an individual with such a diehard appreciation of only one cinematic genre (horror). Laith Al-Kaisy…