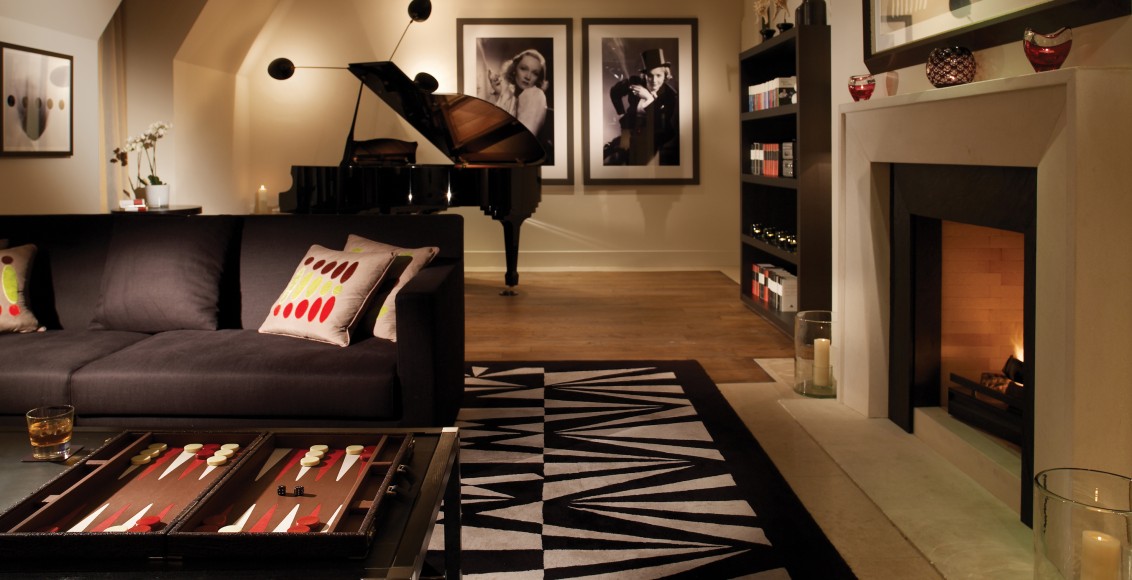 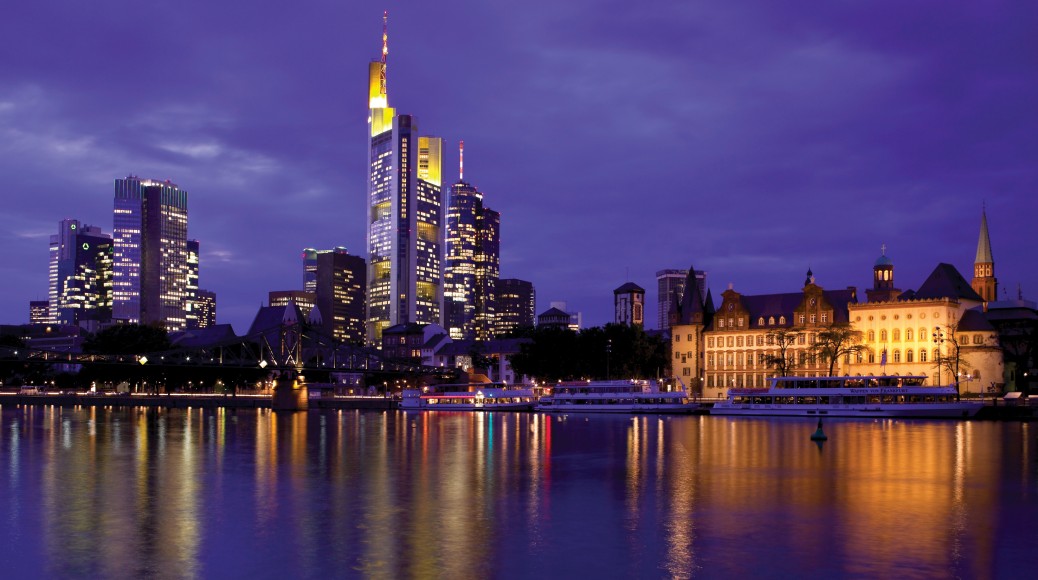 As Obama’s tenure withers to a dismal conclusion, his popularity, both locally and globally, lower than the protruding pot-belly of a portly dachsund, I find my mind wandering to the day of his inauguration. Out of the fire and brimstone of the Bush era had emerged a glimmer of hope, a fragment of sanity in a chaotic globe, beaming with all of the optimism of a cherub, but with the steely determination of a man that had conquered adversity and was ready to show the rest of the world how it’s done. He represented everything that was good in a changing world, and finally gave the United States a leader that the rest of us could get behind. It was a good time, but it didn’t last.

There are pieces of the American dream in every one of us. Who doesn’t hope for prosperity for every man, woman and child? Who doesn’t want to live in a land where freedoms are protected and written into a constitution, and where democracy is (at least ostensibly) woven into the fabric of the political system? America used to represent everything that was good in the world. It was the place where powerhouses of industry paved the way for technological innovation, where burgeoning cultures blossomed under the shadow of newly constructed skyscrapers and where social taboos were cast aside in favour of personal expression, libertarianism and ‘free love.’ It was music, sex and glamour. Hollywood and Motown. A melting pot of verve and enthusiasm.

At least that’s how it looks to me, staring through the sepia-toned lens of a nostalgic muse, sipping a cocktail in the garden of Villa Kennedy, and thinking about its namesake. No one personifies this era of American optimism more so than JFK. With his thoughtful manner, youthful good looks and easy charm, President Kennedy was the epitome of modern class. He was popular with the masses, in spite of his privileged education, and even managed to repair some of the wounds inflicted by two world wars and foster a new relationship between the USA and Germany with just four words: “Ich bin ein Berliner.”

Although it’s in Frankfurt and not Berlin, the elegance of JFK permeates the walls of Villa Kennedy, and odes to that bygone epoch adorn every alcove. Frankie and Marilyn welcome us into the restaurant, where one can eat Italian or German food. I had the calamari followed by carpaccio with truffles and then a fillet steak – all perfectly cooked. The recommended red wine flowed and the night became hazy as Lucy and I talked to the waiter about his wedding. He clearly adored his wife, but drank so much on his wedding night that he could not undo her dress. With Lucy and my nuptials imminent, I was carefully reminded that this should not be happening on our special day.

As this wonderful evening drew to a close, as wonderful evenings tend to do, we left the restaurant to the sound of the soft tinkering of the hotel’s grand piano. I’m reminded of that infamous scene in Casablanca, where Ingrid Bergman’s character implores Sam, played by Dooley Wilson, to “play it again.” As time goes by, perhaps the USA will never attain the same level of reverence from the rest of the world that it once had. Perhaps the glamour of Bergman, Monroe and Sinatra will forever be consigned to the annals of history, lost in the quagmire of modern media. I like to think, though, that there will always be a place like that in the world somewhere, biding its time for the resurgence of the American dream. Germany has a place like that, and it’s called Villa Kennedy.

Dr of Neuroscience, MC, game day player and all round nice guy. Dr Farrow has been writing for The Review since we all thought the Hadron Collider was a black hole factory. Travel and opinion.

Our man on the other side of the pond Bobby Reyes, works up a storm with Gotroxx, BeBe and Express. Photographer: FREDRIK MARKLUND Model: PETRINA KHASHOGGI Lighting: KRISTOFFER OHLSSON Hair and make-up: JENNIFER CORONA