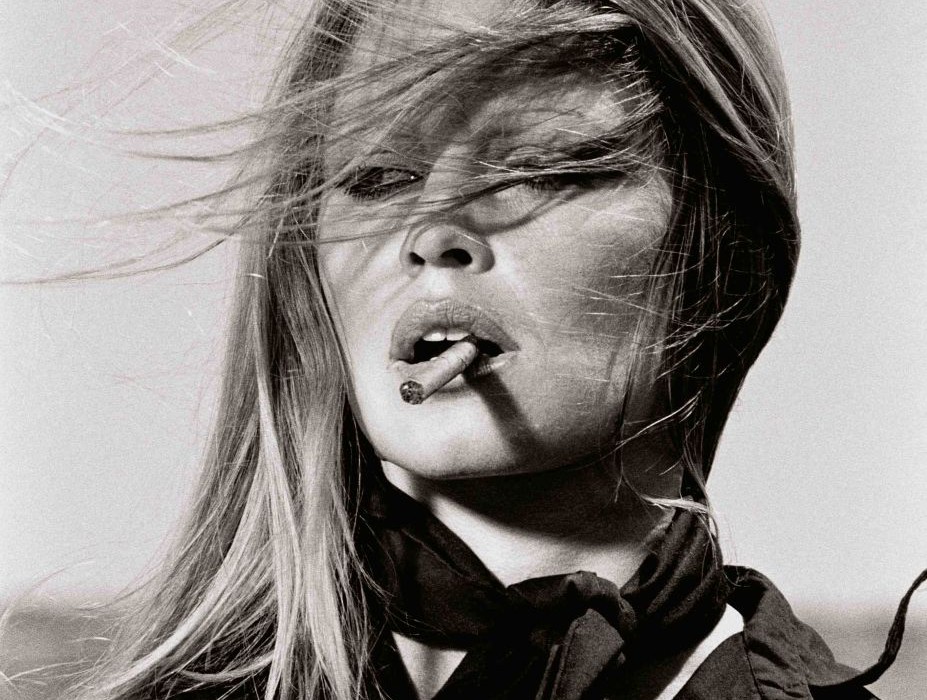 Everyone has their prejudices. In my experience, they tend to be on a scale – but I find the scary thing is that the prejudice is only voiced, not on how logical it is, but on its popularity. Some folks are racist, but they would be deterred from voicing their prejudice, not because it’s groundless, but because it not popular.

As we move up the scale and the idea grows in popularity, prejudice becomes more vocal. Let’s take speeding, for example. People feel free to tear a strip off of people who speed in cars. The reason for this is that the idea has been made popular, because the government have clambered onto the bandwagon citing a raft of manipulated road safety statistics in order to back these people up (nothing to do with boosting revenue from speed traps).

This theory leads me onto one of the most dangerous forms of prejudice: the prejudiced who ‘posses’ the moral high-ground. At this stage, the former factors do not apply. Be it groundless or unpopular, the person who feels that their preconceived idea is morally right is a force to be reckoned with. Sound’s daunting doesn’t it? Well, take this moral approach and add to it popularity and, what the opinionated regard to be, a factual grounding—you are then contending with a leviathan. This lumbering beast will openly attack anyone who disagrees with their idea and will show no mercy in trampling them down with all manner of abuse and misinformed verbosity.

“What on earth would evoke such feelings?” I hear you ask. Well, one very common example is smoking.

In a previous life, I spent a number of years working for one of the world’s largest tobacco companies. Before, during and after that time, my opinions have remained largely unchanged. I have never smoked, which may appear odd, considering I sympathise with the plight of the smoker. I did, however, used to be the only thing detested more vehemently by anti-smokers than a smoker; a tobacco company spokesperson.

If you ever want a real showstopper, upon meeting a group of new people, when asked the dull question “So what do you do?” reply with “I’m a spokesperson for a tobacco company”. I give you my word that you will elicit a very positive or very negative response. Neither of which is ever dull.

As I said, I don’t smoke and I wouldn’t choose to because it’s bad for your health, but what the tobacco companies are doing is offering people a product that they want; promoting freedom of choice. They don’t exploit people because they can’t. The industry is tied up tighter than the UN, and believe me, from the inside out, it is spotless.

I was once in a meeting where a co-worker made a quip about pitching to “kids on the school bus”. HR came for him that afternoon and we never saw him again—no joke. Don’t get me wrong, they’re not a charity and like any major corporation, if they could bend the rules a little, then they may. But the point is they don’t.

The smoker is the subject of vilification here, though, not the company that supplies his or her product. The classic clichéd argument against the smoker is the fact that they cost the NHS millions of pounds a year to treat and patch up by doing something that is avoidable. Now you may not want to hear this, but these patients are termed as collateral damage in the NHS funding structure, simply because—and wait for it—in 2009 the tax revenue generated by the UK tobacco industry would have paid to run the entire NHS and police force six times over in a twelve month period. I can’t quote my sources without naming my previous employers, but you’ll just have to trust me—I was a spokesman for them after all.

That should be enough to earn the humble smoker peace and quiet whilst they enjoy their cigarette. No? Well, if you want more, then allow me to enlighten you further.

Let’s assume that you’re in perfect health and you never have to use the NHS. Also, that you never have any benefit from the police force. Unlikely on both accounts, but for arguments sake, you feel that you haven’t been compensated for having to walk through a little puff of smoke on your way into the local pub.

In 2009 a very popular brand of twenty cigarettes would’ve cost you £5.67. Upon sale, this figure would have been divided up into four. 33p would go to the shop where you bought them; 42p would go to the cash and carry that the shopkeeper purchased them from; and 58p would go to the tobacco company. The remaining £4.34 went straight to the government. To put into perspective the revenue created and in turn the amount of tax generated, in ’09 making only 58p per pack, the tobacco company in question made more net profit on that single brand than Coca Cola and Cadburys Dairy Milk combined. Big business.

Banning tobacco is not high on the government’s to-do list because, as a country, we can’t afford to. Harsh facts don’t sit very well with the pious masses—so instead, the government, being keen to appease the vehement anti-smokers, came up with a plan.

It worked like this: you may have heard of an anti-smoking group called A.S.H. (Action on Smoking & Health). This ‘independent’, ‘public’ group lobby the department of health to action changes on tobacco legislation. The health department then action the changes and the government turn round to the public saying that they have listed to the lobbyists and acted according (pats on the back all round, home in time for tea and medals, etc). However, the truth is this: A.S.H. is a government-funded quango, bankrolled by the health department. It is informed of changes in government policy before they are released to the general public. A.S.H. then ‘pre-empts’ the changes by ‘lobbying’ the health department for changes which they already know will be made.

I don’t want you to think that the government is one cohesive, well-oiled machine, because it has been known for the quangos funded by the health department to cause a thorn in the side of the treasury, due to unplanned affects on public opinion towards smoking. This, therefore, creates a downturn in tax revenue and considerable ‘excitement’ in the corridors of power.

Like it or not, we need smokers. All I have given you are facts and figures; the cold reality of why we need them economically in society. If that doesn’t float your boat then accept them as people who have made a choice. They know smoking kills. Even Google knows on auto-complete (amongst other words, such as jacket and pipe) so you don’t need to stuff it down their throats.  Next time you see them huddled in the freezing night air outside of your local, don’t scowl at them; give them a smile. Because when you get drunk that night, they would’ve paid for your stomach pump.

The BLT – The Rules of Engagement

Ever since Adam utilised the proverbial fig leaf to protect his modesty, we have worn some form of clothing or another. Whether or not your vestments are designed to keep you warm, or indeed, if you are blessed with clement weather in your world, to keep the sun from scorching you, they are, or at least were, designed for the express purpose of protecting us from the elements. And, where sartoria is concerned, if you must wear a suit, or rather, if you prefer to wear a suit out of convenience, or indeed, necessity, tradition or simplicity, then there a few rules of engagement which will ensure that you are…