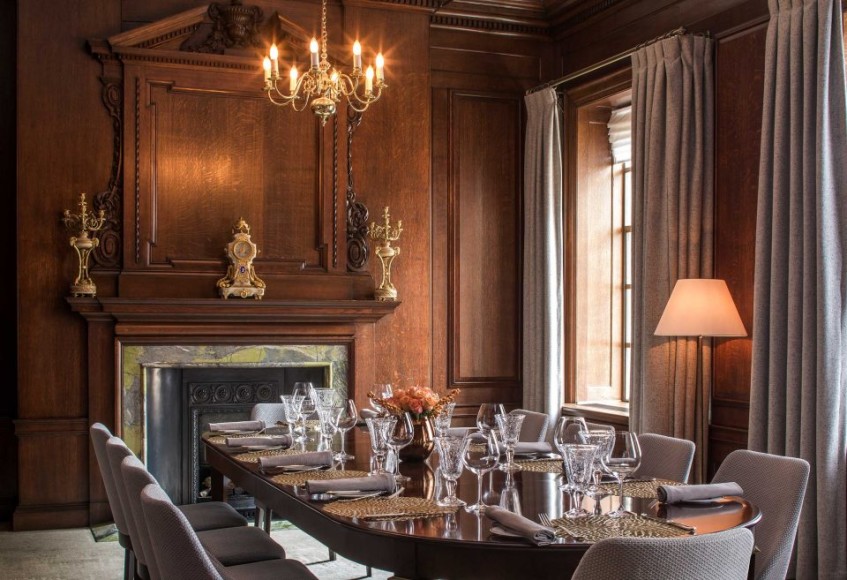 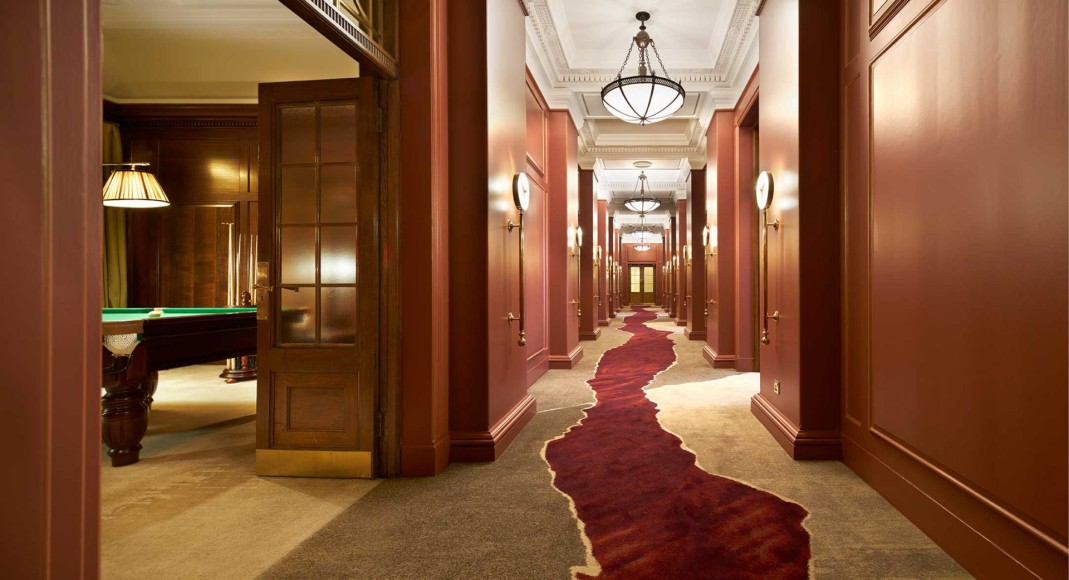 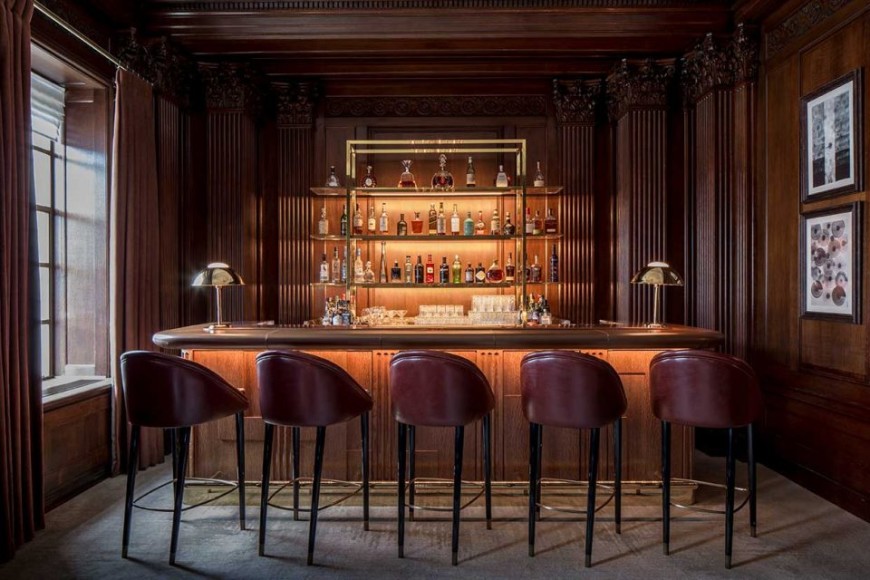 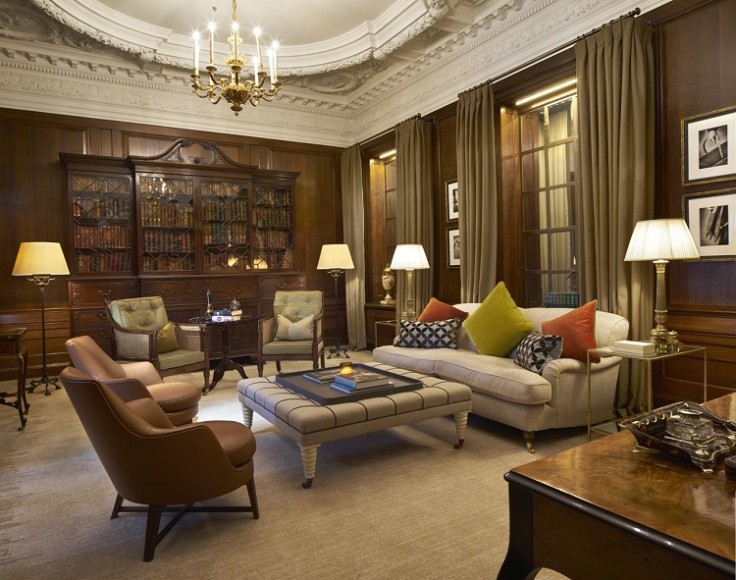 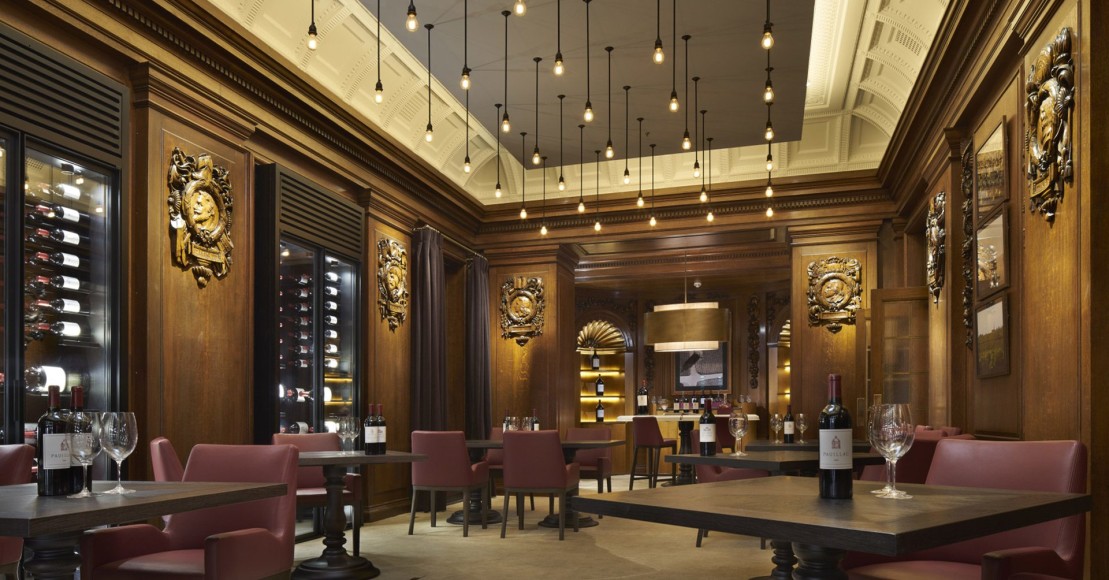 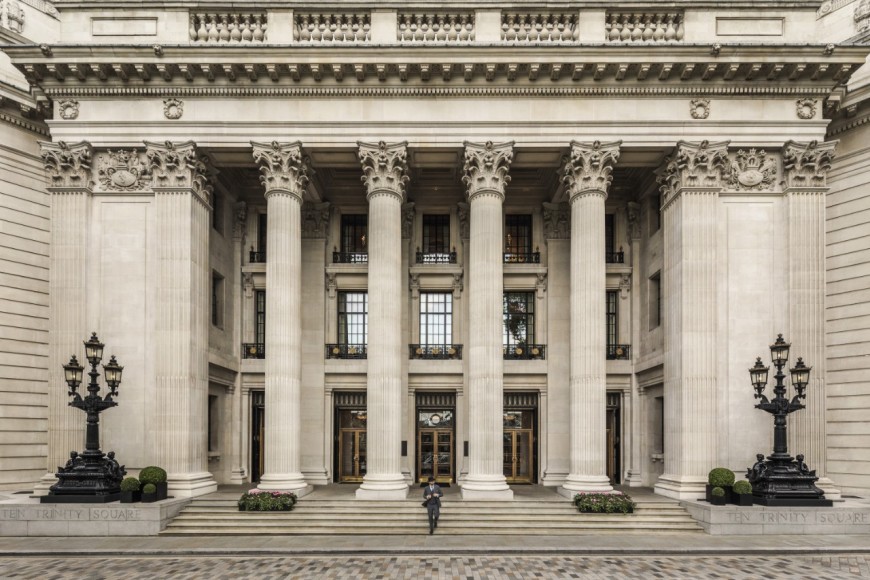 When I dwelled in the soot-covered streets of central London, I didn’t really have much need to pay dues to a members’ club. London is hectic, in a way that makes even the most confident and athletic appear grey and lifeless over time. But that wasn’t me, babe. I was living out of a certain hotel on Brook Street circa 2007 and all was gin-soaked and well with the world. Except, quietly, it wasn’t, was it. BNP Paribas was quietly blocking withdrawals from two of its hedge funds. The Dow Jones peaked at 14,164.53 and then started to decline faster than Gordon Gekko’s prison sentence. Shortly after the US bailed its players out to the tune of $800 billion (that we know of), the European ripple was in full effect and wiping points off of everything in its path. Me included.

100% of my work was with the FTSE 250, and no matter how many calls I got from apologetic directors and board members, my client pool was shrinking like Greece’s GDP. Alas, it was time to leave London and retreat west, to the Cotswolds, for a jolly good think about the state of play in the City.

Ten years later and I still haven’t returned to the City. Probably because I’m now accustomed to a normally priced pint and the ability to move at will between the hours of 5pm and 8pm. When I was in the city, drinks and supper at members’ clubs across the capital were commonplace. Not to sound too much like a John Grisham novel, but it’s where the real business got done. Now I have danced with the idea of paying my dues and picking a horse, but never pushed the gold gilded button.

One of the things I find enticing about a private members club is in the title: private. Privacy is a thing of the past in our CCTV-littered, social media-saturated existence. And sure, joining a members’ club isn’t going to mean a camera-free world, and it certainly won’t result in a global reduction in screen time. What it will do is ensure that the rules are followed. Both the clubs and guests.

Now, I won’t stand on my soapbox and bash the markets key players, but my experience with members’ clubs has largely been the new media type of experiences. These tend to include big personalities, DJs from 4pm, and a clientele made up of the newly well-heeled. But we don’t have to retreat into draconian rule to maintain the sense of tradition associated with my ideal of a members’ club. Nor do we have to accept ‘celebrities’ taking up larger table and private area reservations. After all, popularity is the retarded brother of prestige.

Built in 1912 by John Mowlem & Co, and designed by Sir Edwin Cooper, 10 Trinity Square occupies the north-western corner facing the gardens opposite the Tower of London. In a city becoming ever so preoccupied with location, Ten Trinity’s is eminently enviable. This former-Port Authority monument was opened in 1922 by David Lloyd George and, like so many other of London’s architectural gems, was badly damaged during the Blitz. It was eventually acquired in 2010, after a handful of previous owners, by investment group Reignwood, Four Seasons Hotels and Resorts and Château Latour.

10 Trinity Square has big shoes to fill. But her new owners certainly have the feet for it, if previous form is anything to go on.

This is Latour’s first step into this type of program, and their involvement certainly carries weight. So, what better guest than Julian Sahut and Josselin Guibert of Winepicker. But first, there was some business to take care of. I was greeted in one of the clubs well-panelled spaces by manager Simon Russell. I like to think of this as more than a simple meet and greet, and perhaps an incredibly subtle check of my credentials. I expect this is pure hospitality, but I did get the impression from my initial engagement with Simon that the club fully intends to ensure the legitimacy and reputation of its new members. It’s minutes before we stumble onto common ground and shared acquaintances, thus proving the rule that networking behind closed doors can be the best kind.

With my 24-hour cotillion approved, I made my way along the river of red wine emblazoned on the carpet of the corridor to the bar area to meet Josselin. Bruno Moinard has lovingly curated the club’s lavish interiors, having looked after the Château Latour redesign in 2014. Wood panelling is the order of the day—and it’s ordered by the forest, alongside antique clocks, plush velvet sofas, marble fireplaces, Corinthian columns and ornate chandeliers. It’s incredibly regal, yet still approachable. As we weave along the corridor, we pass the billiards room, and I’m pleased to see two couples jovially partaking in a game. At 5’8, billiards was never my game.

The Chateau Latour Discovery room is, of course, the club’s crown jewel and the world’s first Château Latour Discovery room outside of France. On the wine menu are an array of dazzling bottles, magnums, double magnums, jeroboams and imperials going back to the 1930s. You’ll find several rare white Rhônes from Château Grillet, Grands Echezeaux et al from Domaine d’Eugenie, and instalments of the Clos du Tart, all overseen by Artemis Domaines. The intention, however, was to dine with the club’s renowned Michelin-star chef Anne-Sophie, rather than take a cultural journey through the history of Latour.

I was pleased to find the club’s director of wine and Château Latour and Artemis Domaines Ambassador, Jan Konetzki talking shop with Josselin on arrival in the bar. I enquire into the club’s house champagne, as I see no chance of my predilection for the grape slowing down anytime soon, and champagne always seems to ensure a smooth transition into a minimal hangover. Krug, Salon and Selosse are all in attendance alongside Konetzki’s favourite tipples: Marguet Père & Fils Elements Grand Cru Extra Brut NV, and Clos de Goisses from Philipponnat. Delamotte is the house drop, founded in Reims 1760 and the fifth-oldest champagne house in the region. Worth a magnum or two, for sure.

“We do well with the classics of France, Europe and off-Europe,” says Konetzki. “The list is young, composed of some great bottles in the know and out of the sommelier’s treasure box. A place to marvel at the past and the future while enjoying what drinks well at present. That was what I had in mind creating the list with the team of Château Latour, and Eric Baumard of George V, Paris.”

Our group has swollen and now numbers four as an acquaintance of Josselin’s and fellow club member has joined us. As is, in my humble opinion, de rigueur, I invite both Simon and a gentleman who shall remain nameless to join us for a late supper. Networking, after all, must be on one’s list when joining a club as meeting people is surely par for the course. Given the lateness of the hour, there were very few patrons in the dining room. The club is open from 7 am until late, Monday to Friday, and from 10 am on Saturday (where it remains so until the final member leaves). It’s a rather expensive game of ‘last person standing’ no doubt.

With six Michelin stars to her name, including three at flagship Maison Pic in the Rhône, Pic is one of the most highly decorated chefs in France. The menu is a classic affair, of course. Isle of Skye scallops, guinea fowl, côte de boeuf and sea bream with aubergine tian do well to complement the clubs wine list.

After a few more digestifs in the club’s cavernous enclaves, our carriages arrived. There was little time to sample a petit coronas in the club’s cigar lounge sadly, as my boat was leaving. I still believe that a humidor and smoking lounge is an inspired fixture that I honestly think more places would do well to establish once more.

Ten Trinity is Elgar’s cello concerto in e-minor. It is everything that is right with the old world, pulled with grace and sophistication into the new world.

Israel’s Boutique Bed & Breakfast The storm raged across the golf course, battering hail against the big French windows, but with the A/C humming away, we didn’t care. Casa Caesarea in the thunder and the rain is very cosy. With plenty of books to read, tea to make, films to watch on the huge flat-screen TV, or a bath to take, wrapped up after in the sumptuous towels, we were home from home in this luxury homestay. Ex-New Yorker Anne will welcome you into this unique property, about half-an-hour north of Tel Aviv on Israel’s Mediterranean coast. “I want my guests to feel more than welcome,” she said. “I want…