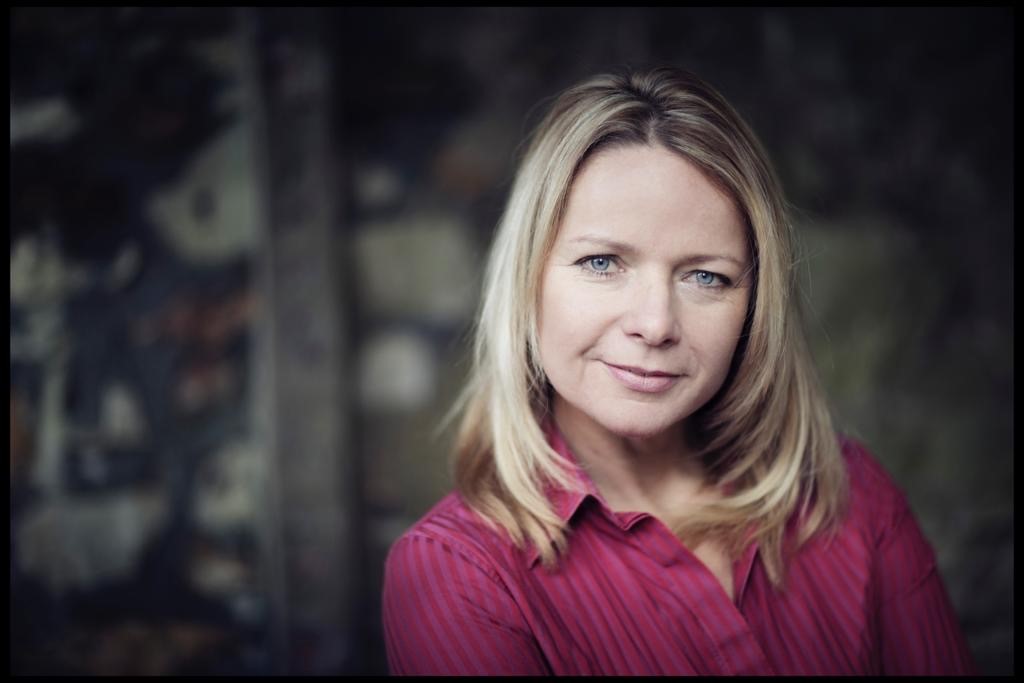 Are the pandemic trends that rocked the business world here to stay? Susannah Streeter, senior investment and markets analyst at Hargreaves Lansdown, explains.

As the UK locked down to try and stop the spread of the virus and the lights went out across the economy, many businesses went into hibernation. But companies that were geared up for the accelerated shift to digital sales, brought about by the crisis, went on to experience the euphoria of record share price hikes. The e-retailers catering for our stay-at-home fashion fixes, the IT giants supplying our working-from-home set-ups, and the restaurant delivery firms catering for at-home treats have been the big beneficiaries during the crisis. Many coped with a pace of change in ten months that they hadn’t expected for another ten years. The average weekly value of internet retail sales in the UK more than doubled, from just under £1.5 billion to £3 billion as lockdowns forced millions into clicking for groceries and supplies from their sofas as non-essential stores closed. Internet sales as a proportion of total sales peaked at just over 35% in November, up from 20% in January 2020.

READ SUSANNAH’S MARKET ROUND UP IN THE SPRING EDITION

Even though the share price has fallen back since the start of the year, online electrical retailer AO World has still been the best performing London listed company in the retail sector, seeing its shares rise by 325% since March last year.  As our demand for e-commerce and parcel deliveries has soared, that’s boosted the share price of previously unloved stocks like Royal Mail which has seen a share price rise of 265.3% over the year.

Shoppers were locked out of most high street stores during lockdown, with footfall plunging below 20%, but even when restrictions eased and retailers threw open the doors once more, the number of shoppers has struggled to bounce back to pre-pandemic levels. Retail parks, where parking is easier and social distancing rules are somewhat easier to keep to, have been more resilient. Footfall in retail parks has consistently risen above 80% out of lockdown, compared to the high street and shopping centres, where it’s languished at around 60%, even when non-essential stores have been allowed to open. Already many town and city centres are being left with great swathes of empty stores, with the collapse of Debenhams and Arcadia, as their brands go online only, under new owners Boohoo and ASOS. If more retailers drift out of town as looks increasingly likely, it could make the high street revival even tougher. The pandemic has inspired a reappraisal of commercial landlords estates but companies like British Land are emerging bruised but not broken from the crisis. Although a shake-up in retail is inevitable and will be painful, as the shift to online continues, higher quality assets and retail parks should continue to be more resilient, and we are likely to see investment refocused in those developments.

Hospitality firms, travel companies and airlines plummeted in value as the global travel industry came to a virtual standstill. The numbers of international air passengers arriving in the UK fell off a cliff in February 2020 and struggled to climb back up as renewed lockdowns and tough quarantine measures due to renewed spikes in infections have held back recovery. Domestic air passenger traffic followed a similar trajectory of disappointment, bumping along the bottom of depressed demand. Vaccine breakthroughs in the UK have brought a wave of relief to airlines and tour operators with hopes that another summer will not be cancelled. The worst London listed performer in the travel and leisure sector was British Airways owner IAG as it went through the toughest challenge in its history. Although it has recovered a little since the start of the year, its shares are still less than half the value they were in February 2020.

The slow roll out of vaccines in Europe and the resurgence of new strains in parts of the world have added to fears recovery in the travel industry may not be as swift as hoped.  Figures from the Office for National Statistics show travel agencies, hotels and other businesses offering accommodation still had more than 72% of employees on partial or full furlough leave in January 2021. Turnover for these businesses languished at 20% of pre-pandemic levels in November 2020, before the third stricter lockdown was brought into force. Despite the rapid vaccine rollouts there is still a difficult road ahead for firms focused on the tourism industry. They are desperate to see pent up demand released so that they can start paying back debts and rebuilding their businesses. But these are steps they can’t take until people are confident to start booking once more.

As people swapped holidays abroad for staycations and home entertainment, the online betting industry has flourished. 888 Holdings, which owns an array of bingo sites and apps, was the best performing company in the travel and leisure sector, rising by 243% since March 2020. There are some signs that stay-at-home stocks, which saw huge gains during the crisis, are starting to fall back with the expectation that we will return to pre-pandemic habits. Just Eat Takeaway’s shares have fallen 11% since the start of 2021, as economies it relies on shift closer to opening up once more, with pent up demand expected to be released for eating out.

Car use has fallen dramatically during the pandemic, as the working-from-home revolution unfolded. Many vehicles vanished from the roads during the first lockdown, with car use down to 20% of pre-pandemic levels before recovering in the summer. But once again as people have been urged not to leave home unnecessarily, car use has fallen back again to around 50% of the level of March 2020. As our working world has turned virtua,l it’s had a knock-on effect on the fortunes of the motor vehicle sector. In September to November 2020, the highest unemployment level across all industries was for those previously employed in wholesale, retail and repair of motor vehicles, at 209,000. Car sales experienced the biggest slump since the second world war, falling 29% to 1.63 million according to the SMMT. But the e-car revolution has revved up a gear over the last few months. In the UK, the BP Pulse network delivered almost 20% more energy to electric vehicles in the first 40 days of 2021 than during the whole of 2020 despite the ongoing lockdown, demonstrating the undercurrents shifting the transport industry.

As the pandemic slashed commuting costs and discretionary spending, many people have been in a position to squirrel away record amounts of savings with many dipping their toe into investing for the first time. With an eye on building financial resilience, younger investors have been coming onto retail platforms in droves. Hargreaves Lansdown welcomed another 84,000 clients in the six months to the end of December, and the average age of new clients has decreased from 45 to 37 years old since 2012. Lockdowns prompted bursts of investment activity and the busiest day of trading on the HL platform was on 9 June, with a peak of more than 160,000 trades in one day. News of vaccine breakthroughs brought fresh flurries of interest in November during the second lockdown. The Brexit deal prompted a fresh spate of buying in January at a time when people were confined to their homes once again.

The wheels of the US tech stocks in particular were greased by the liquidity washing around the financial markets thanks to the huge dose of quantitative easing released by central banks. But the expectation of pent up consumer demand being released twinned with higher oil prices have increased inflation concerns. That has caused bond yields to spike, tripping up the tech stocks’ trajectory. There are increasing signs investors are moving back into value stocks as concerns mount about the prospects for technology giants, given that higher rates would erode the value of their future earnings. The spectre of regulation is hanging over the sector and could prove to be the fright that could derail the juggernaut, especially if central banks take the monetary easing pedal off unexpectedly. But the dramatic shift to digital is not likely to fully unravel. So, although there is likely to be more of a correction, other investors may feel the fundamentals of the growth companies make them worth hanging on to for longer.

Although the world is desperate to resume some kind of normality, most of the pandemic trends that rocked the business world are clearly here to stay. We may not rely on zoom quite so frequently, but the need to reduce the carbon footprint of households and businesses will loom large in the coming years, so virtual meetings are still likely to stay popular. Even when the pandemic subsides, many companies are still likely to allow staff to work remotely for some of the week at least, which will continue to cut commuting costs and help reduce traffic pollution rates. People of all ages have now been forced to adapt to the new digital world and have acquired a taste for the convenience and efficiency it brings. The high street shopping heyday may be over, but towns and city centres will be re-imagined as community hubs offering new services combining virtual and physical experiences. It has been a devastating shock to the system, but the crisis seems to have accelerated a world already in motion.

The sincerest form of flattery

You see it all the time in the market as people come up with more inventive ways to dance around the word Replica. A word that in my mind has always been treated a little unfairly and masked with such artistic wordplay as evocation, continuation or even tool room copy. I know that they all have subtle nuances which differentiate them but underneath they are all under the umbrella of Replica. Now we all know that every rule needs an exception and I think that that I may have found it. As soon as friends and new acquaintances learn of your passion for classic cars all kinds of tenuous conversation…