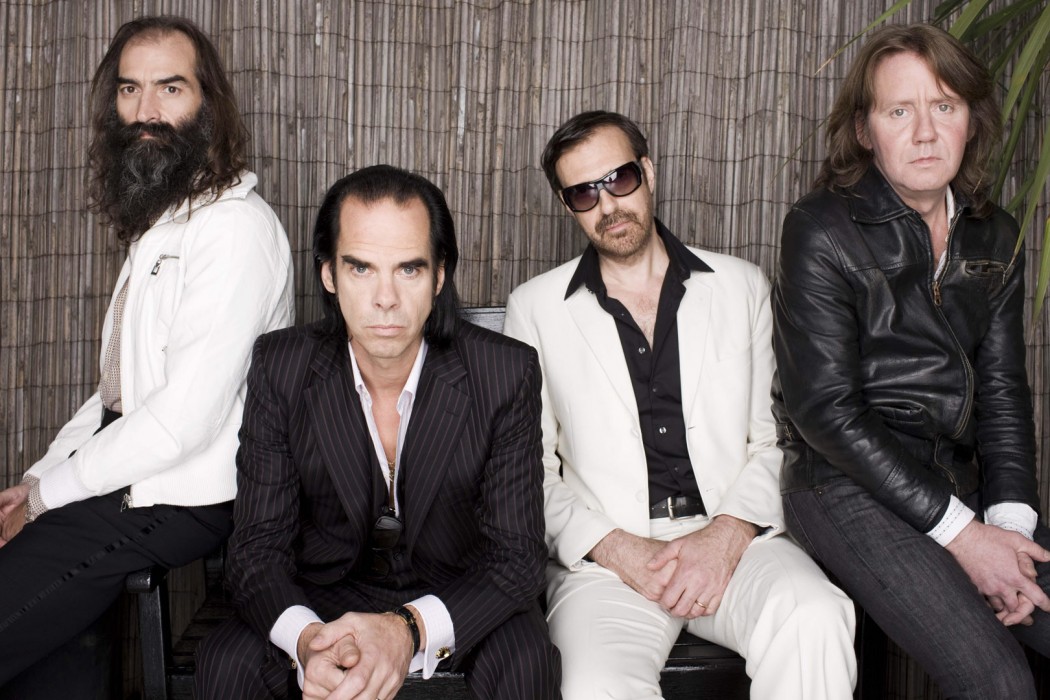 Greatly anticipated by fans and critics alike, Push The Sky Away, the fifteenth studio album by Nick Cave & the Bad Seeds has been a source of both confusion and acclaim from audiences. Some have even gone as far as to call it a late-period masterpiece.

A far cry from the priapic garage-rock of 2008’s Dig, Lazarus, Dig!!, Push The Sky Away is like waking up from a particularly intense dream and experiencing a moment of clarity. The songs have a space and an atmosphere like no other album in Cave’s canon.

Cave guides us through each song with some of his more obscure lyrics to date. Higgs Boson Blues is like a hallucinatory journey through the unconscious mind, complete with pygmies and Hannah Montana, while the title track sums up the album’s mood perfectly when Cave delivers its penultimate lines ‘And some people say that it is just rock and roll/Oh but it gets right down to your soul’.

Push The Sky Away’s second single, Jubilee Street, is both heartbreaking and uplifting. While there are the familiar undertones of nefariousness in what is probably the album’s most structured song in a narrative sense, the hypnotic guitar and Ellis’s lush violin arrangements build into a soaring, moving crescendo with a delicateness and subtlety that is apparent throughout the whole album.

Cave suggested during a recent Twitter interview that the song is about rebirth, and it seems fitting that it should appear on an album that has brought the Bad Seeds out of the shadows and into something of a carte blanche. Between the disappointing reception that 2003’s Nocturama received, the violent thrashing of Grinderman, and a couple of film scores, the Bad Seeds have re-energised themselves with an album unlike anything they have done before.

Push The Sky is out now on Proper Music Brand Code.

As we emerge from lockdown and get back to normality, our editor, Laith Al-Kaisy, has a lot of travelling to make up for. Here, he puts together his hit-list for the next year or two.