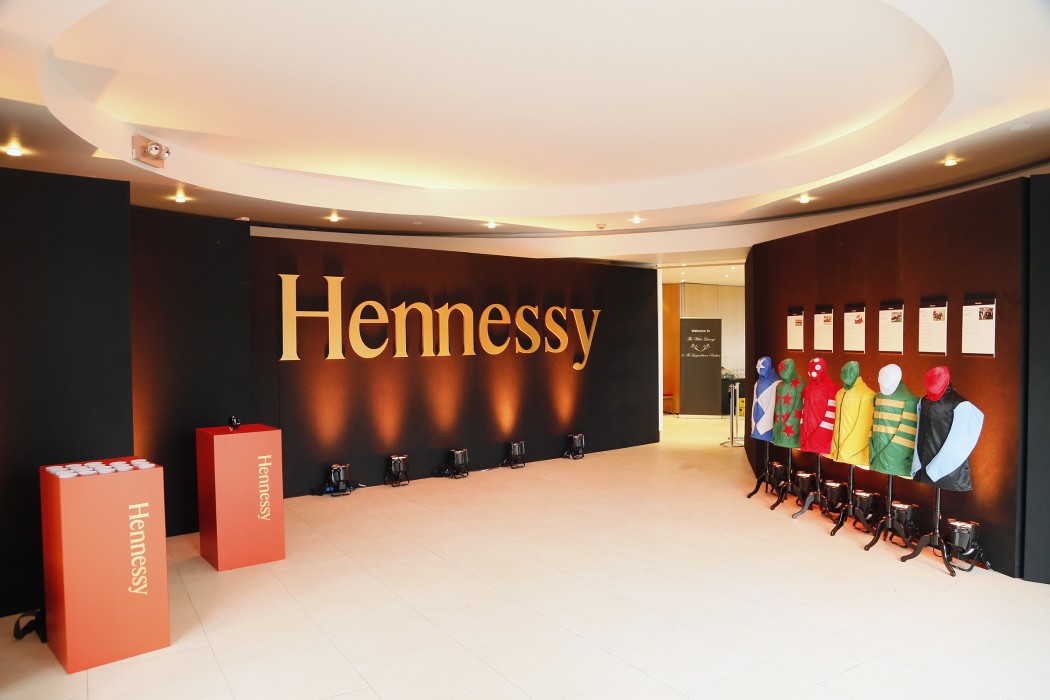 “A horse gallops with his lungs,
Perseveres with his heart,
And wins with his character.”
– Tesio

The first recorded racing at Newbury took place in 1805 with ‘Newbury Races’, an annual two day race meeting at Enborne Heath. The meeting lasted until 1811 when it transferred to Woodhay Heath until 1815.

Newbury Racecourse didn’t come into existence for another 90 years when Kingsclere trainer, John Porter proposed a new racecourse at Newbury. The Jockey Club had laid down strict qualifications for new racecourses and after Porter’s plans were rejected several times, a chance meeting with King Edward VII brought about a further application which with the King’s support was approved by the Jockey Club.

In April 1904 the Newbury Racecourse Company was formed and purchased the land and construction began of the buildings and stables at a cost of £57,240.

The prize of the Hennessy Gold Cup this year is three times that of the original price to build the course itself.

This November the Hennessy Heritage Festival will take place at the The Racecourse Newbury on Thursday 28th, Friday 29th and Saturday 30th November.

The three day meet is one of the most fashionable social events on the calendar and will no doubt attract a host of celebrities and style icons, drenched in Chanel and draped in tweed. One of my favourite reasons for attending races held in the colder months is the opportunity to really dress for an occasion.

“The Hennessy Gold Cup day is one of the biggest events in the social calendar. The racing is always fantastic and we’re looking forward to the biggest Hennessy Heritage Festival yet this November.”

The Hennessy Gold Cup has been won by some top class horses over the decades and last year’s victor Bobs Worth went on to triumph in the Cheltenham Gold Cup in March. The opening two days include the Bet365 Hurdle, The RSA Novices’ Chase, The Fuller’s Pride Novices’ Steeple Chase and Sportingbet Long Walk Hurdle, won in recent years by the greatest stayer of all time Big Buck’s. Total prize money of £570,000 is up for grabs over the three days, an increase of 20% on 2012.

The Hennessy Heritage Festival is about much more than just the first class racing and The Racecourse Newbury offers exceptional restaurant and private box options. The Hennessy restaurant features panoramic views of the whole racecourse and a perfect location to see all of the action.

Ticket prices start from £20 for Grandstand and £30 for Premier Enclosure, and the three-day Premier Enclosure ticket is £75 and includes a collectable limited edition badge. For booking and more information visit www.racecoursenewbury.co.uk.

The Review team will be in attendance at this years pedigree racing fixture, tweed, cigars and binoculars at the ready

Suave, sophisticated, wealthy and authoritative: the characteristics of an Alpha male that men strive for and women desire. Such adjectives have been metaphorically sewn into the fabric of Italian fashion house Pal Zileri’s Autumn/Winter 2013-2014 collection. Creative director Yvan Benbanaste’s muse was the character Major Jim Whittaker, an upper middle class male from British romantic comedy Easy Virtue, portrayed by actor Colin Firth. The aura of the 1930s Englishman surrounds this collection with the abundance of tailor fitted, exquisite coats. Portuguese model Ricardo Guedes is the perfect embodiment of the chic era, photographed by Alistair Taylor-Young enjoying the mountainous setting. I cannot help but think of classic villas and 19th…