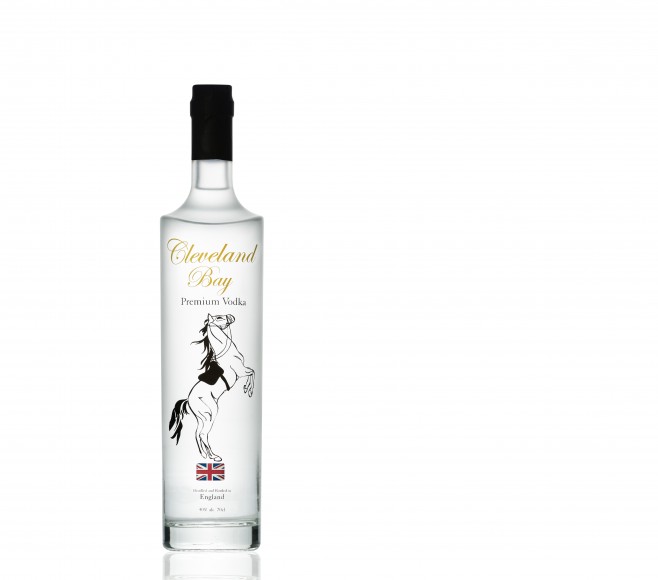 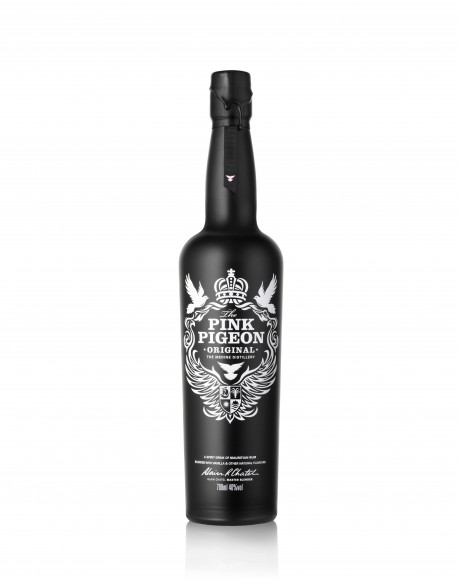 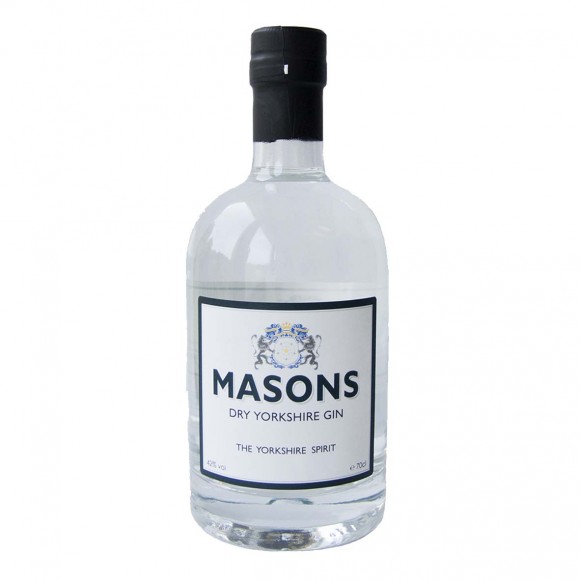 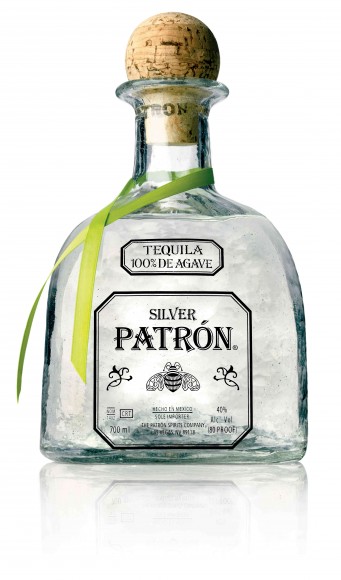 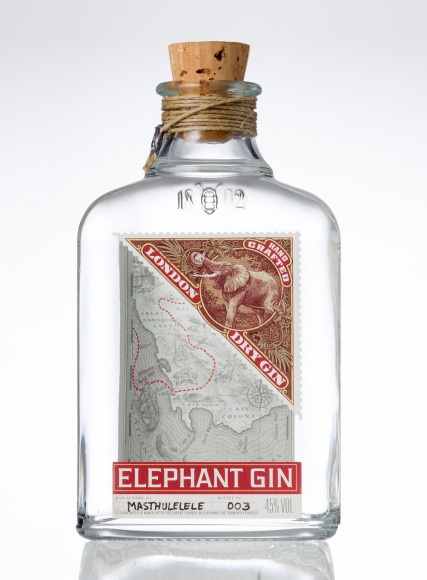 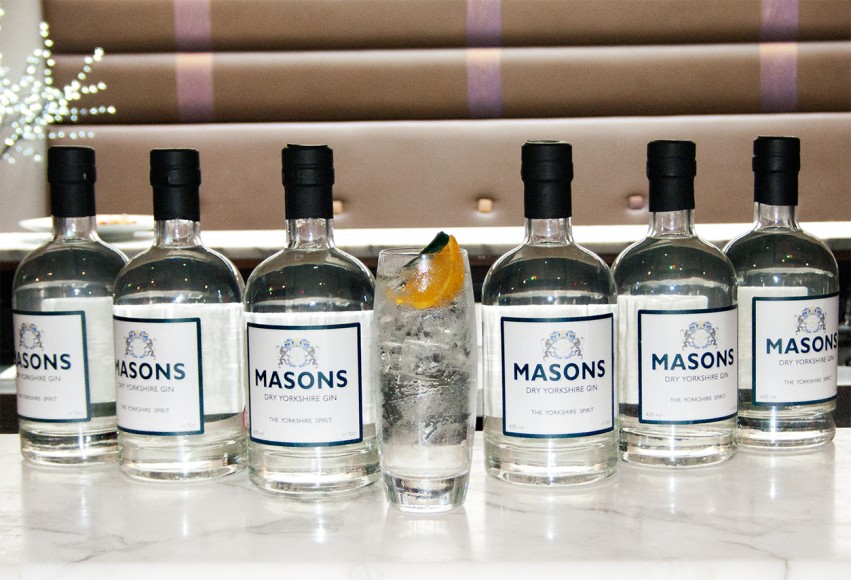 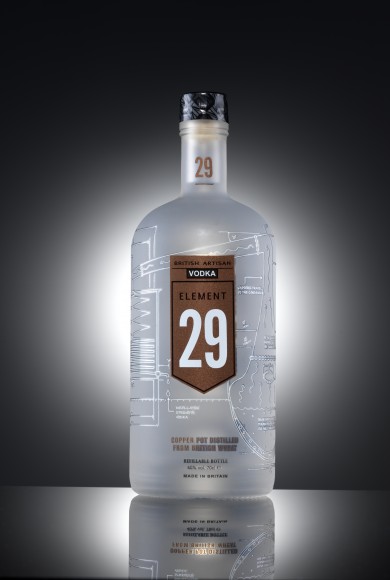 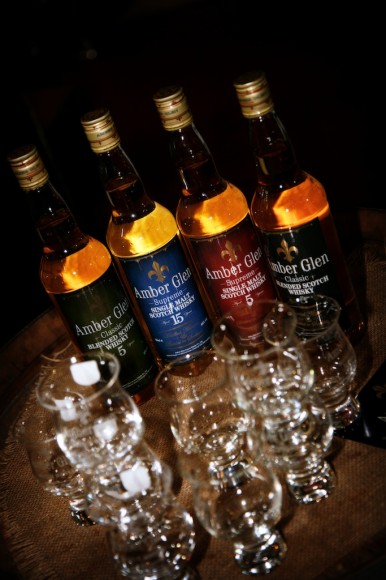 So now, did you see it? Huh? Did you? I hope you threw yourself underneath it, limbs outstretched. I did. I was cautious at first. I mean, it’s been a while, you know. This weekend, however, my pasty flesh remembered what’s like to feel it. When delicious and delicate butterfly kisses of warmth flickered over my skin for the first time in months, my brainbox became awash with thoughts of beer gardens.

Many a summer afternoon is whiled away slumped on wicker furniture, pint in hand. The scent of charred meat wafts across a courtyard of punters, tickles my nostrils and, before I know it, I’m wolfing down a burger. Heaven, right? But if you plan to indulge in a whole string of lazy, steadily-supping Sundays, the wrong bevvy choice could tinker with your waistline.

It’s not new news that out of the plethora of alcoholic beverages available, beer gives you a belly and wine is pretty calorie-heavy (according to Drinkaware.co.uk a 250ml glass of 13% ABV red contains 228 calories). Spirits, however, don’t have many calories, as the sugar is fermented out. With a sensible mixer, these top tipples will propel you through a glorious afternoon in a beer garden and ping you out the other side without a whole lot of weight gain.

Dust off your sunnies and fill your summertime with this little lot – not all that naughty, but oh so nice!

1. Name: Element 29 vodka
Type: Salted caramel vodka
The story: This little gem takes its name from copper, the twenty-ninth element in the periodic table, which gives it its smooth taste. Distilled in the Black Country, this is a wheat vodka and, rather impressively, claims to be the world’s first refillable voddy. As far as booze bottles go, these are pretty attractive, frosted little numbers and popping back to Selfridges for a refill is a pleasant experience.
Waistline damage? Intrigued by the distillery but worried about the calories in the salted caramel version? Never fear, Element 29 do a version without fancy flavours too.
Recommended perfect serve: Straight. With or without ice, whatever tickles your taste buds.
Pick some up from: Green Box Drinks, The Whisky Exchange, Brixton Cornercopia and Selfridges. RRP £25.95 for 70cl or £29.95 for the salted caramel. Refills: £22

2.Name: Sipsmith gin
Type: London dry gin
The story: At the beginning of their gin-tastic adventure, their aim was to bring back small scale, hand crafted gin production. With the help of essential team member Prudence (a 300l copper pot still), they’ve done just that. Sipsmith is London’s first copper distillery to launch in London for nearly 200 years and now they are sitting pretty at the centre of the noughties’ gin craze.
Recommended perfect serve: The folk at Sipsmith reckon their London dry is rich and balanced enough for the perfect G&T but they also boast it’s smooth enough for a cracking martini. Figure out how you should order your martini here. [hyperlink to Sipsmith feature on martini ordering – it’s dead interesting! http://www.sipsmith.com/blog/articles/essential-martini-terminology-ordering-the-perfect-martini ] Pick some up from: Waitrose. £27.75 for 70cl

3. Name: Pink Pigeon rum
Type: Mauritian rum
The story: This rum, with the cracking name, is made in the oldest existing Mauritian distillery which has been functioning since 1928. Pink Pigeon is distilled from the molasses of locally grown sugar cane. It’s actually distilled four times for a light, smooth and elegant taste and is bottled onsite affording it the title of a single estate rum.
Recommended perfect serve: Delish in a vanilla daiquiri. Shake 50ml of Pink Pigeon rum, 15ml of freshly squeezed lime juice and 10ml of sugar syrup with ice and strain into a martini glass.
Pick some up from: Berry Bros. & Rudd, Whisky Exchange, Gerry’s of Soho. RRP £29.95

4. Name: Kings Ginger
Type: Fiery ginger liqueur
The story: By all accounts this tipple was formulated in 1903 for the actual king of England at the time, Edward VII. So the legend (read: website) has it, the Royal Physician commissioned the liqueur to rejuvenate His Royal Highness after his many chilly trips zipping around in his open top car. The taste is initially sweet, followed by a bite of ginger and a sharp sensation of lemon.
Waistline damage? Who could be concerned with calorie counting with all that appley goodness sloshing around inside them? And of course, we are of the same thinking as the Royal Physician in that ginger is medicinal.
Recommended perfect serve: Combine 50ml of The King’s Ginger with 150ml of Aspall Suffolk Cyder and 150ml of apple juice. Garnished with lemon, a cinnamon stick and fresh blackberries, this combo manages to be both refreshing and warming. Serve it hot or over ice.
Pick some up from: Berry Bros. & Rudd, Amazon, Master of Malt, Whisky Exchange for RRP £22

5. Name: Suntory Hakusha 12 year old whisky
Type: Single malt Japanese whisky
The story: Brought to life in the southern Japanese Alps, a landscape drenched in untouched forests, mountains and pure waters, Hakusha is one of several whiskies produced by Suntory across two distilleries in Japan. This particular drop has hints of sweet pear and butter cookie yet remains crisp on the palate.
Waistline damage? Roughly 140 calories for a double shot.
Recommended perfect serve: Delectable in a highball cocktail. 1 part Hakushu whisky, a soda and a sprig of fresh mint.
Pick some up from: Selfridges RRP £69.99

6. Name: Elephant gin
Type: London dry gin ABV 45%
The story: Launched in support of African elephants, this new kid on the block has an ethical cause at its heart. 15% of profits are donated to foundations which work to preserve African wildlife. The taste and quality have in no way been shoved to the back of the pile in favour of a good cause however. Many of its ingredients were tracked down by adventurous spirits trekking the length and breadth of Africa, and while most gins boast between eight and twelve botanticals, this one has fourteen.
Recommended perfect serve: Wonderful with plenty of ice, high-quality tonic and a slice of fresh apple to bring out the spirit’s floral and herbaceous notes.
Pick some up from: RRP £29.49 for 50cl at The Whiskey Exchange, Selfridges and Speciality Drinks.

7. Name: Patron Silver
Type: Tequila
The story: Despite it being the world’s number 1 exporter of 100% Algave tequila, this stuff is produced in small batches as Patron are so hell bent on safeguarding the quality of their booze. Each bottle of smooth, sweet, slightly citric tequila is hand numbered as it leaves its birthplace, the Hacienda del Patron in the highlands of Jalisco, Mexico.
Calorie count: Around 120 per double shot.
Recommended perfect serve: Double shot over ice topped with diet tonic water and a wedge of lime.
Pick some up from: Selfridges. Will have to be a special treat though at £64.99 a pop.

8. Name: Cleveland Bay vodka
Type: British vodka
The story: This is an artisan vodka made from the humble British spud and is already giving some of its eastern European counterparts a run for their money in London bars. It is distilled in the world’s smallest commercial copper pot stills and a carbon filter finish takes some credit for its silky smoothness. It boasts citric notes and a smooth finish.
Calorie count: 110 per double measure.
Recommended perfect serve: The Russians, famed of course for their incredible vodka, sup their national drink straight. Well, here’s something a little ballsy: the recommended serve of Cleveland Bay vodka is simply: ‘over ice’. This advice from Cleveland headquarters suggests a real confidence in their tipple. Oh yeah, this British beauty is kicking it with the Russian big boyz!
Pick some up from: Masterofmalt.com. £44.45 for 70cl or see clevelandbayvodka.co.uk to see which London bars stock it.

9. Name: Amber Glen
Type: Scotch whisky
The story: Whisky connoisseurs get ready for a new range of the stuff. Amber Glen are launching a selection of classic blended and supreme single malt whiskys. Primarily geared towards the growing global Scotch export market, this brand might stay a well kept secret. All the more reason to track some down and sup up asap, right?
Recommended perfect serve: With whisky stones. Frozen stones which work to cool your whisky just as ice does. Instead of melting and diluting your tipple, they leave the rich and complex flavours completely unaffected. Amber Glen have produced their own, available soon.
Pick some up from: Up and coming alert! This baby is available in early 2014.

10. Name: Mason’s Gin
Type: Dry Yorkshire gin
The story: Lovingly prepared by a very small, new producer and distilled in 200 litre batches, Mason’s really is a craft gin. It is made in copper alembic stills and balances juniper with citrus flavours and top secret botanicals.
Calorie count: A double measure with a standard serving of Fever Tree tonic is 193 calories, or 143 if you use the light tonic water.
Recommended perfect serve: A splash of Fever Tree tonic water, a shaving of pink grapefruit peel and some cracked blacked pepper.
Pick some up from: www.masonsyorkshiregin.com Although reasonably pricey at £39.99 for 70cl, every single bottle has its batch and bottle number hand written on it. That gives you an idea of how far from Gordon’s this baby is.

If you ask the local folks around Bristol, you will find a host of people and the old rags pontificating about the “way things were”. James Wilkins and Christine Vayssade bought the lease on a property on Chandos Road to set up their dream restaurant. It just so happens that the space was previously owned by another couple who ran a highly successful restaurant there for over 30 years. But as I never went to its predecessor, I would be able to dine at Wilks, unabated and untainted. I will fast forward to mid-meal. As I saunter toward the amenities, I notice numerous pictures of James with multiple Asian chefs….