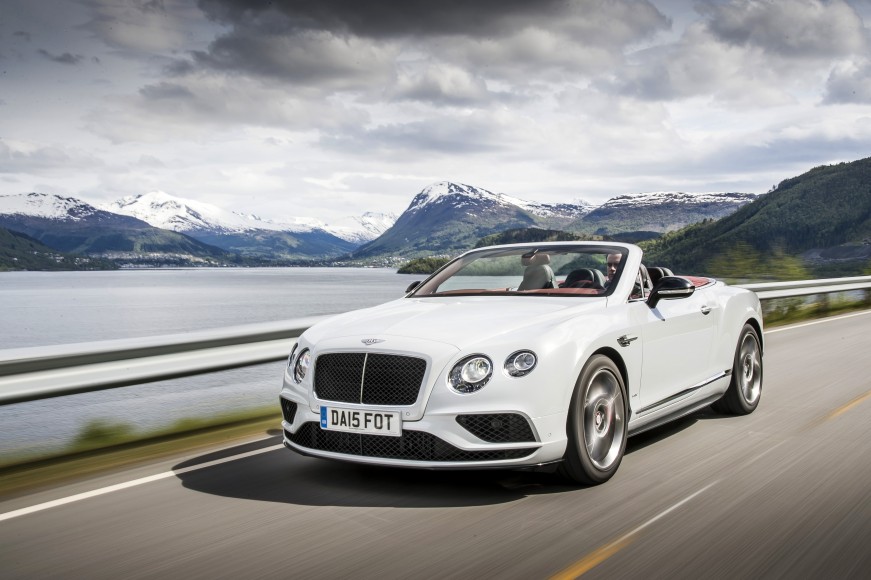 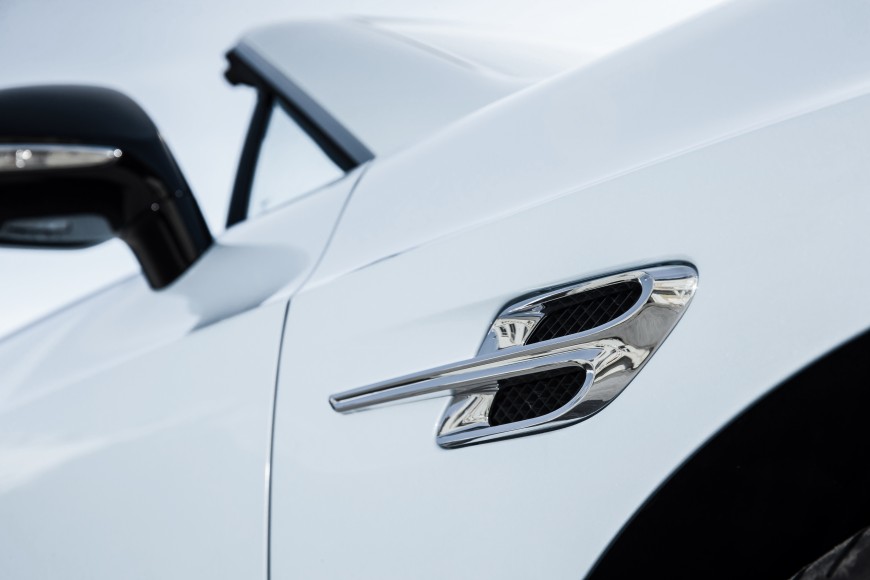 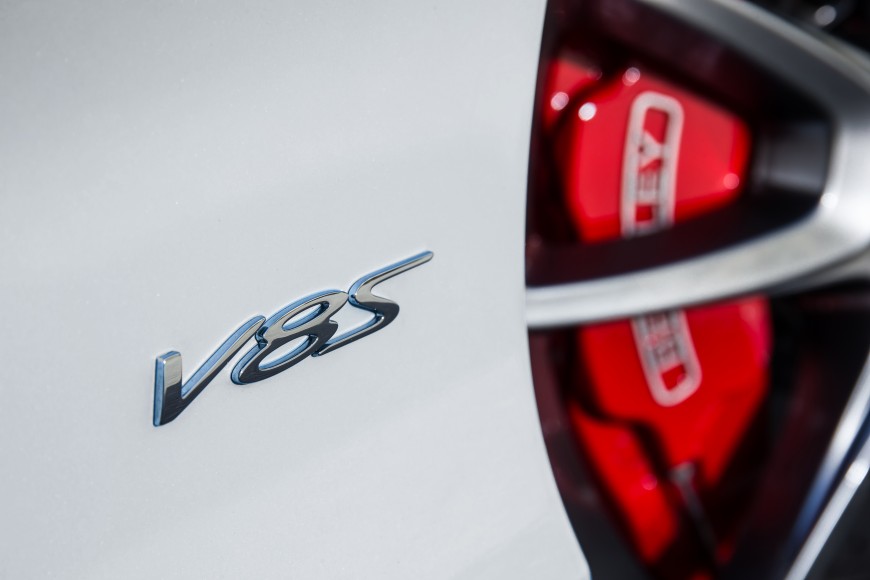 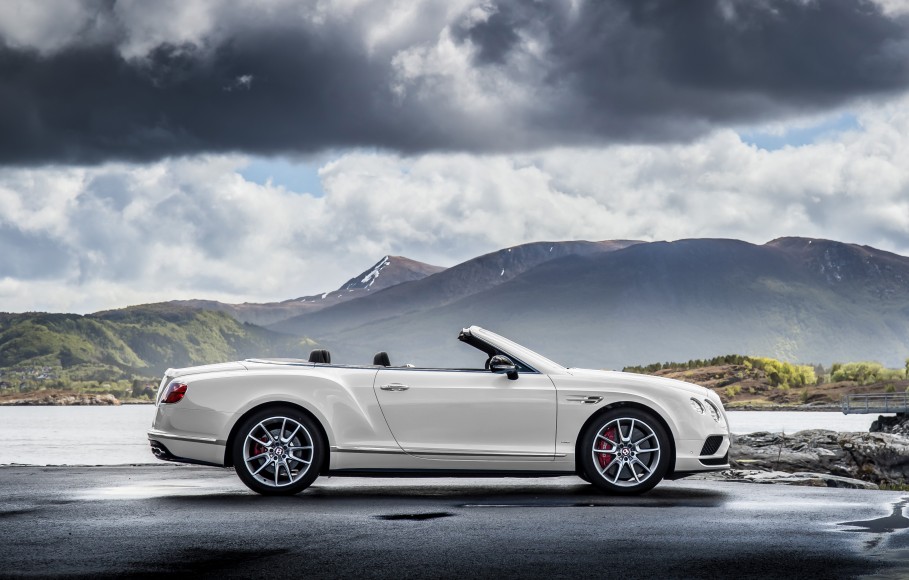 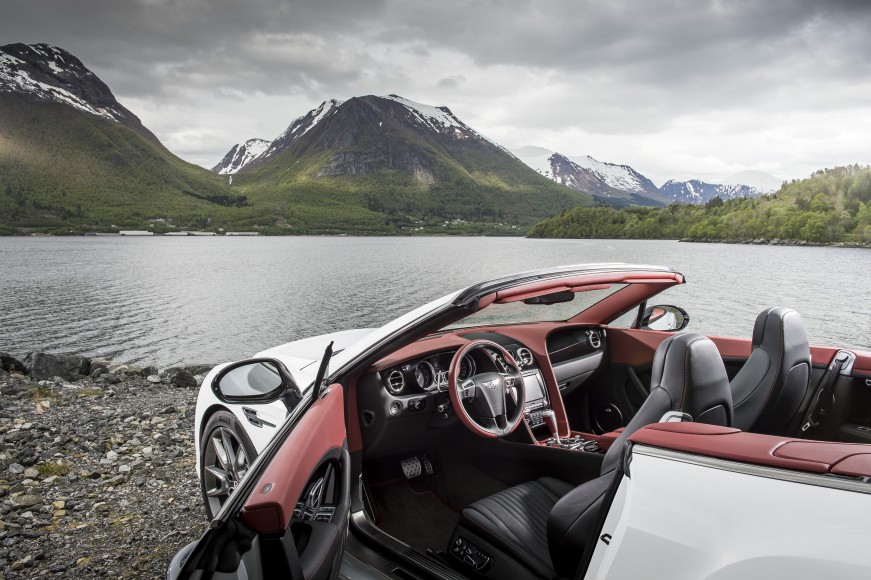 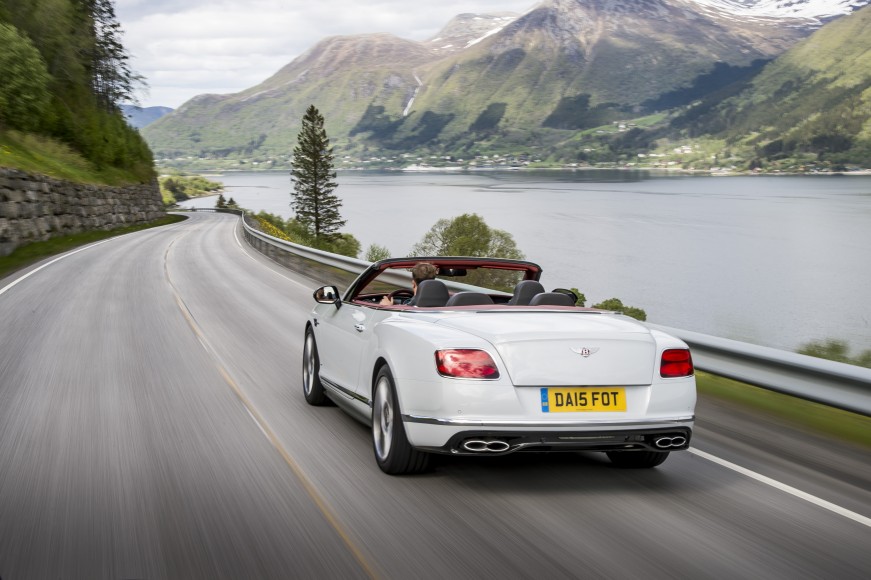 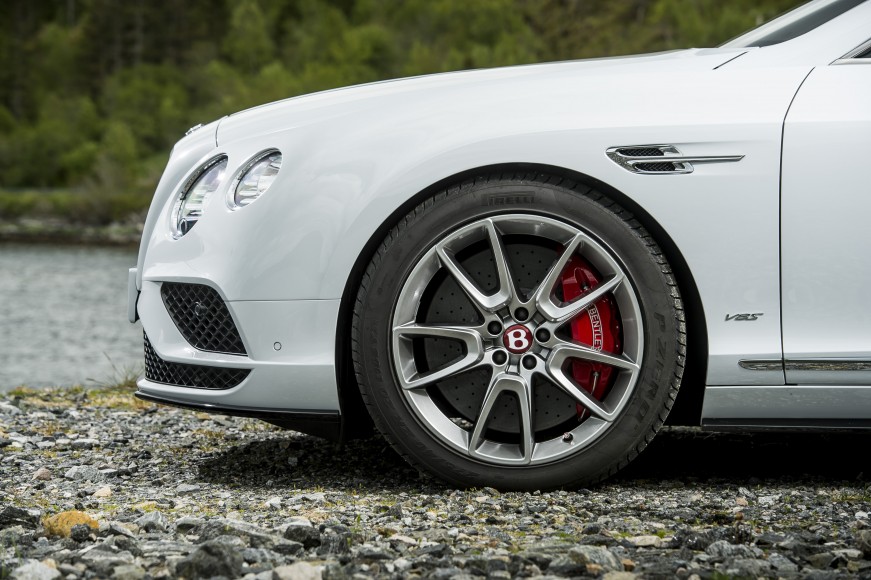 Try and recall an occasion where you have had a conversation with a friend and they’ve told you something which you find shocking and almost offensive. You know that it’s been worrying them and you want to be supportive, but sometimes the issue is so severe that there is little that can be done to hide your feelings. Never an easy situation, and one that I found myself in quite recently.

Friend: ‘What car are you reviewing at the moment?’

Me: ‘I’m very lucky actually, it’s one of the new Bentley Continentals’

Friend: ‘Really? You don’t seem that excited. Is it terrible?’

Me: ‘I’ve got something I have to tell you’

Friend (pauses and furrows brow) ‘Okay, well it’s not the end of the world. As you said it’s a great car’

Me: ‘Well, you see, the fact that it’s a convertible isn’t the problem. It only becomes an issue when you combine it with the other factor…’

Me: ‘We’ve been good friends for a while now, haven’t we? I can tell you anything, yes?

Friend: ‘I think you should leave’

Now, let’s not lose the forest for the trees on this one. This car is available in other colours and although first impressions count, let’s dig a little deeper. The car that I have here is the Continental GTC V8S – and I like it. I was of the opinion that it would be the poor man’s W12, but I have to say that I really rather like it. It’s in no way left wanting when it comes to sheer oomph, and the noise with the roof down is splendidly thuggish (it’s quite civilised with the roof up, which is testament to the quality of materials used). When it comes to making progress, this car is an overtaking weapon, as even the smallest of gaps can be exploited to dispatch multiple light blue Hondas and horse boxes.

It feels solid on the road, due to the four0-heel drive system developed by Ingolstadt’s boffins. Whilst it adds to the comfort and feel of quality, the Bentley is a weighty old girl, and you become aware of its heft if you really press on cross country. It doesn’t become unwieldy, it just reminds you that it’s a Grand Tourer and not a flighty sports car (although, I dare say, it would embarrass a lot of the latter). No bad thing.

With the facelift and general ‘tighten-up’ of the new shape, it cuts a handsome figure. It has presence, but not menace. It sounds odd, but it also feels loyal and reassuring, like a cross between your best friend and your most faithful hound. Some of the tech can be a little slow and frustrating at times when switching between reversing camera and radio, but I think that’s a subjective thing, so probably neither here nor there.

A lot of my fondness for this car comes from the fact that I was lucky enough to have a tour of the Crewe factory last year – and what a wonderful experience. Lots of people bemoan the Audi link and say that Bentley is no longer a proper British marque. Well, as a curmudgeonly patriot, what I saw of the Audi link was a fantastic thing. Yes, there is a degree of part sharing, but the main contribution from Audi has been its chequebook. This has allowed Bentley to create some of the finest motorcars in the world. Its VAG group money, but its British engineering, British passion and British quality. After Fritz and his chums rolled into Crewe, I was expecting to find a sterile warehouse filled with robots and those chaps with clipboards and frameless glasses. But that’s really not the case. Yes, it’s a smart production line, but it’s housed in the British Cathedral of engineering; a very large shed.

Staffed by many passionate people who really care, it’s the perfect place for the Bentley legend to play out. The detail is beautiful – for example, every hide is inspected by eye because computers can make mistakes. The chap who hand-stiches the steering wheel uses an old dinner fork to mark the spacing’s for the stich holes on the leather. There are many examples of the wonderful idiosyncrasies that make Bentley a fabulous brand that embraces both tech and tradition. My fondness for the Continental is because I fell that it encapsulates these things.

Lots of people regurgitate the old clichés about footballers’ cars (I admit that have in the past) and dilution of the brand, blah, blah, blah. But very often, you will find this rhetoric coming from the mouths of the uninitiated (indeed, they usually breath through their mouths, wear car-branded clothing, and can be seen in the moron storage facility that is/was the Top Gear studio worshipping their king).

I think that the Bentley Continental GTC V8S embodies the Bentley brand almost better than the flagship Mulsanne (although I’d love to try a Mulsanne Speed Julia). It has tradition and quality on its side, but it’s also fresh and advanced and, dare I say it, cool.

If you want a hand-built British GT car that has character and pedigree, then I suggest that you have a chat with the charming boys and girls at Bentley Motors. They may even help you pick the colour.

My visit to Galvin La Chapelle coincided with the first proper rainy day of the summer. My partner and I rejoiced at how wonderful it was—how we would soon see the restoration of the green and pleasant land of England—and celebrated by spending the day in bed watching the extended The Return of the King, whilst said partner, a historical architecture fanatic, remarked on the relative merits of fortifications and roof structures. It was rather fitting therefore, that upon leaving our hobbit hole we were dining in the Grade II listed St. Botolph’s Hall, now Galvin La Chapelle. Constructed in 1890, the building is late-Victorian architecture at its reminiscent best;…