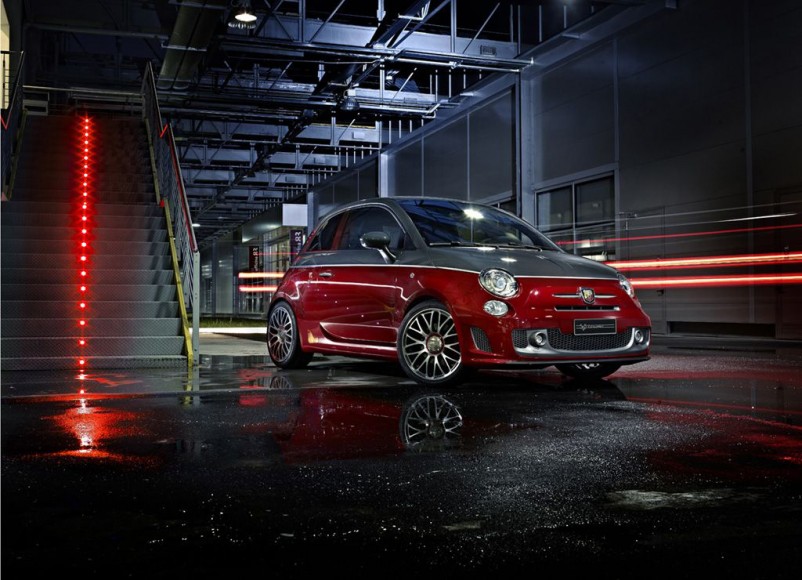 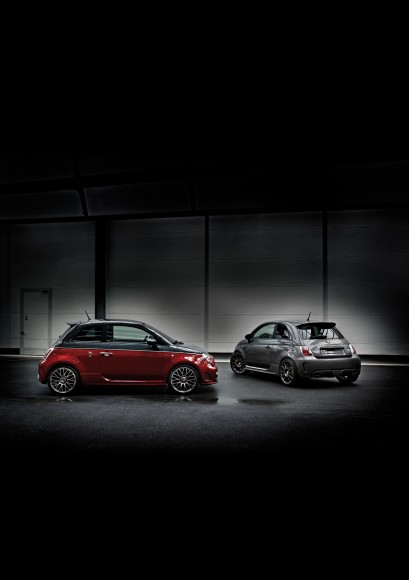 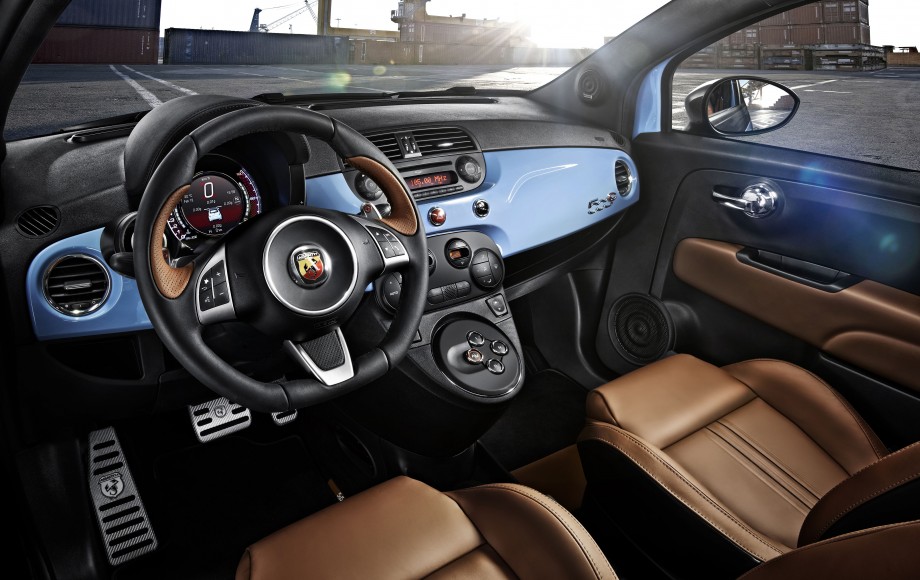 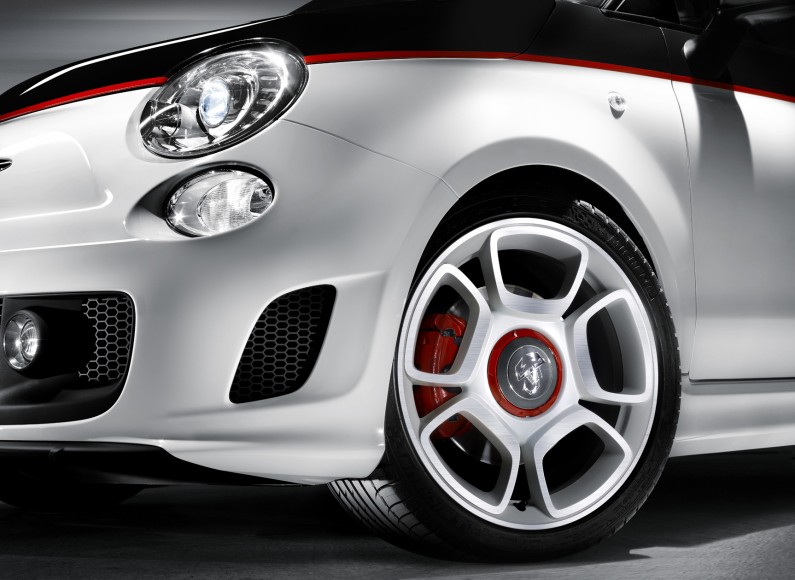 You’ve got to be a little bit careful with the term ‘hot hatch’. For me it evokes images of mouth-breathing oiks drinking energy drink and doing handbrake turns in supermarket carparks.

Luckily (and I never thought I would say this) The Italians are here!!!

They have taken the slightly questionable teenage pregnancy image of the hot hatch and given it a makeover. Think Lavazza not Relentless. Lose the tracksuit bottoms and trainers and replace them with some ankle-biting linen chinos with buff loafers and sockless bronzed ankles. Burn the hoodies and sling a cashmere jumper over your shoulders. It’s Ray-Ban time so grow up, walk slower and smoke more. Bella Figura folks, it’s the Abarth 595 Turismo.

The only manual car that I’ve tested all year, the 595 is quite simply wonderful. Pretty but not feminine, plucky but not cute but most of all its so damned cool.

The engine is a 1.4 turbo charged unit which produces 158bhp at 5500rpm and despite its smaller capacity delivers a decent amount of torque lower down. The handling is hilarious! It hops around in the way that makes road testers with beards moan but I think that it adds sense of enjoyment that make the drive more engaging. To have fun in more exotic cars inevitably means higher speeds and unless you want the aircraft crash investigators to tell your mum what happened after they’ve studied your dental records then the Abarth is perfect for the open road. As for the downsides; the gearbox is okay and I don’t like the remote boost gauge but those things are mostly subjective.

On the outside it has just enough badges and skirts to give it purpose without looking like it has anything to prove. I know a chap who has a Ferrari F12 and he uses his 595 Abarth more because he says ‘It’s just great fun’! Is there any point in me going on?

Not to mention the fact that it hammers the opposition in the style stakes:

Mini Cooper S – You’re not a women, you want to attract them.

So to summarise; if you want to have huge fun behind the wheel, look cool, pull supermodels, have better teeth, smoke with no ill effects and have masses of friends* then buy an Abarth 595 Turismo. Now.

As Obama’s tenure withers to a dismal conclusion, his popularity, both locally and globally, lower than the protruding pot-belly of a portly dachsund, I find my mind wandering to the day of his inauguration. Out of the fire and brimstone of the Bush era had emerged a glimmer of hope, a fragment of sanity in a chaotic globe, beaming with all of the optimism of a cherub, but with the steely determination of a man that had conquered adversity and was ready to show the rest of the world how it’s done. He represented everything that was good in a changing world, and finally gave the United States a leader…