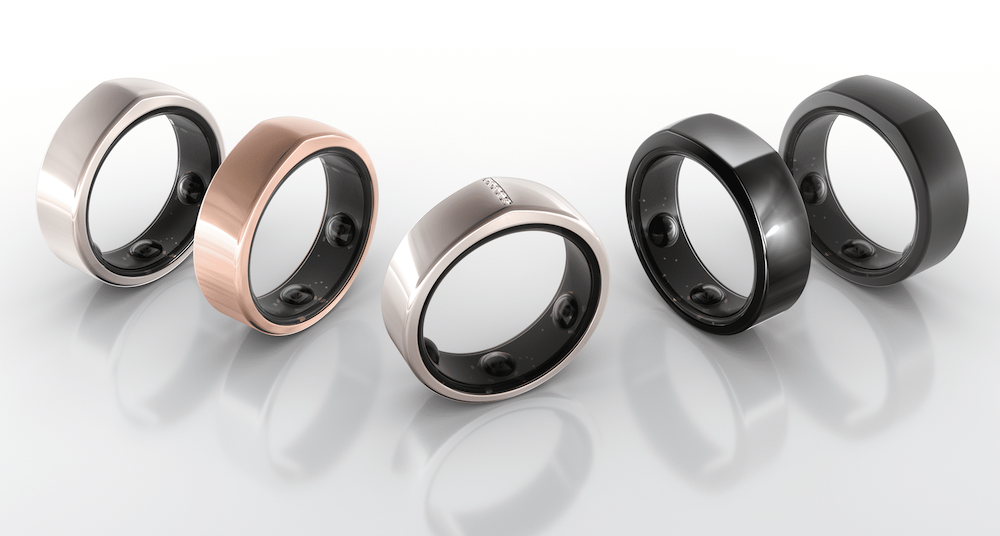 My first piece of wearable tech came in the form of a Casio CMD 40 wristwatch. I adored that ergonomically-challenged timepiece with every neuron I had pulsating through my nine-year-old brain. So much so that, when I lost it after a mere six months, I pestered my mother to buy me another one until she relented. Adjusted for inflation, that fine piece set my mother back £124.99 in 1992. Twice.

It came with an infrared blaster, a calculator, was water resistant to 30 metres, and had an IR learn function. This combination all but made me a virtual digital terrorist in my hometown before my tenth birthday. No pub TV, takeaway, security gate or family living room was safe. Not to mention switching the channels to those some might consider to be risqué in our local Dixons and Currys. Yes, for a period I was the toast of the mildly delinquent malcontents that I ran with at my primary school. At the time, it was somewhat naively branded ‘technowear’ by Casio and the media, and it didn’t matter if it was a calculator or a pager. We’ve certainly not cracked the Babel Fish and I still want my hoverboard, but Harpreet Singh Rai and his team have managed to make the Oura ring as wearable as a wearable gets.

What made you get involved in wearable health tech post-Wall Street?

After working grueling hours in the finance industry, I began implementing major changes to regain control over my health – tracking diet and exercise, and improving my sleep with the first generation Oura Ring – and found that the connection between my sleep deprivation and health took on new meaning. While in college, I spent a lot of time in the wearables space studying engineering and became even more fascinated with sensor technology and how it could be used for the human body and health. On Wall Street, I learned how businesses were tackling this new field from publicly traded wearable and sensor companies. I happened to meet one of the Oura co-founders when the company was still in the early stages, and I decided to invest personally in their Series A and join the board. Being involved with Oura brought me back to what I was truly passionate about – the intersection of health and technology. And I was thrilled when asked to be CEO.

What has wearing an Oura ring taught you about yourself and how has that led you to make changes in your life?

My intense schedule in finance took a dramatic toll on my health, and after gaining 50 pounds I resolved to take better care of myself. I was tracking my food intake and workout schedule in a spreadsheet, but I was able to break through my plateaus when I started using the Oura Ring to analyse and improve my sleep data.

At Oura, we believe that what can be measured can be mastered. Oura allows users to better understand changes in their data compared only to their own personal baselines. We then give users actionable guidance that informs their day-to-day habits. We exist to help people better understand how the right physiological insights, starting with sleep, can lead them to improving their overall health and wellbeing. 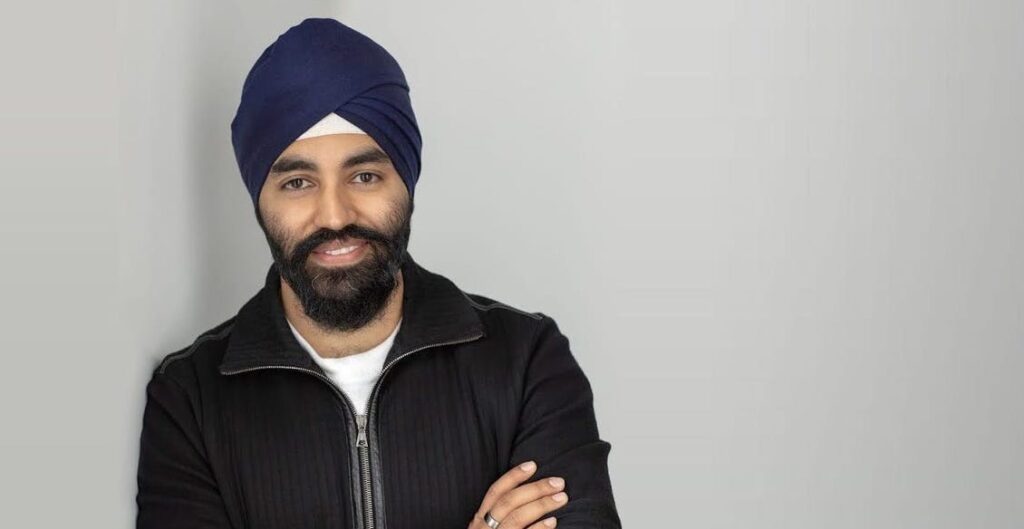 With partnerships with the NBA and UFC, can you see the Oura ring becoming an indispensable device for all athletes? Are you giving thought to any Olympic partnerships in the future?

I can certainly see Oura as a go-to device for all athletes, since we know rest and recovery play a large role in athletic performance. We’ve been thrilled with Oura’s adoption this year, not just by the NBA and UFC, but with a host of leagues including WNBA, NASCAR, Seattle Mariners, and the Aston Martin Red Bull Racing. While many of these organisations have looked to Oura for the ring’s potential illness detection capabilities, athletes have been using Oura Rings to support their training long before the outbreak of the pandemic. In fact, our new Health Risk Management (HRM) platform builds on our long-standing Oura Teams product, which allows individuals to share their data with a ‘Coach’ who works with them to better calibrate their workout and recovery regimen. While we can’t disclose our future plans, we believe the ring can boost the training regimens of athletes at all levels, from Olympians to weekend ballers. 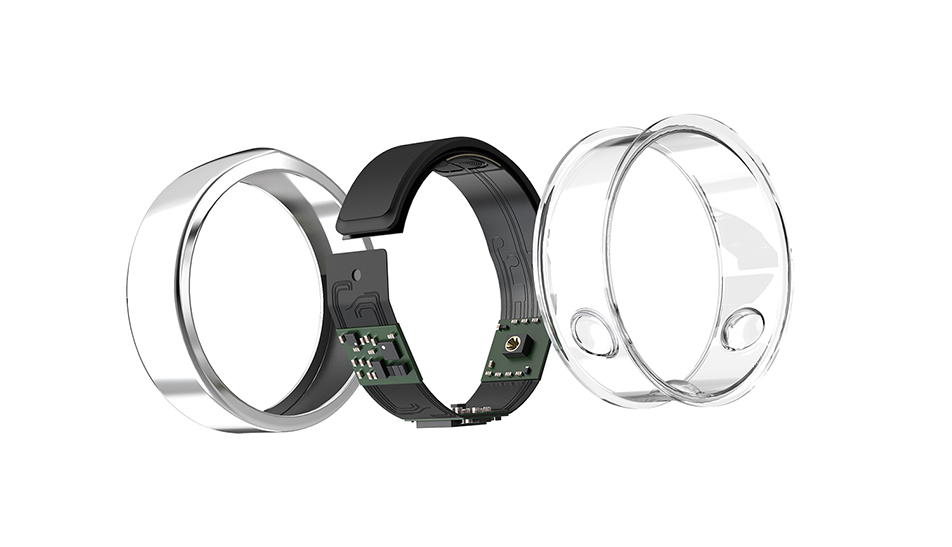 Oura is uniquely positioned to be an effective solution for illness detection with its accurate sensors and continuous body temperature measurement. Initial results are out from TemPredict, an ongoing study conducted by the University of California, San Francisco that aims to understand the role physiological signals can play in predicting the onset of illness symptoms that categorize Covid-19. These initial findings show that continuous temperature, heart rate, HRV and respiratory rate monitoring can be used to help identify the onset of Covid-19 and other flus up to three days in advance of users feeling symptoms. For example, Oura uses individualized baselines to determine when an individual’s patterns are deviating from their unique normal and were shown to identify a fever for the majority of the participants when symptoms were unreported or even unnoticed. Oura is also being used in a separate study at the Rockefeller Neuroscience Institute (RNI) West Virginia University, which released early findings that said it can detect Covid-19 symptoms – for example, fevers, coughing, breathing difficulties, and fatigue – using Oura Rings three days in advance.

What do you think the future holds for the wearable medical market, devices for all? Socks with sensors?

Overall, we believe our healthcare system is focused on ‘sickcare’, but at Oura, we want to help people understand that great health starts with getting better sleep. This is now more important than ever. We are committed to ensuring that people have resources and information to make more informed decisions about their health.

We are constantly evolving and think there’s an incredible opportunity for wearables to identify patterns for many types of illness early, helping to keep people safe from a number of health issues. Take the TemPredict findings, for example. The study implies that wearables like Oura have the potential to capture personalized patterns and detailed rhythms that traditional tools, like spot temperature checks, cannot track. If people understood they were getting sick before acute symptoms manifested, they could take their health into their own hands, and we think this is the future we all need to work towards. 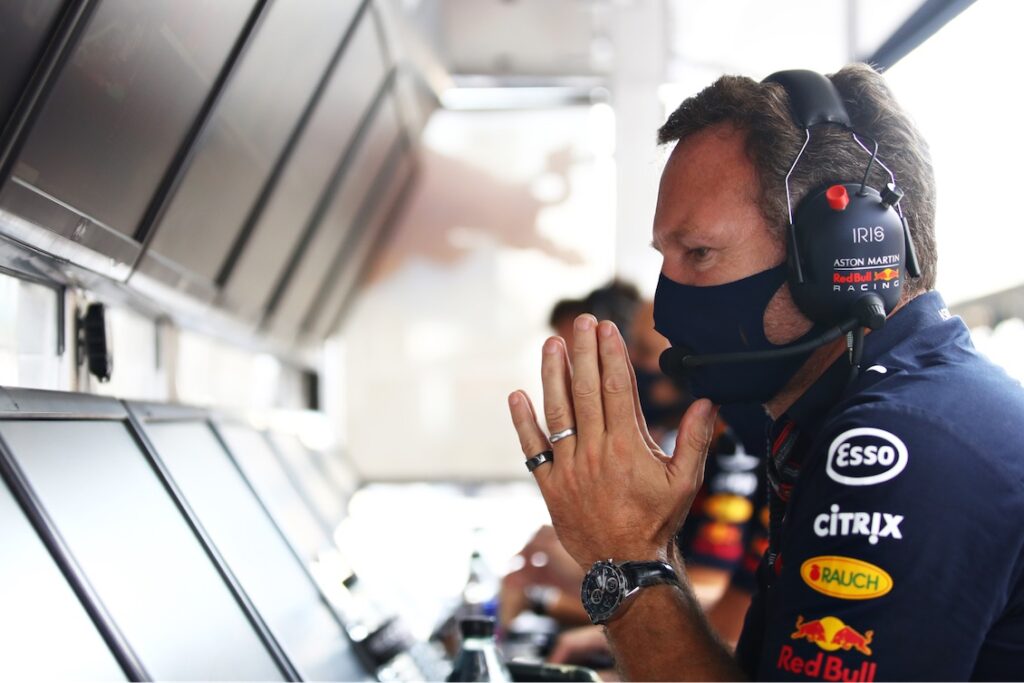 It seems that the question remains, with all that medical grade data, are we equipped to understand it in its fullness? I know the app will break it down for you, but what does the future hold from an analysis perspective?

From the onset, we prioritised arming users with data and breaking it down into actionable insights to help them make informed decisions about their personal habits. We created a holistic score called ‘Readiness’ that makes it easy to understand all of this data. Education is really key to understanding how to use your data to make improvements, so we focus on sharing data in a way that is personalised and actionable. Looking forward, Oura is excited to be a part of ongoing independent research that has the potential to aid in public health around illness detection and monitoring. We’re also always looking to improve and expand the insights we provide our users, so we expect to launch new features that will continue to guide people to a healthier version of themself.

Maybe your vacation plans are looking a little different this year. Maybe they’re not. We can all agree that we’ve all got wardrobe staples that make you feel vacation ready, even if you happen to be staying put.