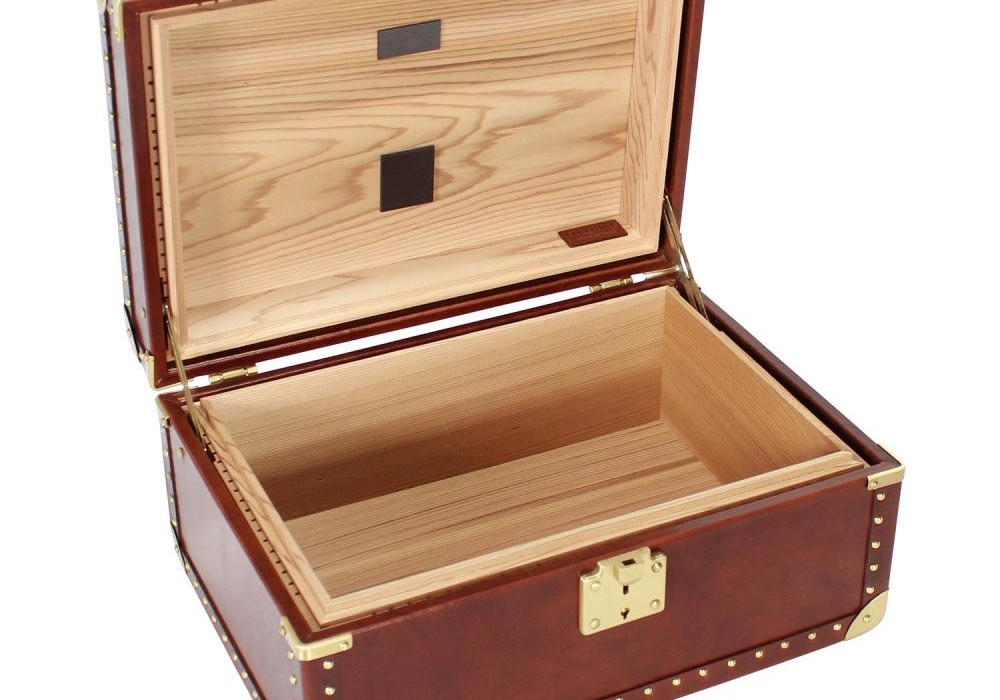 When I was growing up, my family had a monthly tradition, irrespective of any plans, holidays or otherwise. You all attended the family dance. Dispel the thoughts of a debutant occasion with formal evening wear. This was a working-middle-class gathering of 50-somethings coming together to dance to the classics, drink excessively (but respectably) and catch up with family, friends and the community at large.

My longest-enduring memory of the family dances was my grandfather sat in his dinner jacket, drinking a glass of scotch and smoking a King Edward cigar. Now, my grandfather had spent time in Canada, the US, Egypt, and Africa, serving with the RAF and Royal Navy. This no doubt aided his penchant for American cigars and bourbon.

Despite my leanings toward a leaf of a more Cuban variety, my first encounter with cigars were Swishers, King Edward Cigars. The brand was founded and so named after the accession to the throne by Kind Edward VII. “Gentlemen you may smoke” were the simple words spoken shortly after the King’s coronation in 1901. A palace-wide ban had been in place during Queen Victoria’s reign, which Edward decided was a rule that need be in place no more.

As a reformed cigarette smoker, I now only enjoy a cigarette or ten when drinking, but a cigar whenever the mood takes me. The Review’s style editor, David Minns, is also an avid cigar smoker, and as he holds office in the Hotel Du Vin’s old humidor, it seems quite fitting that his smoking accoutrements are always on hand. In fact, quite a few of my friends and acquaintances have humidors. So, it only seemed fitting to investigate the market in the hopes of finding the right ‘box’ for my stogies.

Many a company produce carbon fibre detailed boxes that look like they would suit a strip club or two. Some are glass and are a little fancier than my predilection. What I was looking for was something leather-bound; something that looked like it had been shipped over from the far lunch reaches of… wherever. In this case, Scandicci, a small town at the gates of Florence. Founded by five partners, II Ponte Pelletteria S.p.A. now produces death goods and accessories that are among the finest in the world. The Bridge humidor is most definitely a show piece produced in hand buffed leather with metal detailing and of course, a decent lock. A well-made and styled humidor should form part of any cigar lover’s armoury.

Grandfather knew it, and I know it.

The @ferrariuk F8 Spider. Perfect for a week long

“As far as statements of intent go, it doesn’t

Do we need another Hypercar? By @iandigman “Hy

“I was just out of film school, so I was both ov

In this issue of The Review we interview Alex Chri

The first chairlift in Europe was built in 1940 in Czechoslovakia, in the Moravian Silesian Beskides mountain range. Before the invention of the modern chairlift, we had the J-bar or cable car. Arguably the main mode of transport up the pistes of Europe was still rope, with mountaineering still favoured by many. With each giant leap forward in mountain technology, small alpine towns were constantly having to cater to larger and larger international footfall. This rapid clash of tradition and modernity often left centuries-old mountain villages looking more like McMountain retreats than classic Montblanc. So, it is deeply refreshing when you arrive in a ‘ski resort’ to find it hasn’t…