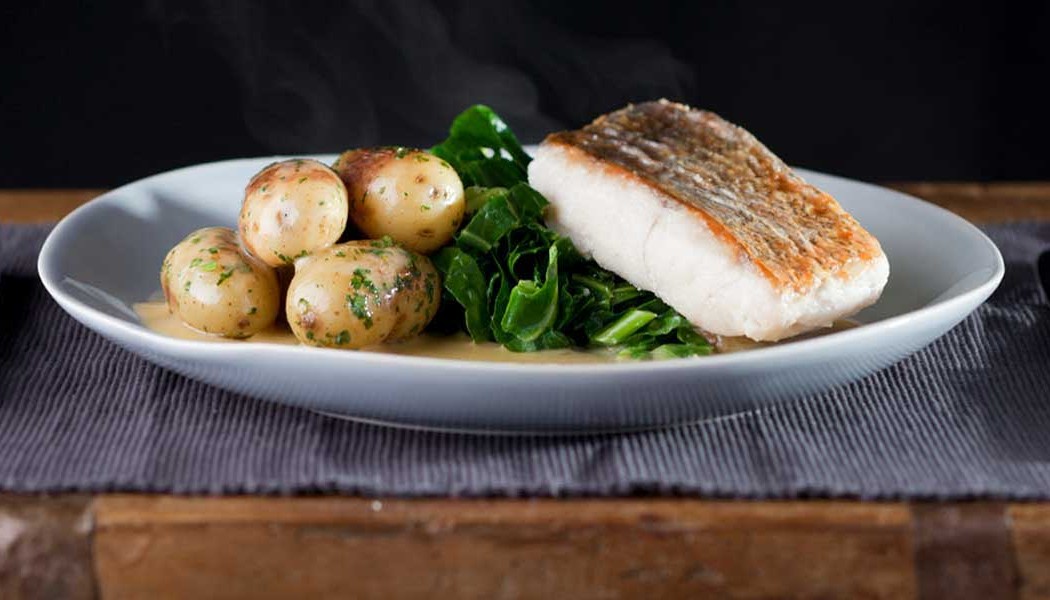 Beyond the front garden, over the dusty earth, the azure sky meets pristine water. Tufts of emerald-green shrubs sporadically hug the terrain. A disused winding gear struggles to stand, weathered and terminal. I’m in Pendeen, where you’ll find nothing but deafening silence. Silence: that unmistakeable coastal dialect. Words – Laith Al-Kaisy

My only connection with Cornwall is a suitcase. Well, a suitcase and a girlfriend. Cornwall is either one of the UK’s should-have-beens or yet-to-bes. It can’t quite decide; neither can I. It’s a thought that inquisitively tugs on my sleeve throughout the holiday. For the people who live here, the rest of the world may as well not exist. Cornwall is the be-all and end-all. They work, they surf, they party, like a breed of inoffensive Australians.

“It’s rich, isn’t it?” says one of locals, as we discuss the aesthetics of Cape Cornwall. ‘Rich’ is Cornwall’s favourite adjective, simply because it’s a county blessed with the most fortuitous and prosperous environment in the UK. And not often does a place have streets so criminally crimeless that its jails are less busy than Christmas in Israel. Pendeen, in particular, is schizophrenically calm and pretty; a 500ish-person village located in the recumbent stretch between Land’s End and St Ives.

Here you’ll find Lil’s Chippy, a family-run fish and chip shop. I can see some of you now, turning to your partners and saying “Darling, this food hack from The Review has finally lost it. He’s gone from reviewing Michelin-starred restaurants to a local fish and chip shop”.

Well, if that’s what you think, you’re a mug, and I’ll tell you why: I’ve had better bags of fish and chips than plates of Michelin food. And if you think about it, so have you.

Yes, fish and chips – cod, batter and spuds – the original national dish. Warmth from the cold, stodge for the soul, protein for providence. Fish and chips weren’t born through happiness or ingenuity, rather misery and necessity. The dish was the meal of miners and factotums, and is more synonymous with soot and smog than sun and shine. Fish and chips are the makeup of our collective gastronomic identity and help feed a million British memories. So, to ignore the places that make them best – proper chippies – would be pretentiously insulting to my appetite. And probably yours too.

Spending my time between London and Bristol, I don’t often eat decent fish and chips. City chippies, on the whole, are dispassionate, overpriced and double up as kebab shops. Now, I’m not saying that Turks and Greeks can’t batter cod, but fish on a kebab shop menu is an afterthought, an annotation, a footnote, like omelettes at Chinese takeaways. More to the point, it’s seldom fresh.

Only two places make proper fish – the North and the coast – so my main goal was to pillage Cornwall for its best catches. Lil’s Chippy was the first stop – and also the best.

The cod is sea-fresh, firm and unctuous, encased in a crisp, dry batter with enough bite to withstand a liberal dousing of vinegar. Chips are cut and fried to order with a light, fluffy interior and the right crunch in the right places. For me, a fish dinner isn’t complete without mushy peas and curry sauce. Both here are historic, the former a perfect balance between crushed peas and puree.

Lil’s Chippy harks back to an era when fish and chips were made with diligence and love. As do its prices. And you’ll be served by a passionate and amiable husband-and-wife team too (Lil takes the orders whilst Terry fillets and fries).

Undoubtedly the best fish and chips I’ve had in years.

Next time you’re visiting the south-west coast, go out of your way to visit Lil’s Chippy. I certainly will be.

Fifteen minutes away is Sennen Cove, a small stretch of beach that is relentlessly “rich”. Here you’ll find The Beach, a quaint shack of a restaurant, serving daily catches and a handful of seaside favourites. No matter where you eat around here, there’s no pretension or annoyingly abstract menus. The promise is simple: “The fish was caught fresh this morning and now it’s on your plate. Enjoy”.

It’s a lazy journalistic truism to point out, but the location is idyllic: a salty breeze, placidity and the elements. The lady and I were only lunching, so decided to share a starter of mussels with copycat mains of hake, shrimp, radish, new potatoes and crème fraiche. The mussels still tasted sweet from the sea, swimming in a tide of white wine cream, shallots and garlic. Being a meaty number, hake can easily be over or underdone; this was perfect, yielding to each bite and holding up to the radish and crème fraiche.

The Beach utterly defies expectation. Call me a cynic, but I don’t expect to visit a restaurant crawling with beach bums and find food like this. The fish is as good, if not better than anything you’ll find in a top-end London restaurant. It’ll cost you less too.

Ocean Grill in St Ives is a different story: a poorly-conceived and plotless mess. It takes a rare talent to botch fresh, local ingredients, but that’s what we’re dealing with here. Not remembering what the lady ordered, I just sent her a text to ask. The reply: “We both had poo on a plate for all courses”. Lamentably, she’s right.

I go with two starters instead of a main. The squid with chilli and lemon was tasteless and overdone, and would have been better served by a priest on a funeral pyre. The texture was pure rubber, like chewing on a condom. The chef was talented enough to leave that inedible film on too. The squid’s tentacles were missing, which really ticks me off, because they won’t be used anywhere else on the menu, so will have been unconscionably thrown into the bin. Haram.

The prawns were rigor-mortis stiff – the chef had evidently finger-banged the poor blighters beyond death. Tarragon butter wasn’t tarragon butter, but rather a pool of engine oil. Obviously they realised that tarragon tastes shit with prawns, but it was too late to change the menu. Never mind – it still tasted like the person who made it hates me.

The lady’s sea bass wasn’t anywhere near as offensive, but still a challenge to eat. Her meal was the best of the bunch, in the same way Pol Pot is the best genocidist for only killing two million people. What did impress, however, was the wasabi mash – but it wasn’t nearly enough to absolve the restaurant of its gastronomic sins. Avoid this place like your appetite depended on it.

Not much can help a person recover from such trauma, but a double portion of scampi from Lil’s Chippy was just the thing I needed. Rich, indeed.

The Autumn Edition. We talk to @jameshaskell and D

The @porsche_gb 992 C4S is in good company at Cliv

@clivedenhouse may be two of the finest words in h

An eye opening trip to 'the Row' to visit @scabal

Where are you spending your summer this year? Chan

In the SS20 issue read about our trip to the Athen

She is a 1952 “C” Series Vincent Rapide. In her day, she was racy as hell and just about the fastest thing on two (or four) wheels.